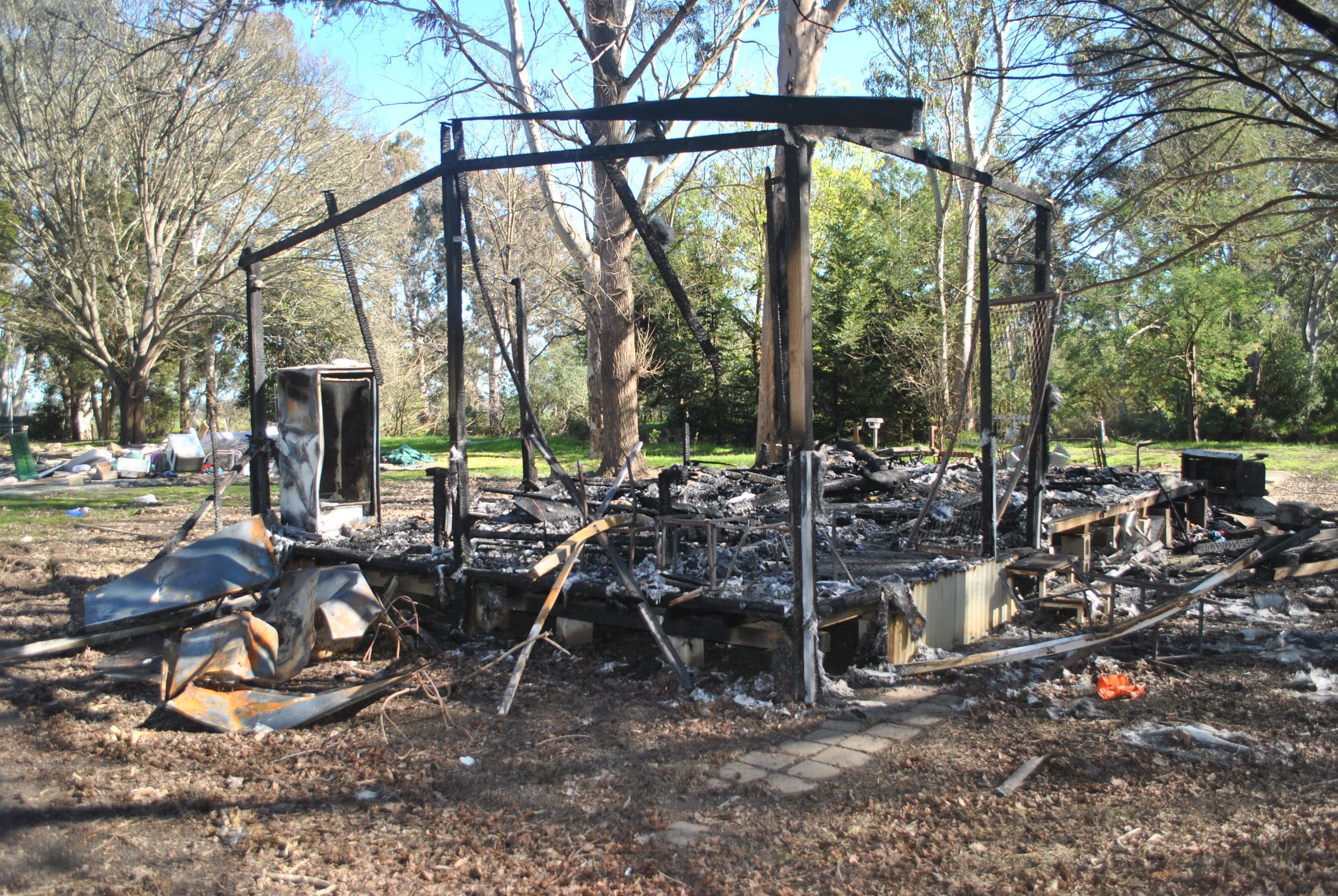 THE remaining debris at the former Thomson River Caravan Park site is expected to be removed by the end of November, clearing the way for council to turn the area into public space.

Wellington Shire Council have appointed a contractor to remove the remaining debris, with work expected to begin this week.

The flood-prone caravan park area, located between the Thomson River and the South Gippsland Highway in Sale, will become open public space, with council working on a master plan.

Caravan Parks Victoria had surrendered the lease to Council, citing factors such as the financial impacts incurred following each flood, along with their frequency and unpredictability.

CPV had actively tried to sell the lease of the park, but an offer was withdrawn after a potential purchaser discovered, during a visit, the park was subject to flooding.

Council found the flooding presented significant risks to the health and safety of residents and placed considerable demand on emergency and social services to provide support for the displaced residents, with the nine councillors voting unanimously to close the park.

The site has flooded five times during the past five years.

Concerns have been raised to the Gippsland Times a spring flood would see the remaining debris wash away into the nearby Sale Common, while suspicious fires were lit on the site recently with a gas cylinder subsequently exploding and setting a caravan alight.