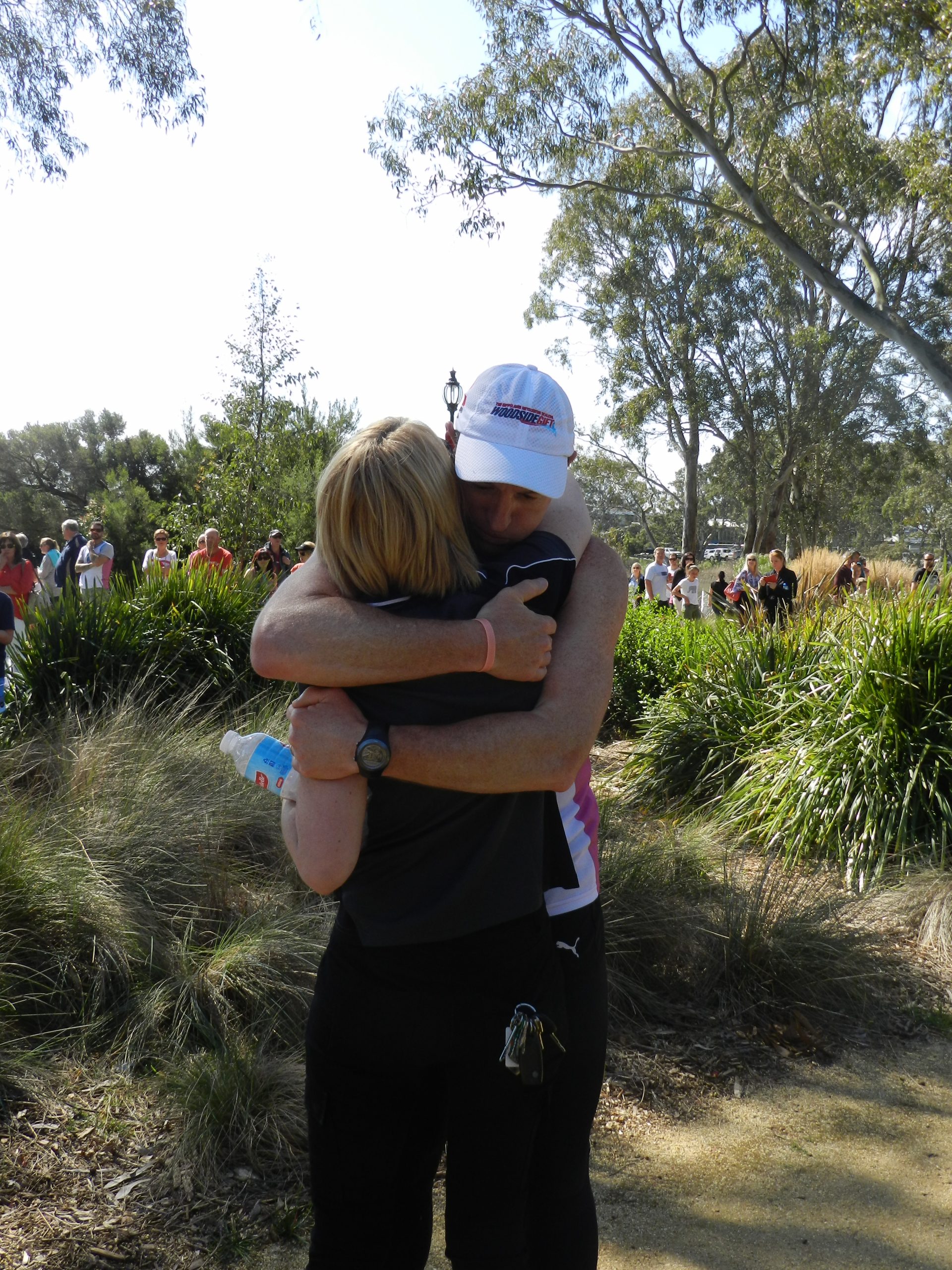 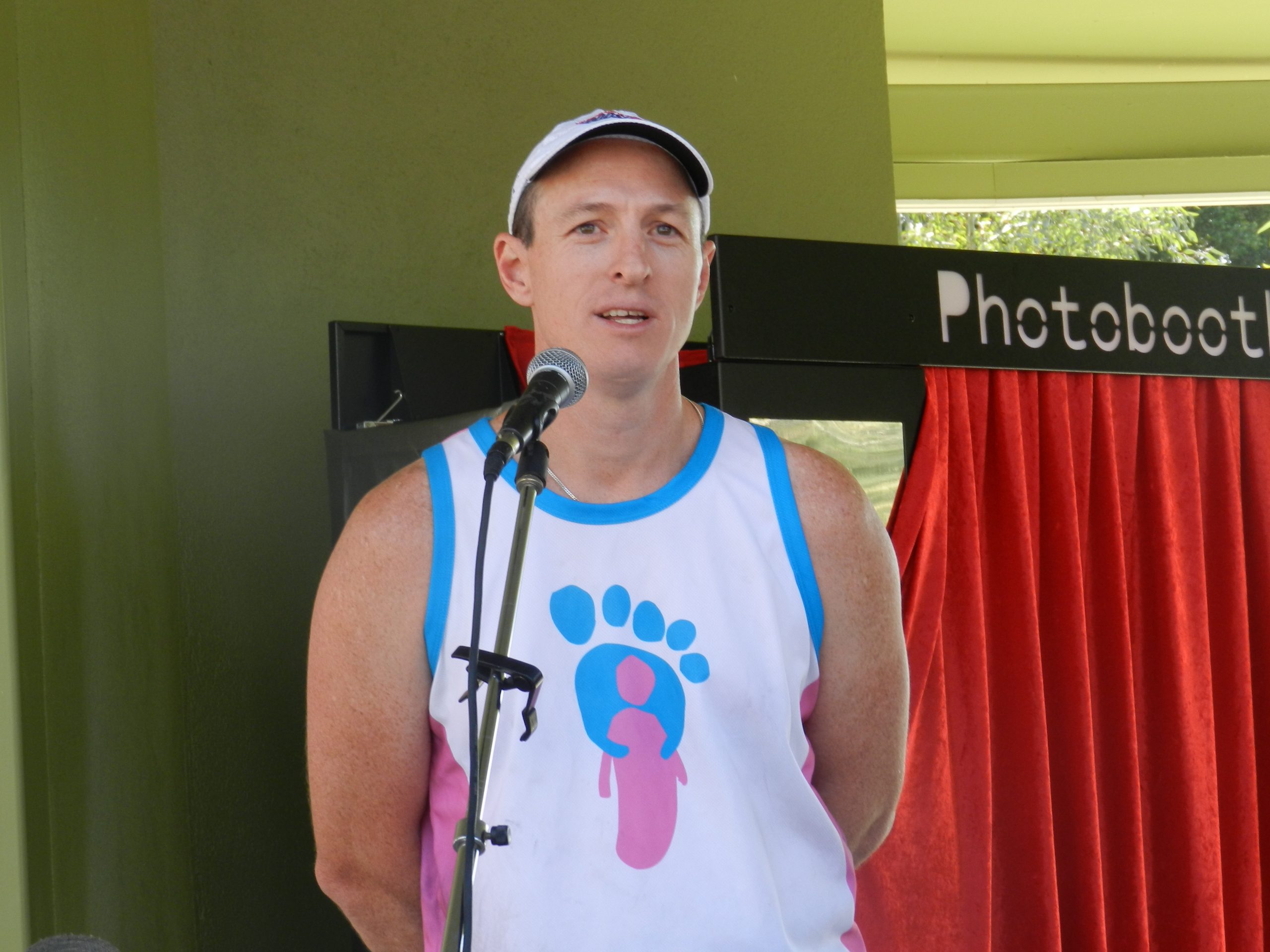 SALE’S Kain Jackson completed the last leg of 10 marathons in 10 days in Sale on Saturday, completing the final four kilometres with a lap around lakes Guthridge and Guyatt.

A large crowd cheered as he entered the Sale Botanic Gardens, with many crowd members joining him for the final lap.

During the past two weeks, Kain has left footprints across Gippsland to raise awareness of the Footprints Foundation.

Running more than 420km in 10 days, Kain said he was doing his part to support people in the community living with cancer.

“It’s a bizarre feeling to know I’ve just run 10 marathons in 10 days, which was a thought I’d had a long time ago,” Kain said.

“It’s been a really amazing journey; it’s all been worth it.”

Kain’s father Alan Jackson said he was proud of his son, not only for completing the marathons, but for running alongside others who were struggling to make the distance.

“Some of the guys that were running with him had a bit of trouble making the distance and had to walk for a little while,” he said.

“He actually ran back and said ‘I’m not going to leave them there’ and he ran to the finish line with them.

“That’s a real true sign of mateship and what the foundation is all about caring about other people.

Kain said his motto for the journey was ‘we start together and we finish together’.

His wife Nicole said Kain’s dedication to complete the marathons was a reflection of the mission of the Footprints Foundation.

“I’m feeling very relieved to actually get here,” she said.

“It’s been a very long journey.

“I’ve seen him go through a lot of pain and hurt and go through physical, emotional and mental strain, but to reap the rewards is really worth it.

“We emptied one of our buckets last night and we’ve raised over $3000 so far.

“As Kain said, it wasn’t about that, it was to raise awareness of the Footprints Foundation and get the name out there that we’re willing to help people.

“It’s bigger than Kain; it’s about the support of the community and to get out there and help those in need.”

The Footprints Foundation is establishing a team of volunteers to help local women undergoing treatment for breast cancer, and their families.

Volunteers help with practical tasks such as garden and lawn maintenance, house cleaning and cooking meals.

To make a donation or to volunteer, visit the website www.footprintsfoundation.org.au or find the group or Facebook.