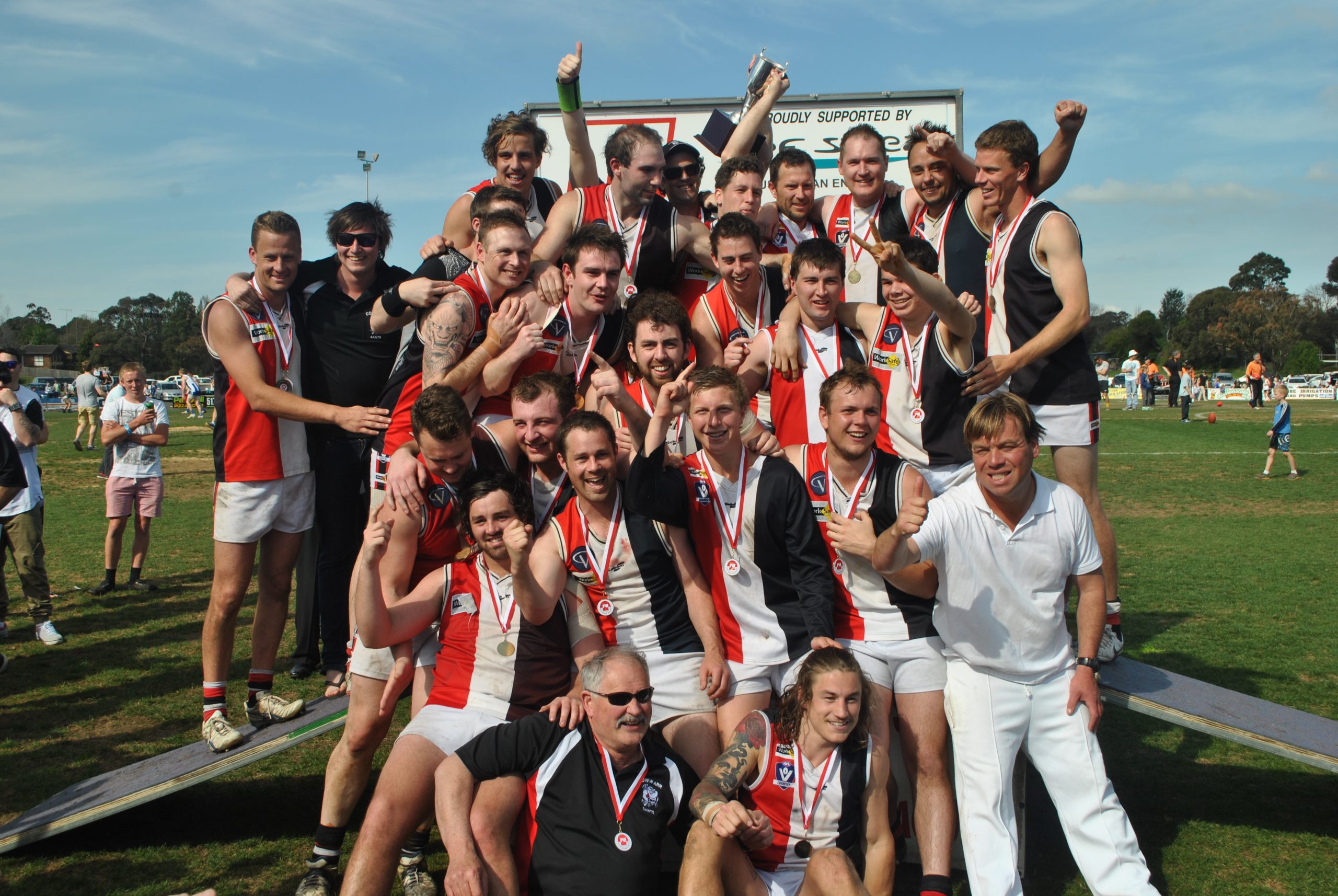 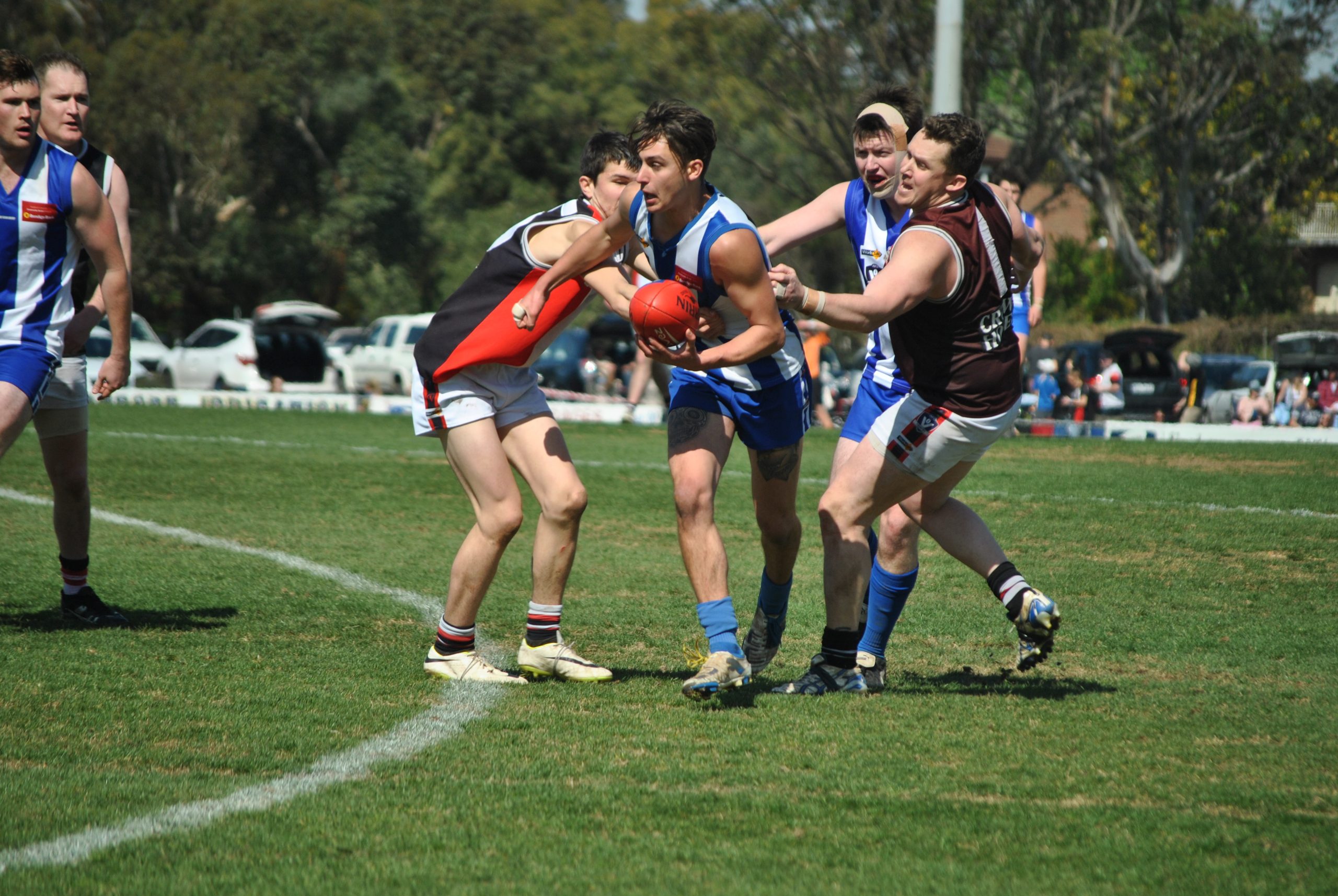 A four-goal to one first half set-up the win.

The reigning premiers were simply outplayed, with the Kangaroos taking close to a half of football to kick their first goal. At the opposite end, the Saints had come to play, hitting the man and ball hard as they went about establishing an unassailable lead.

Heyfield looked to challenge on a number of occasions, but couldn’t match Cowwarr who booted away on the scoreboard.

The Cougars slammed home four majors to begin the contest before a further four in the second term handed them a 41-point break at the main change.