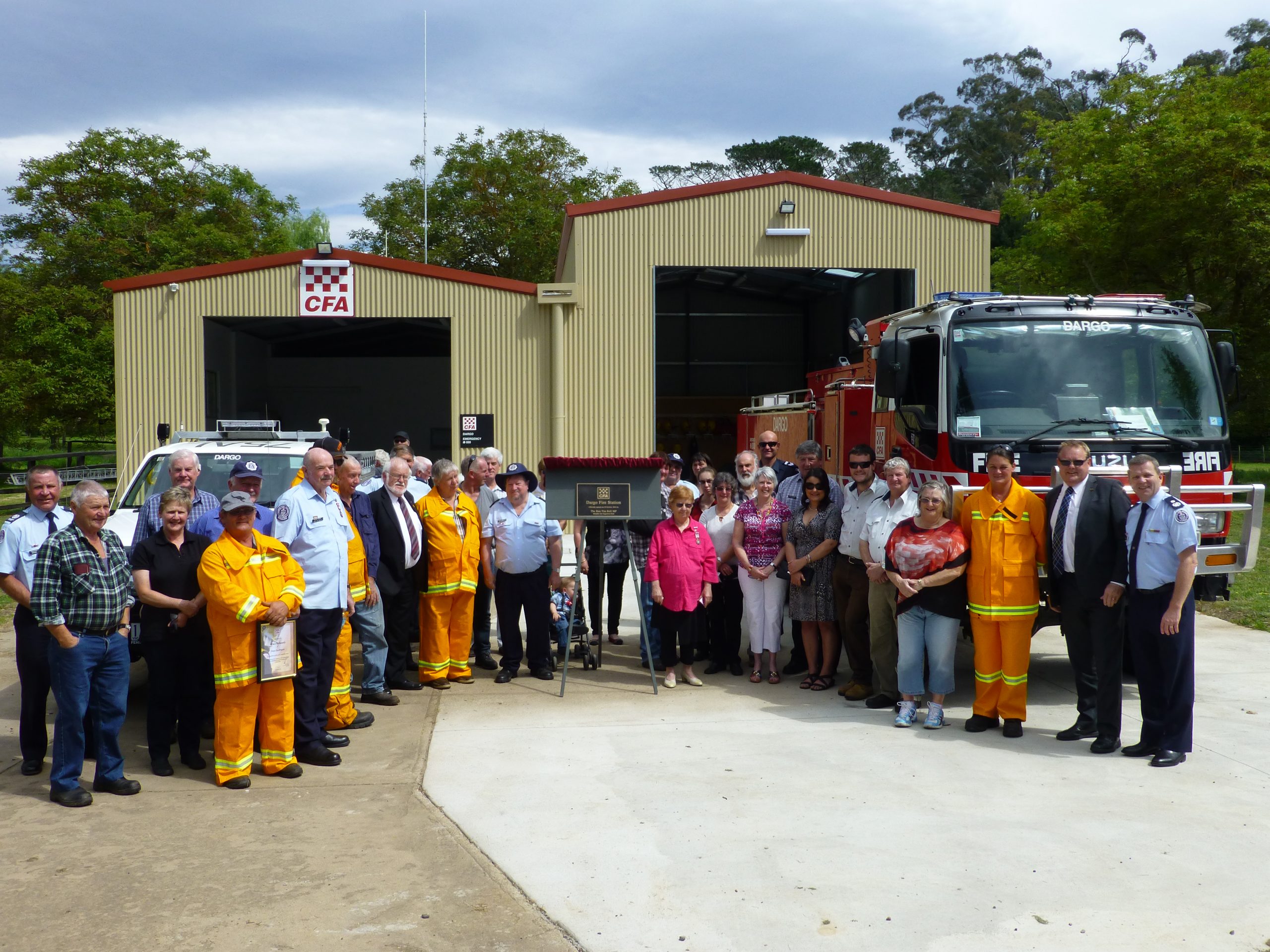 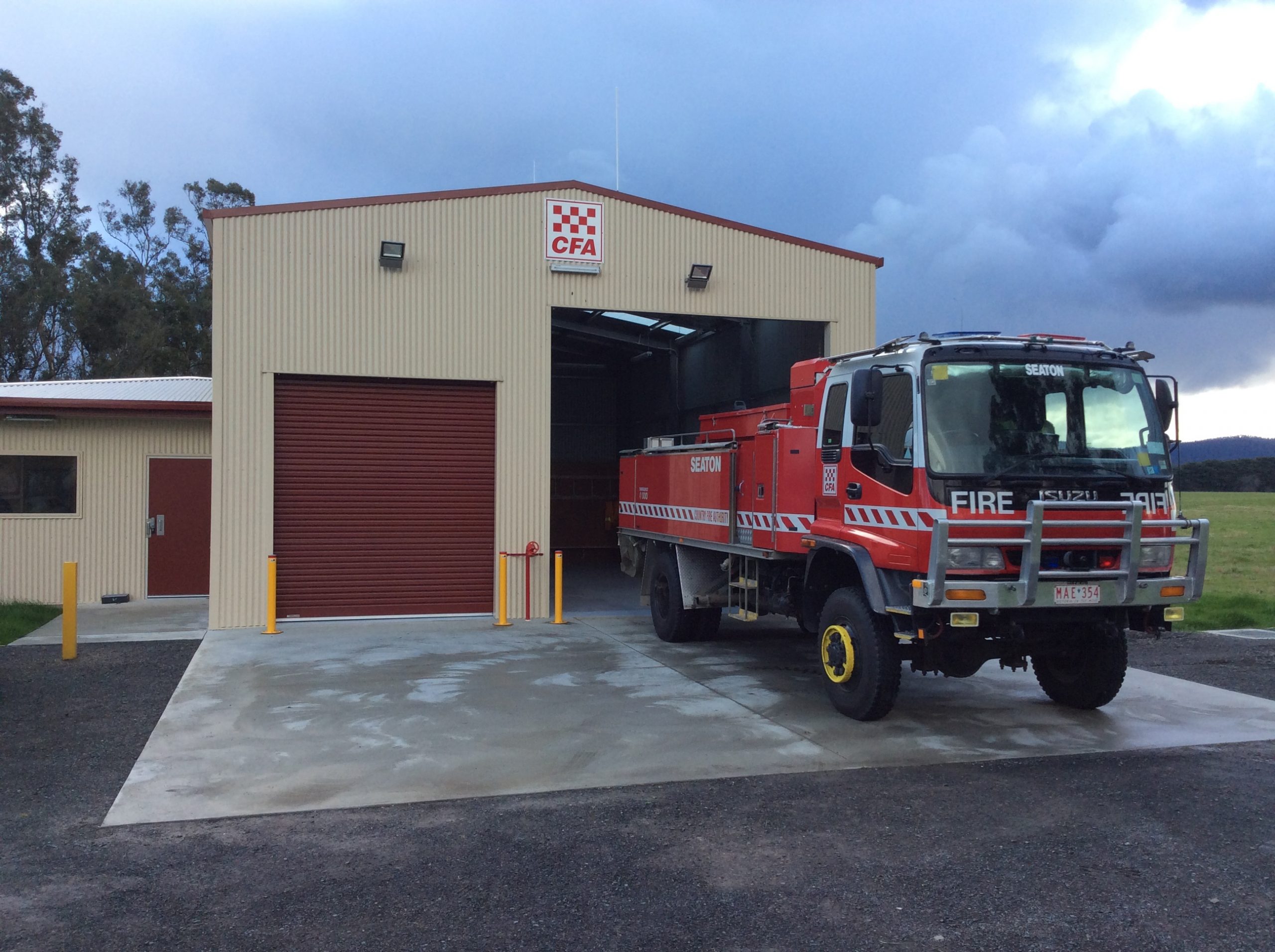 NEW fire stations have been officially opened at Seaton and Dargo.

The new Dargo station is the third station modification, with the station remaining on the original township site.

Gippsland East MLA Tim Bull said the new $295,000 Seaton station and $170,000 Dargo station were part of the government’s pledge of $125 million to upgrade or build 250 CFA stations across the state.

“The brigades will now have new two-bay motor rooms, meeting facilities, amenities and a new water tank to collect rainwater that can be used for fire fighting purposes.”

Mr Bull said the new tanker would enable the brigade to perform first attack on spot fires or in remote and difficult to access areas.

The service to the Dargo and Seaton areas by dedicated CFA volunteers has been recognised. During the official opening of the new stations, presentations were made to brigade members, recognising their service milestones.

A combined total of 370 year’s service was recognised at Dargo with brigade captain Brian Madigan receiving a 25-year clasp.

The Dargo brigade has been serving the community for more than 55 years and plays a vital role in the community due to their remote location.

At Seaton, a total of 625 year’s was celebrated.

The Seaton Brigade, originally known as Dawson Seaton Rural Fire Brigade, has been serving the community for more than 65 years.

In recent times, the brigade played a vital role in the 2006 Coopers Creek fire and Aberfeldy fire of 2013.