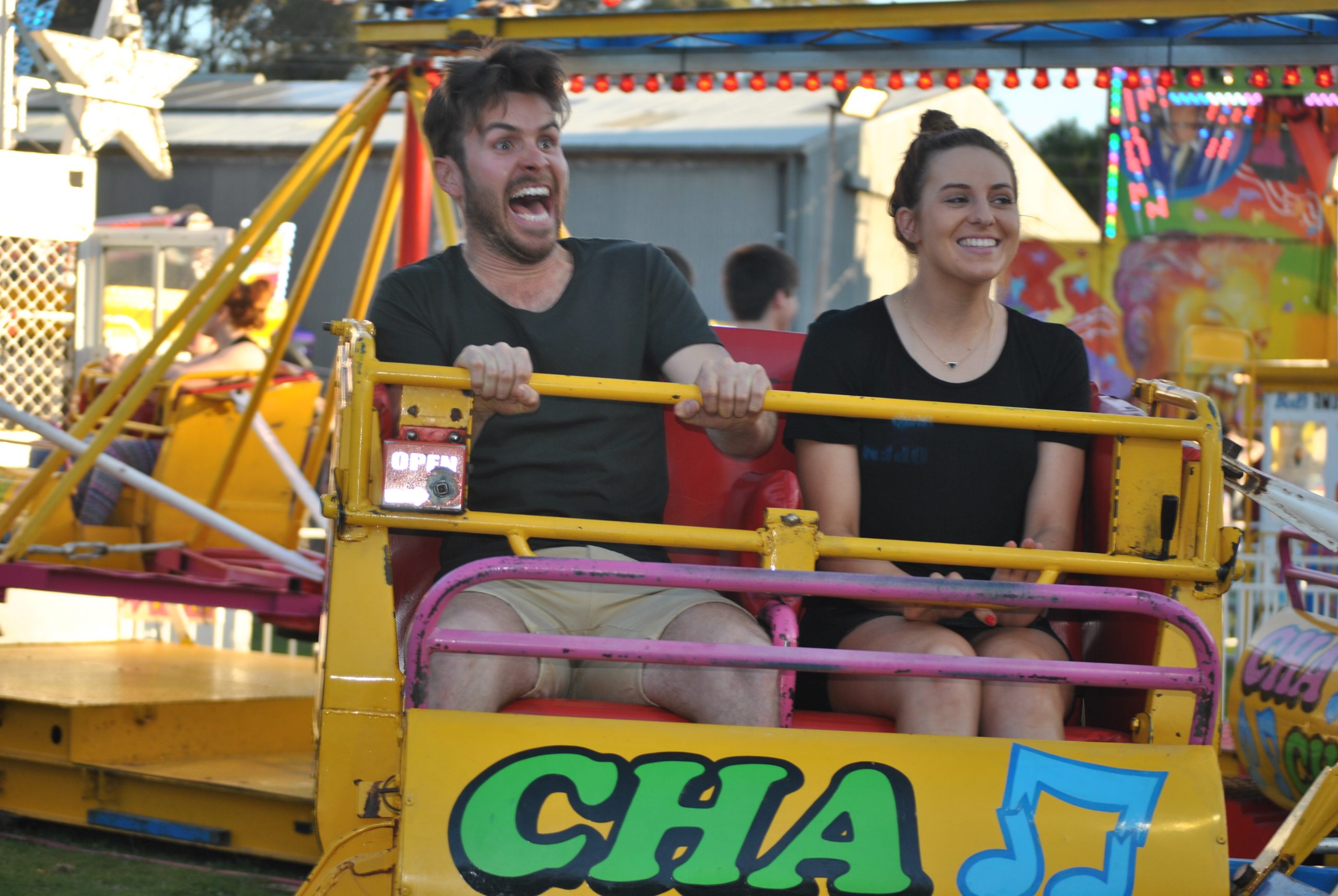 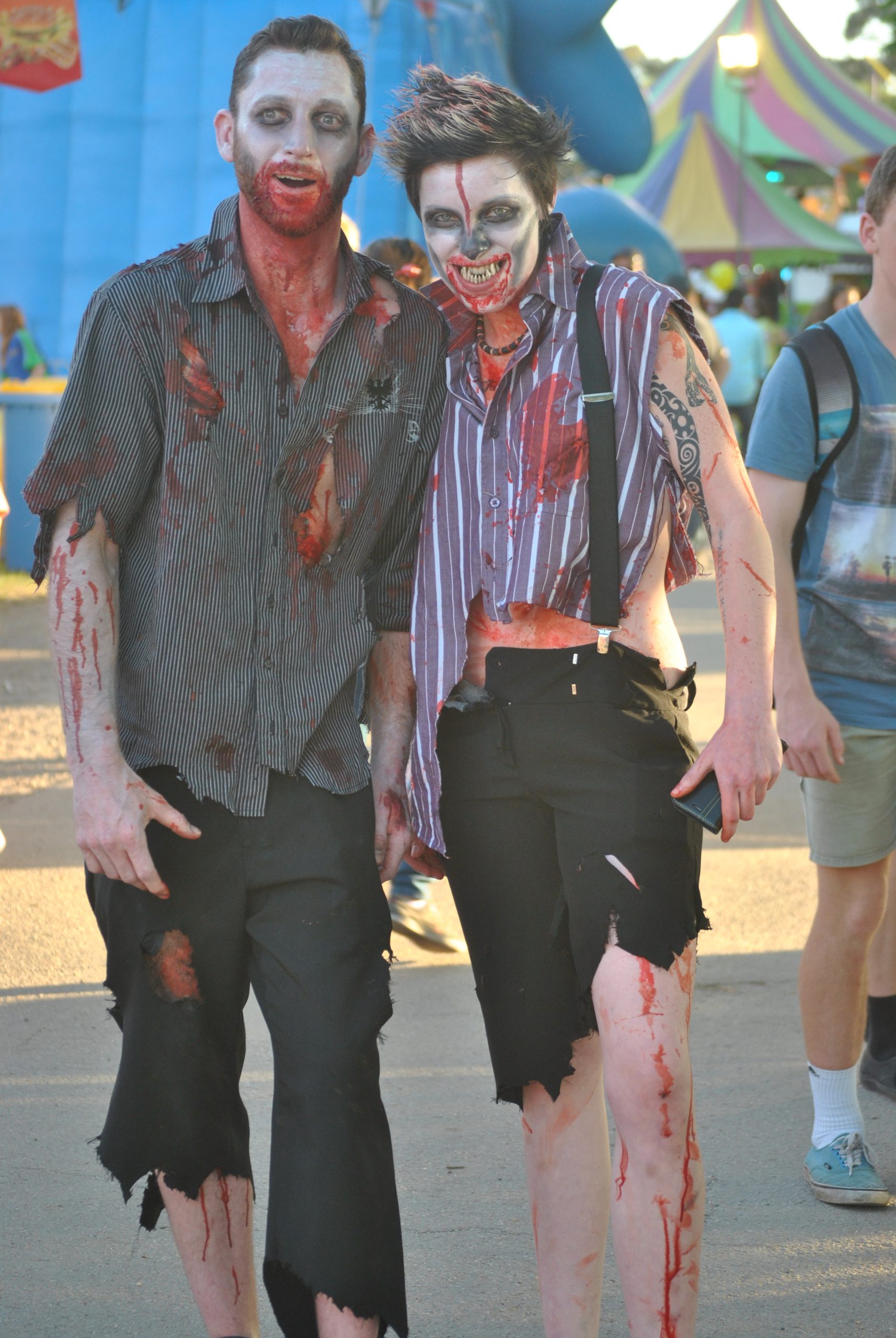 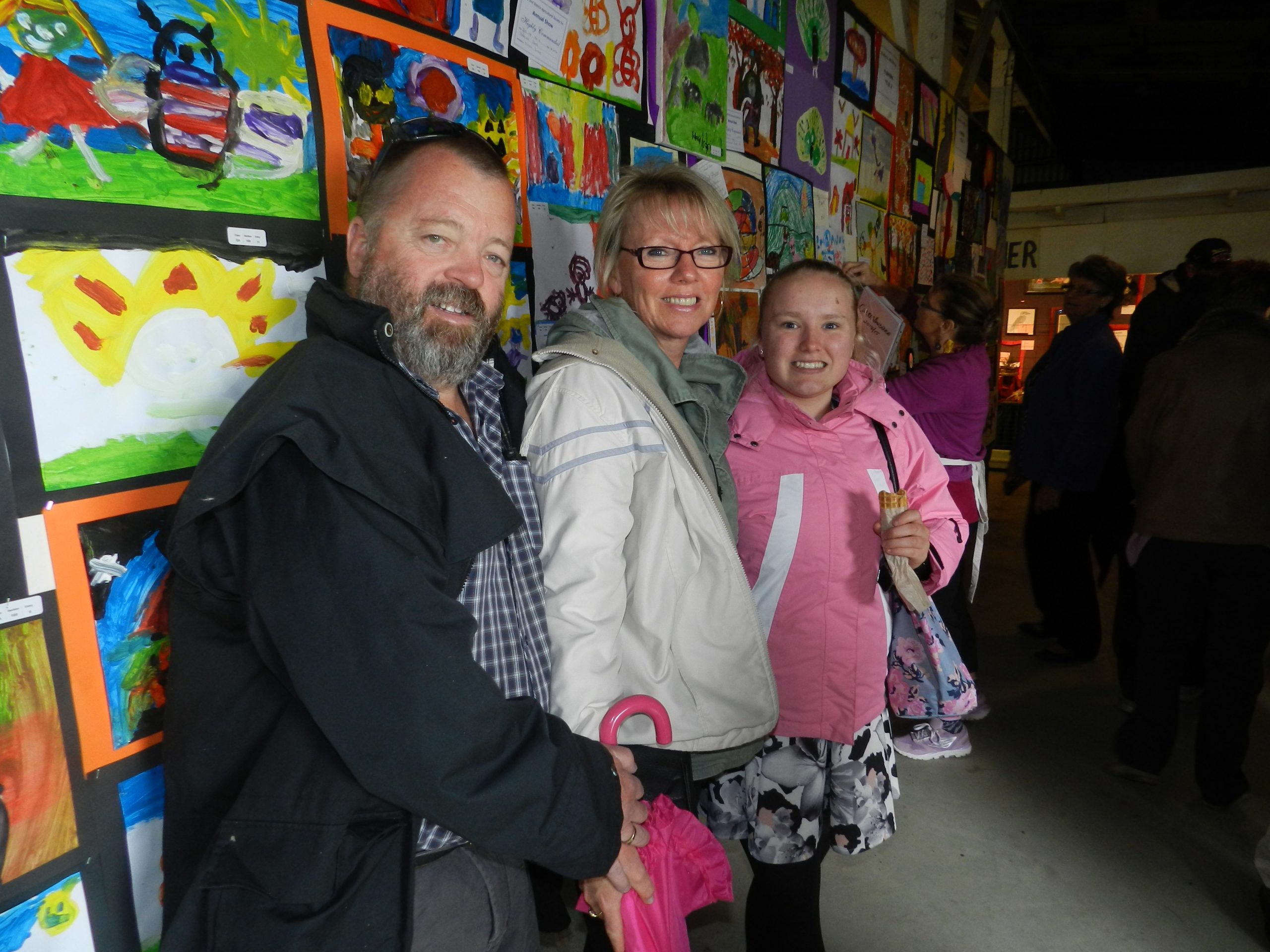 THE distinctive loud bursts of compressed air from the Hurricane ride could be heard across Sale on Friday as the 151st Sale and District Agricultural Show began.

The Sale Showgrounds were transformed into a wonderland of rides, sideshows and exhibition pavilions.

Toots the Magical Clown kept the children entertained with her magic tricks while others got up close to pigs, rabbits and chickens in the animal nursery.

Organisers said the show was a great success, with about 12,000 to 13,000 people attending from Friday to Sunday.

Publicity officer Matthew Stagg said the weather conditions on Friday were ideal for the day show and night carnival.

“Attendance on the Friday night was really good,” he said.

“The inclusion of the two monster trucks, the motorbikes and four wheelers were well received.

“The weather held people off on the Saturday morning, but we still had lots of people coming through.”

The National Carrot Cake competition on Friday drew a large crowd, as William Angliss bakery department teacher Kristy Sampson judged contestants on the look and taste of their cakes.

The open section was won by Bonnie Laity of Paynesville and Irene Askew of Nambrok came in second.

The heavy rain on Saturday morning didn’t dampen people’s spirits with many people showing up for the Taste Gippsland pavilion and the official opening of the Robert Young Cattle Pavilion.

“We’re hoping to get the same producers plus other local producers involved next year.”

The title of Miss Tiny Tots went to Scarlett Reside, and runner-up was Summer Gieschen.