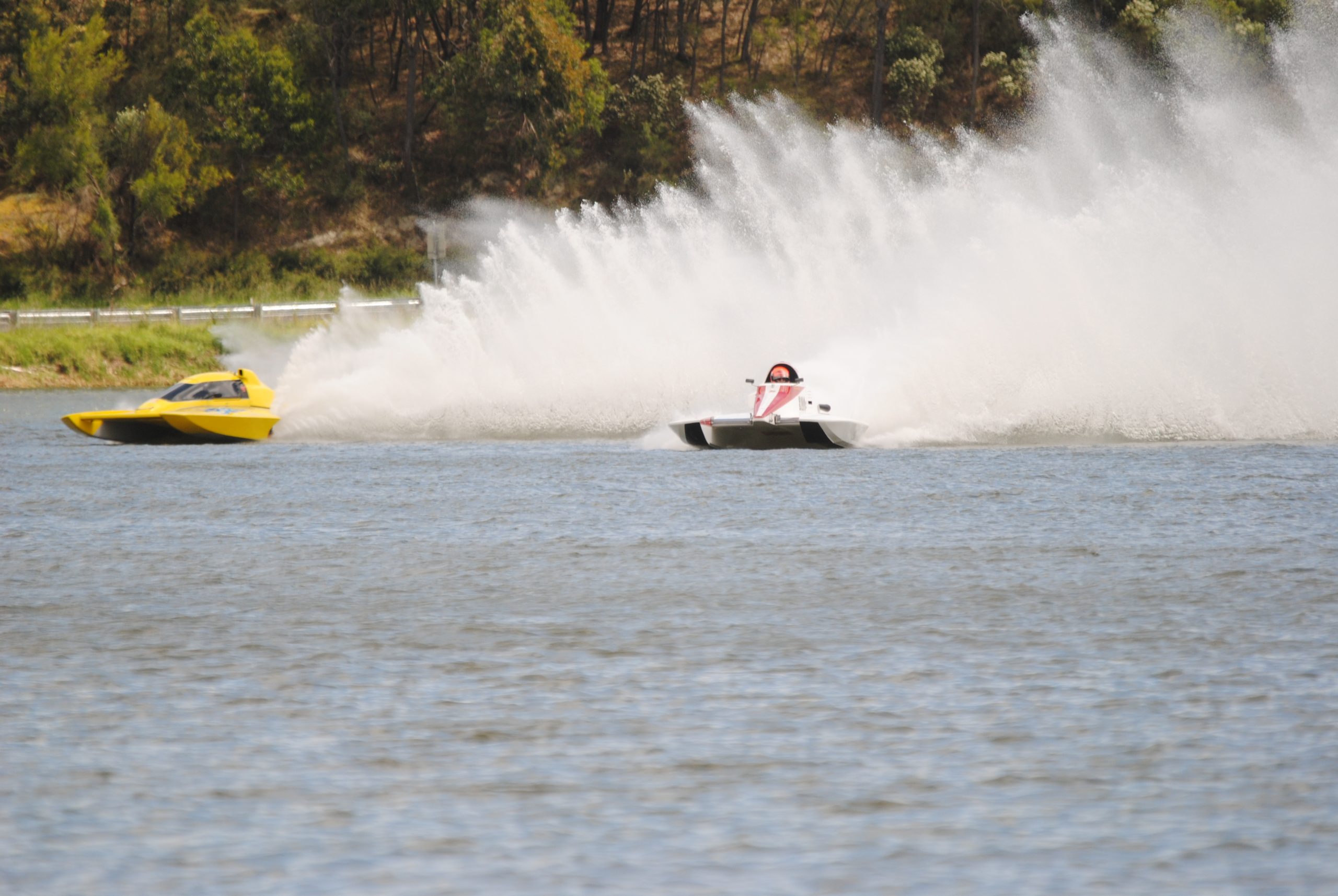 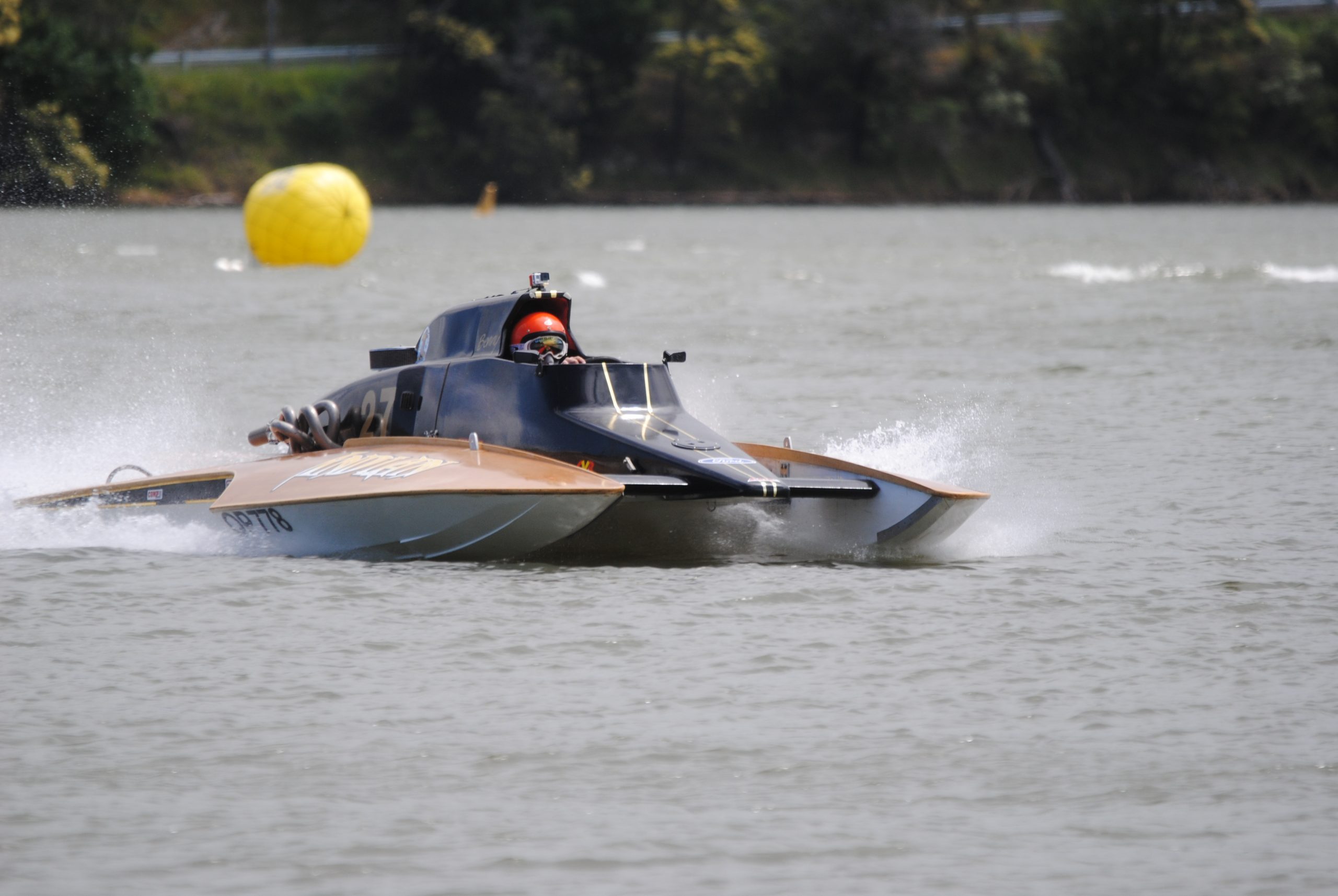 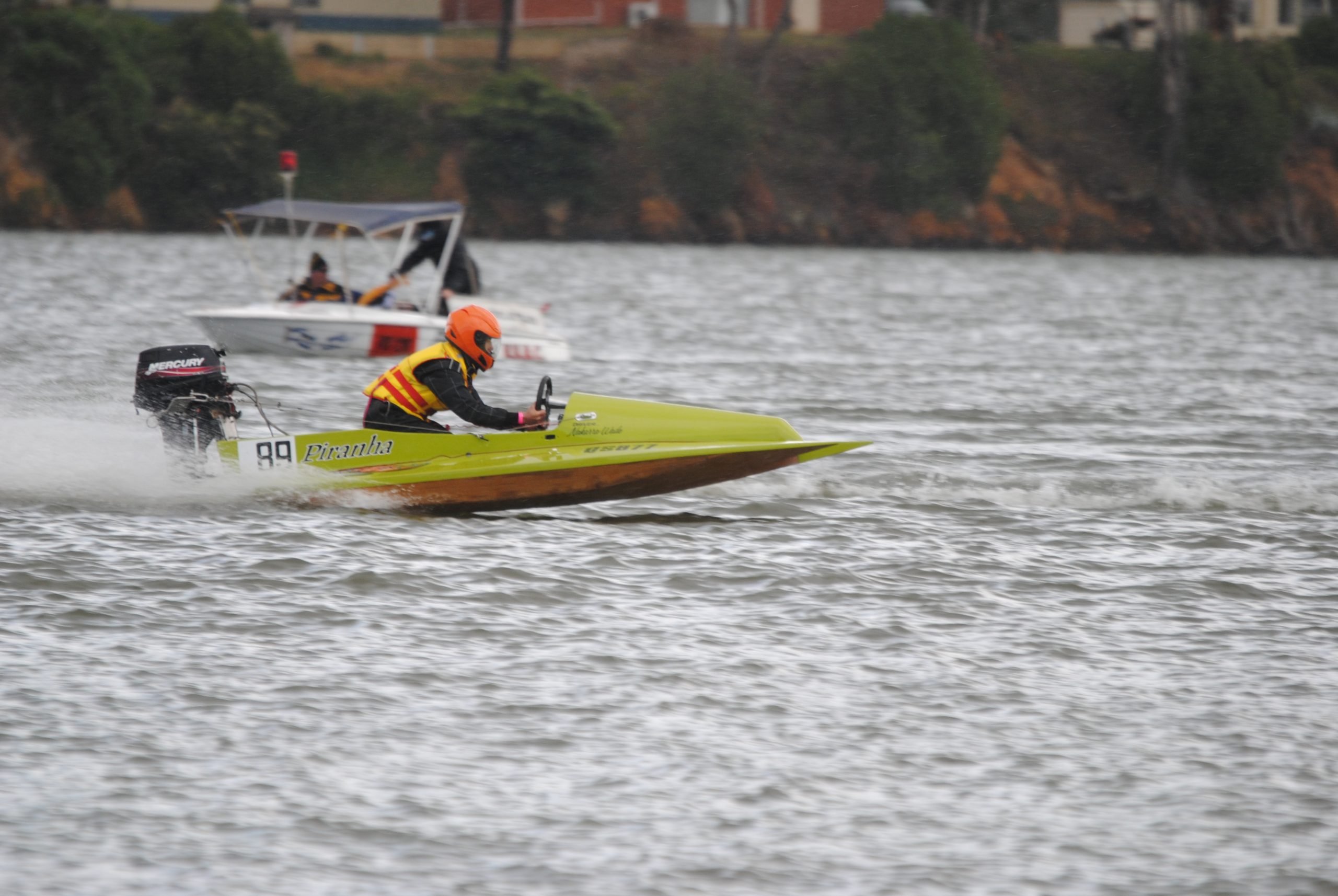 THE powerboat season opened on Lake Glenmaggie on Sunday, with Melbourne driver Dean Gleeson winning the Alan Hore Memorial race aboard Bite Me.

The meeting was also the first leg of the Victorian championships in various classes.

Twenty-nine boats took part in 29 races with the adverse weather conditions settling down, developing into an almost perfect day for the opening meeting.

Once again the drivers thrilled what was a very good crowd with their driving skills as they flew down the straight with the weir full.

The Alan Hore Memorial, run over two heats, was the feature event on a very busy program.

Darren Millgate from Kilmore, driving A Little Bit of Lust, won the six litre hydro class from Hamilton and Webster.

Traralgon driver Bobby Reid won the 4.2 litre leg of the Victorian championships with Raising Hell from Raider, driven by Jess Stevens from Cranbourne.

The juniors, many driving for the first time in competition, also showed their skills with Jack Millgate from Kilmore driving A Little Bit of Lust, winning from Joshua Bird, Melbourne, driving Monopoly. Nakia Wade, Hastings, drove Piranah to third place.

The next event at Glenmaggie will be the Glenmaggie Gold Cup meeting on December 28.