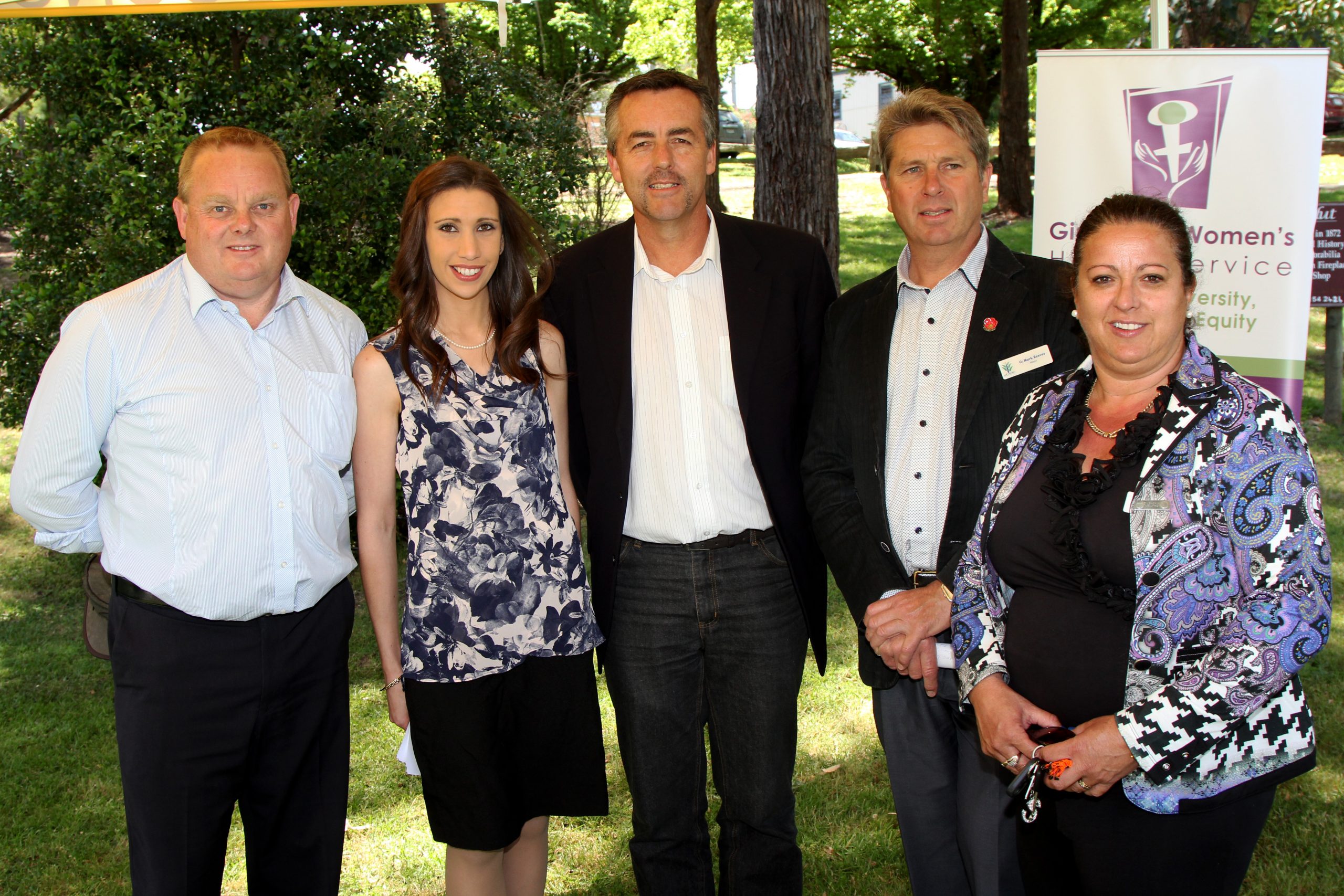 GIPPSLAND MHR Darren Chester has challenged Gippsland men to take on leadership roles in helping to prevent violence against women.

Speaking at a recent anti-violence event in Orbost, Mr Chester said violence against women was an issue for the entire community.

“In the past 12 months, I’ve met with the Prime Minister, Chief Commissioner of Victoria Police and women’s advocates in relation to this issue,” Mr Chester said.

“But this is not a political issue, it is not a police issue and it is most definitely not a women’s issue we all have to take responsibility for the alarming rates of violence towards women and men need to take a leadership role in our community.”

“Taking leadership on this issue means never accepting that it is OK to verbally, physically or psychologically abuse a woman,” Mr Chester said.

“The old attitudes of ignoring family violence belong in the past.

“People who are aware of domestic violence must speak up or help victims get the support they need.”

Mr Chester said it was pleasing that state and federal governments and Victoria Police were pouring more resources into prevention and detection activities.

However, at the end of the day he said it was up to the community to take ownership of the issue.

“It is disturbing that an average of one woman per week is killed by their partner or ex-partner somewhere in Australia,” Mr Chester said.

“It is a horrible fact that many women in our community have more to fear in their own lounge room, bedroom, or kitchen than the roughest public bar in our nation.

“We can do better and we must do better.”

Those aware of domestic violence can seek help through the Women’s Domestic Violence Crisis Service by phoning 1800 015 188.