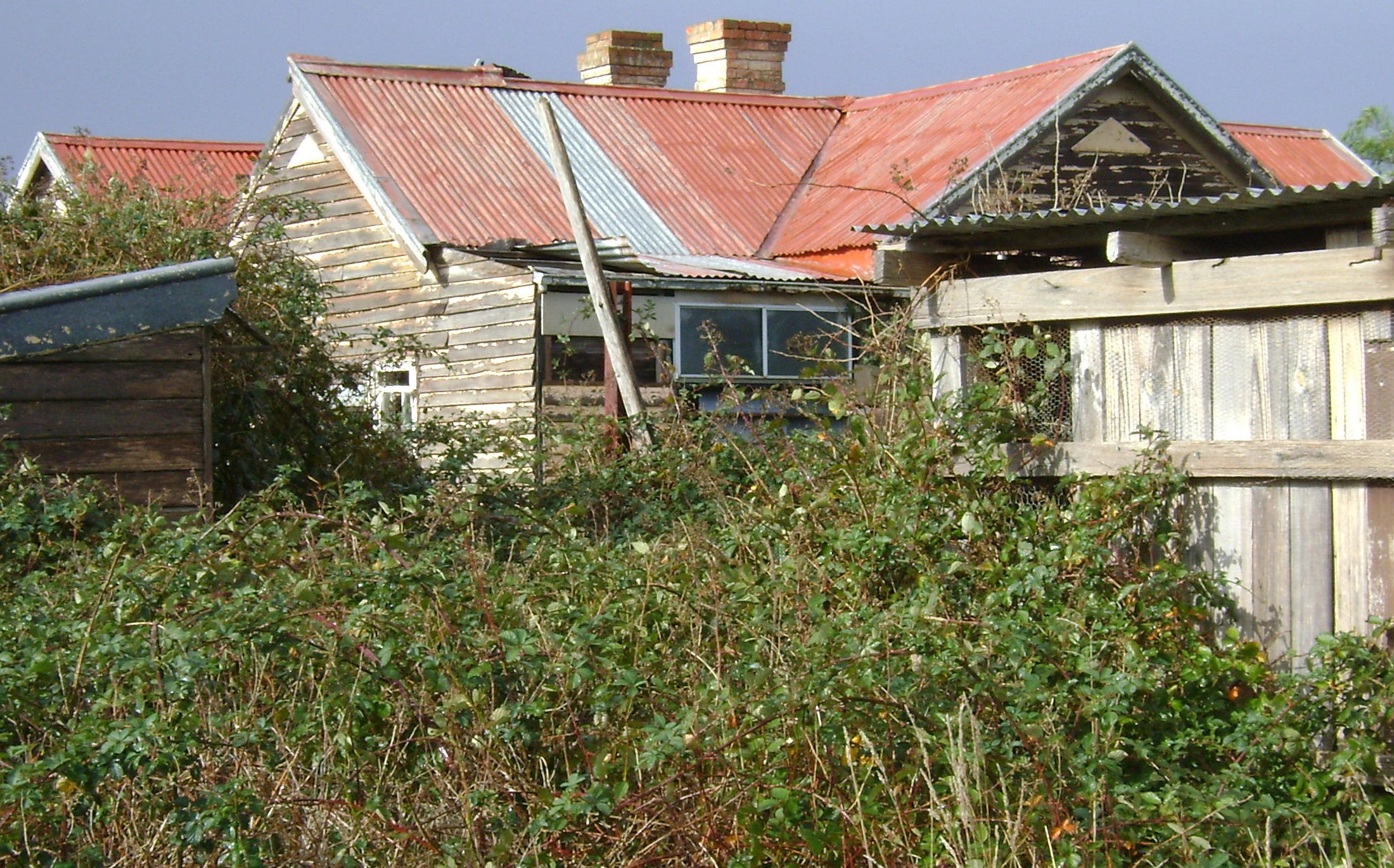 THE site of the former Cowwarr station master’s house has been cleared with the Department of Environment and Primary Industries looking into future uses.

The building had been vacant for many years and was recently demolished as it was considered a significant risk to public safety.

DEPI property services manager Pat Lambert said the building had fallen into a state of disrepair, with broken windows, collapsed floors and roof and blackberries growing around and through the house.

“It was on Crown land near the main Cowwarr road and next to the Gippsland Plains Rail Trail, making it easily accessible to the public,” he said.

“Earlier this year, the building was assessed and considered to be a major risk to public health and safety.

“The building was not in a condition where it could be repaired or removed, so it was determined that demolition was the best course of action.

“DEPI published a notice in local papers asking for public comment on the proposed demolition and responded to some questions about heritage issues.”

A qualified contractor was appointed to demolish the building following an audit to identify the presence of any hazardous building materials. Asbestos was found in several parts of the building.

“We wanted to preserve the previous historic use of this area, so a photographic survey has been done to document the layout of the site and we hope to use this information to create interpretive signage as a reminder of the history of the site,” Mr Lambert said.

“Some historic materials from the house, including chimney bricks have been salvaged by the Gippsland Plains Rail Trail Committee of Management to use for potential future developments.

“DEPI will now look at the best future use of the Crown land.”