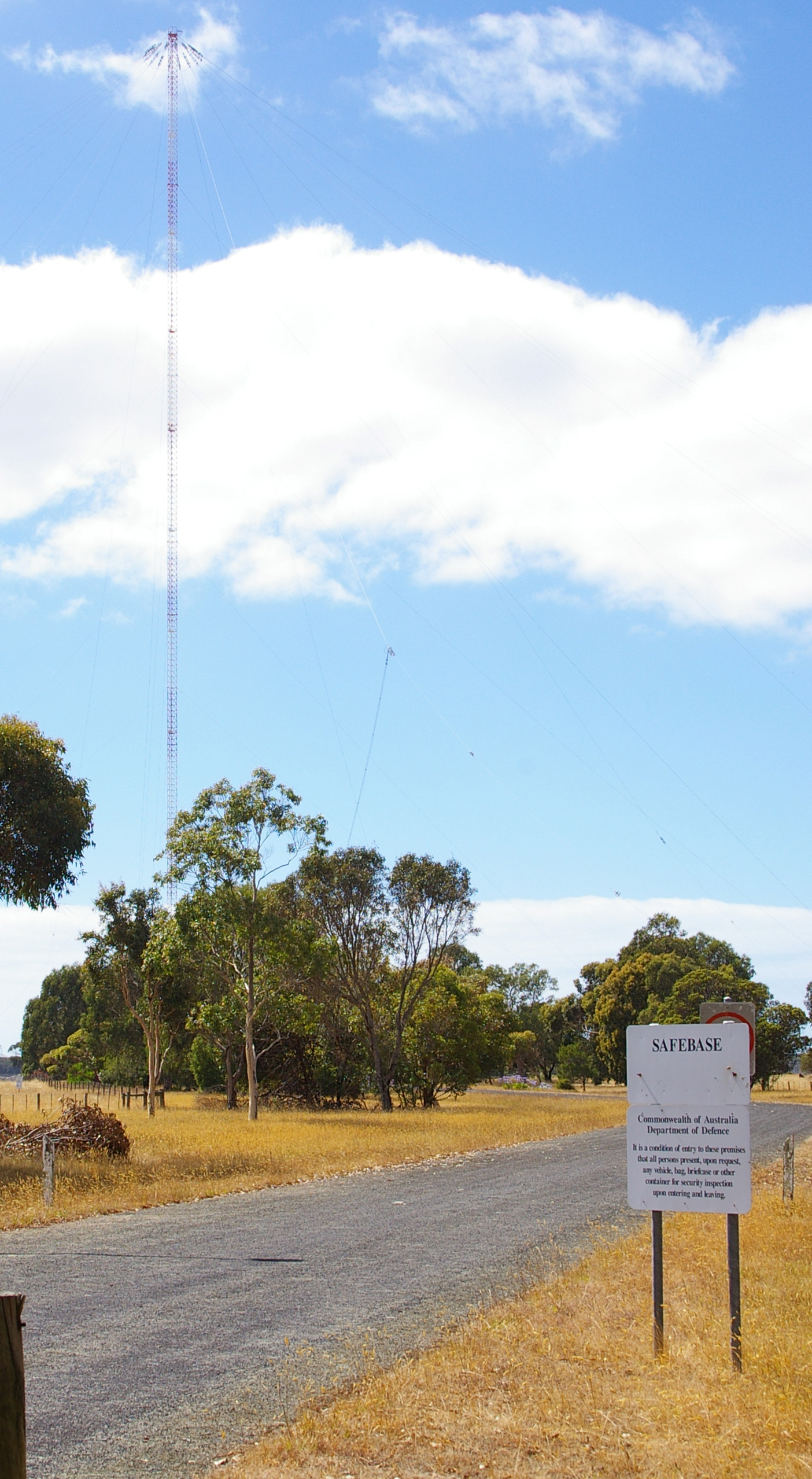 THE Omega Tower near Woodside is set to be demolished in the first half of this year.

Following the death of a BASE jumper at the site 12 months ago, Gippsland MHR and Parliamentary Secretary for Defence Darren Chester sought advice from the Defence Department regarding the future use of the tower.

“I’ve been advised that the Darriman Naval Transmission Station, or Omega Tower as Gippslanders know it, is no longer required by the Department of Defence and it will be demolished with the land made available for private purchase,” Mr Chester said.

“Qualified demolition experts will be given the opportunity to tender for the project in the next few weeks with the tower to come down in the first half of this year.

“Once the site has been fully remediated, the land will be offered for sale and I expect there will be plenty of local interest in the 353 hectare (872 acre) site.”

Mr Chester said the security costs in patrolling the site to prevent any further illegal access were considerable and the Australian government had no alternative plans for the facility.

“There has been some interest in securing any historical artefacts for local museum display and I will be pursuing that option to ensure any significant heritage items are not lost — but the tower itself is not required by the government,” he said.

“I have also asked the Department of Defence to keep our local community fully informed on the demolition and sale process.”