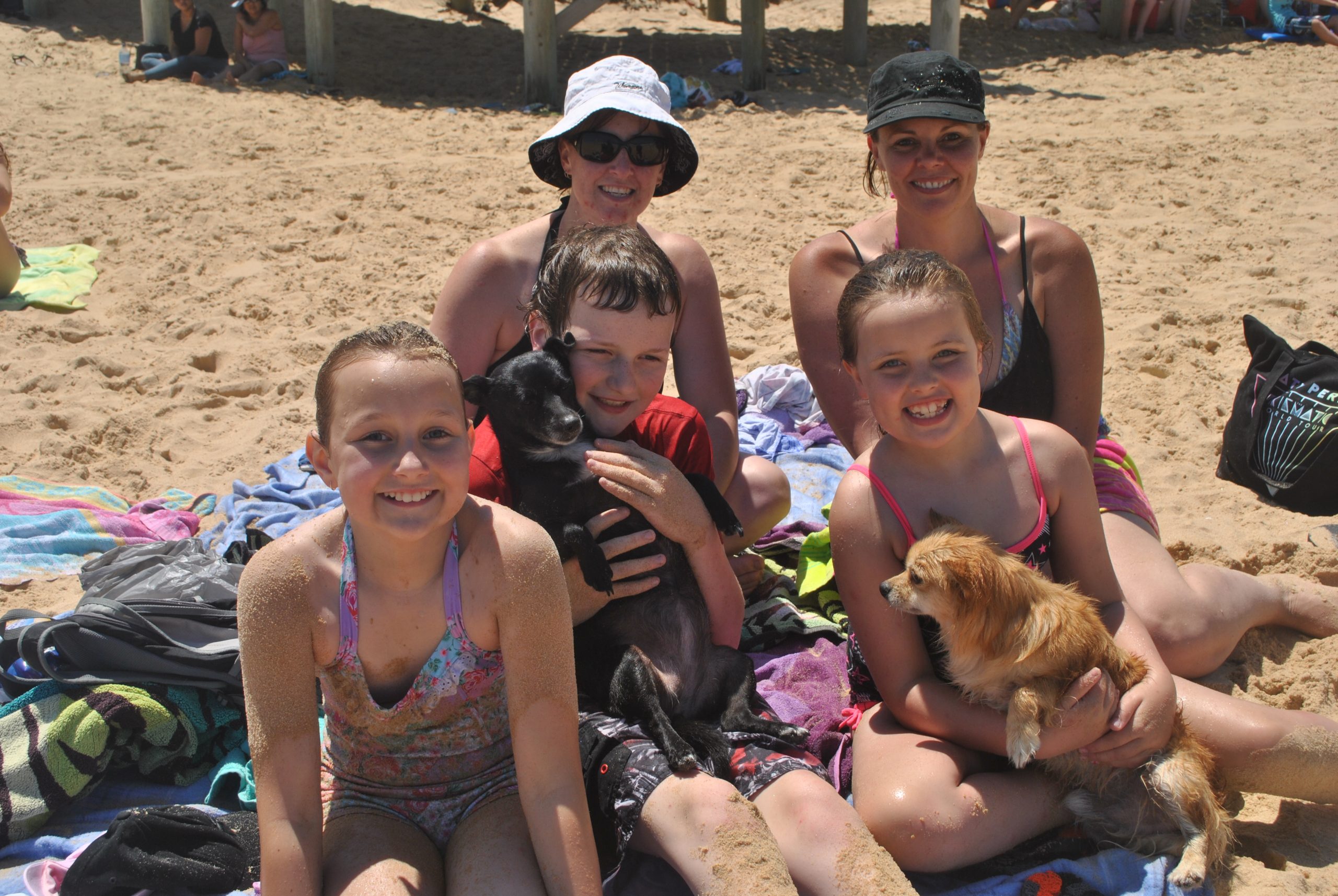 ROUGH water conditions at Seaspray beach on Wednesday resulted in 10 board rescues by Seaspray lifeguards.

According to Life Saving Victoria, the rescues took place between 1pm and 5pm, with six rescues taking place at 3pm.

The swimmers aged between six and 60, both male and female, were reportedly swimming outside the flags.

Holidaymaker Fiona Greig from Geelong said she heard a man in his 40s call for help after getting into difficulty in the water about 1pm.

“He was out on an inflatable bodyboard and he got dumped and was getting tossed around,” she said.

“I heard him yell out for help.

“They had one life guard on the board and one on the beach.

“He collapsed getting onto the beach.”

Ms Greig said the man was taken from the beach by life guards for assessment.

The second incident took place about 2pm and involved a teenage girl, according to beach-goer Joanne Hall from Shepparton.

“It happened in exactly the same spot as the first guy,” Ms Hall said.

“It was a young girl.

“I was right near the water and I could see the girl out in the water.

“She was behind the breakers and a life (guard) went out and brought her back in.

“It was really rough. People were getting knocked around in the water.”

“That’s why it’s so important people swim at patrolled beaches so if they get into trouble they can be rescued,” he said.

The rescued swimmers were treated by life guards for any injuries sustained.

Mr Scott said people needed to take the time to assess the conditions and understand local hazards before swimming.

He encouraged people to continue swimming on patrolled beaches and between the flags where possible.