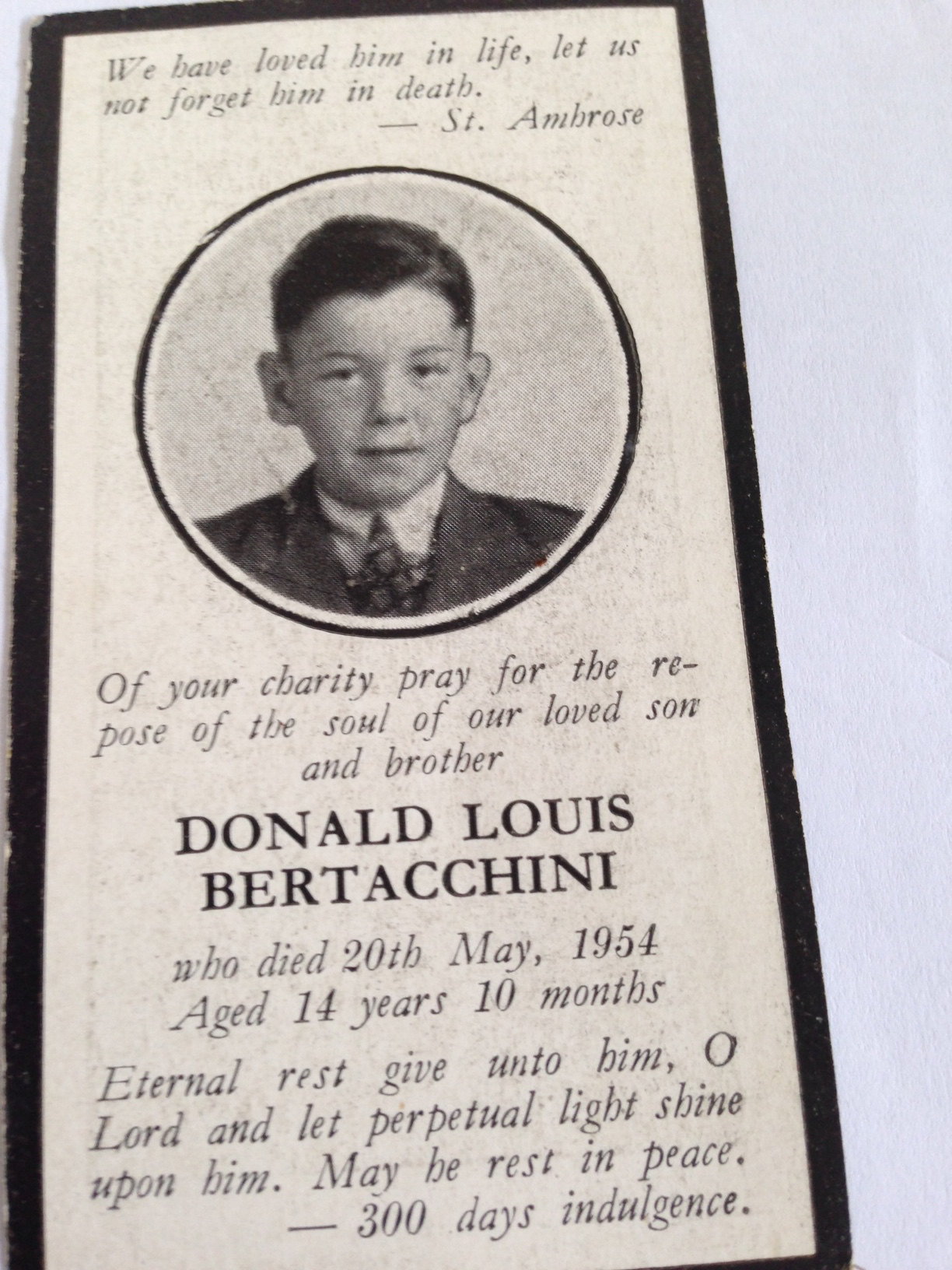 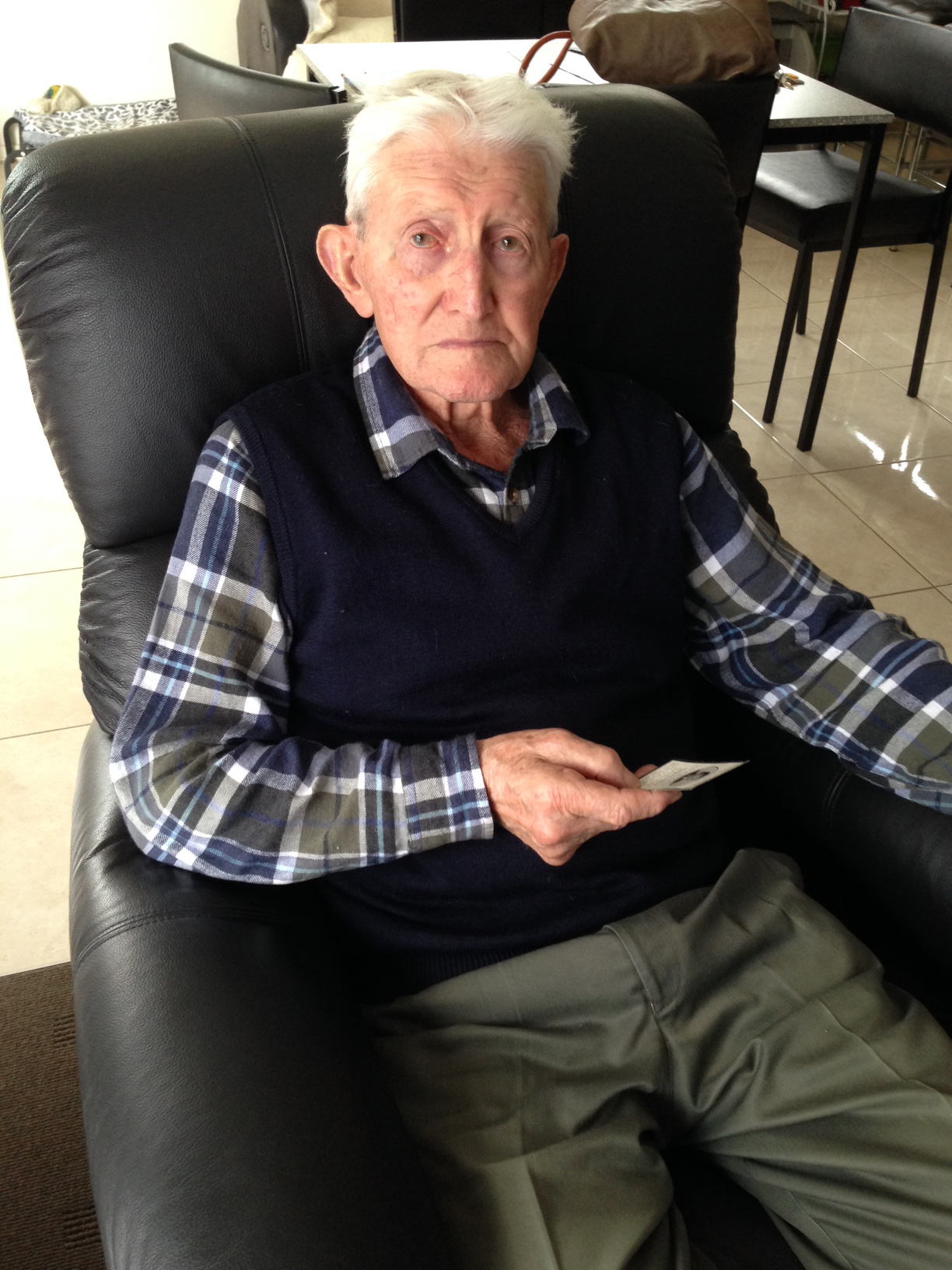 Artie lived on a farm at Tinamba with his parents and four siblings. Don died in 1954 aged 14 years and 10 months after battling a kidney disease.

Now aged 84, Artie has donated $10,000 to the Central Gippsland Health Service’s renal dialysis unit in memory of his brother who is never far from his thoughts. He carries a picture of the smiling youngster in his wallet.

“I have given small donations in the past but always said when I had a bit of spare money, I would give it to the hospital who helped treat Don,” Artie, who now lives in Sale, said.

“If this equipment had been available all those years ago, Don would never have died.”

“The donation is extraordinary and very much appreciated,” Dr Evans said.

“The funds will be put to very good use in our dialysis unit which provides a vital service in the treatment of kidney disease.”

Don Bertacchini was only seven when he became ill in 1946.

He was initially admitted to Maffra Hospital for a year. Then appearing to have recovered, he later relapsed and was transferred to Sale hospital where he was diagnosed with Chronic Nephritis.

“He started to swell and my parents rushed him to hospital,” Artie recalled. “The doctors had to drain fluid but said they didn’t know how long he would last.”

After this, Artie’s parents realised they needed to move closer to Sale and bought a property at Airly.

“It was very sad for the family, especially my parents,” Artie said.

Artie continued farming for many years around Airly and finally retired to a hobby farm on the outskirts of Sale. He sold that a few years ago.

“I had a some spare cash and thought I’d finally make that big donation to the hospital,” he said. “I saw my own brother die and if I can help save the life of someone else then that’s a good thing.”