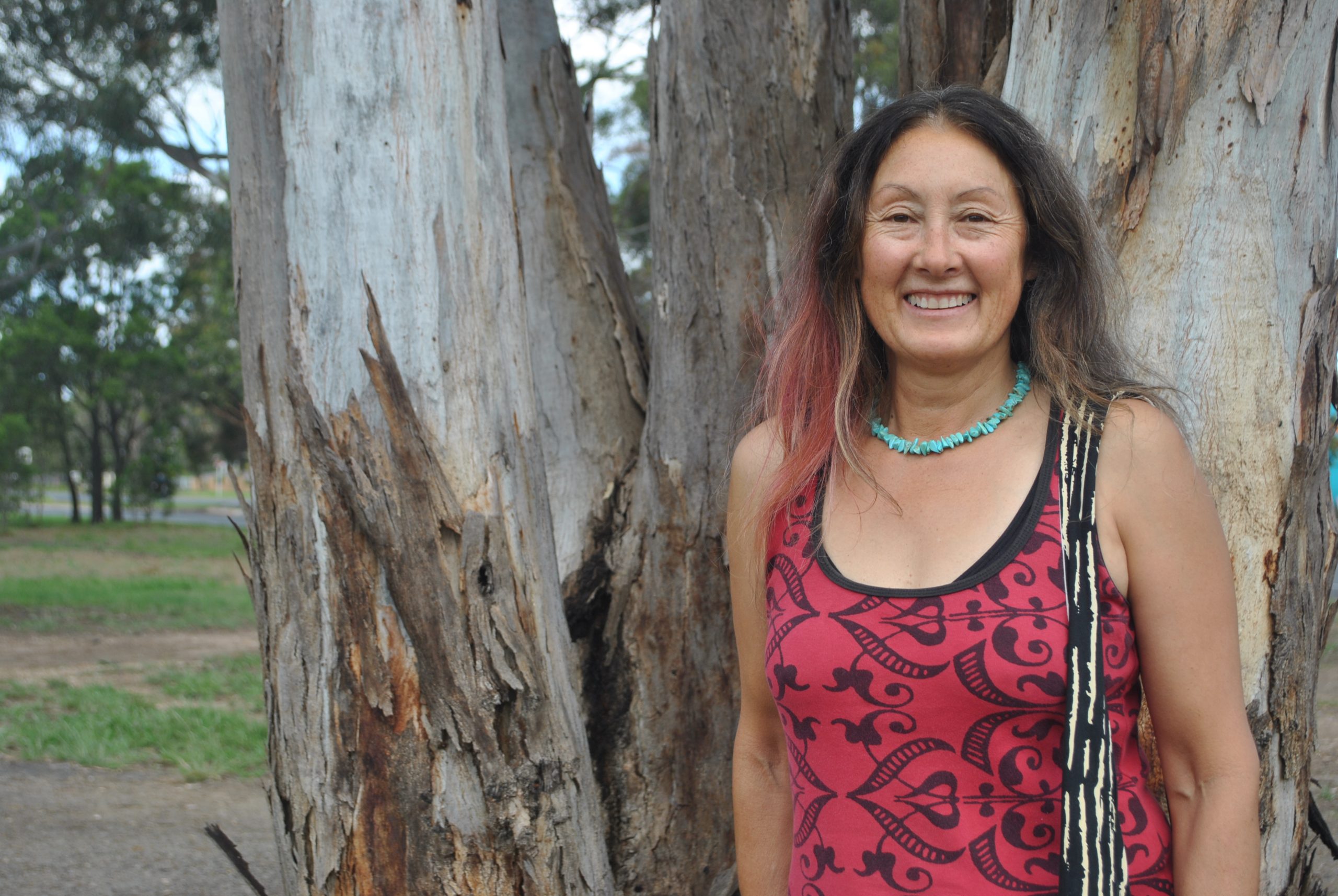 GIPPSLAND is known for its tranquil beaches and lush state forests, native fauna and horizon views.

But it’s also known for its roaring summer bushfires.

Moving to the bush 24 years ago, local artist Amanda Goodge said the beauty of the area and friends had lured her family to Seaton.

She said she valued the peace and the quiet and the native bush life.

“When we first bought the place the thought (of bushfires) didn’t really enter our heads,” Amanda said.

“We weren’t worried about it.”

Amanda, her husband John and two children Jade and Ryan, lived a blissful bushfire-free life for about 16 years.

But in the summer of 2006-07, the Coopers Creek bushfire roared through Seaton, destroying homes and livelihoods.

By this time, Jade and Ryan had left home and work had taken Amanda and John to Melbourne.

“We’d gone down to Melbourne because … we’ve got a business,” she said.

“We were down there getting orders through and we were actually having tea, taking the staff out for Christmas, when we got this phone call about 11pm saying that there’s this fire racing through Seaton.

“We just couldn’t have got back in time.

“When we tried we were stopped at the road block.”

Amanda said it was a harrowing experience to return to the site of their former home.

“We went back and saw the ruins and were totally devastated,” she said.

“Unfortunately we had one wall, it only was small and pine, facing outside and of course I think the sparks came up the hill caught there and ignited the house,” she said.

“I’d had a whole lot of sculptures ready for an exhibition and I put them in an underground dugout and that caught alight, and being wood sculptures, they all went up.

Amanda said they lived at her mother-in-law’s home in Melbourne.

“We went back and we initially had to clean up the place and take away all the loose tin for council and then we tried to sell it and we couldn’t.

“Slowly we decided that we really loved the place and it was worth (keeping).”

With some luck, a cottage on their property survived the fire that destroyed their home.

“I was going to make the (cottage) into a studio,” she said.

Some good fortune and careful cleaning saved the cottage the first time, but luck wasn’t on their side in the summer of 2012-13.

According to the Bureau of Meteorology, the 2012-13 summer was Australia’s warmest on record.

It was the bushfire that killed an 84-year-old Seaton man, claimed 200 livestock and destroyed 22 homes.

For the second time, Amanda and her husband where in Melbourne when they received a call to notify them of a bushfire racing through the heart of Seaton.

“I lost artworks and everything that I had put in the cottage,” Amanda said.

“It was very hard everyone in the Seaton area had gone through the same thing.

“Everyone was just devastated.”

Amanda said surviving the aftermath of the bushfires was a community effort, knowing the bushfires had claimed more than just homes.

Still living at the same property in Seaton, Amanda said if another bushfire struck, she would leave.

“Just don’t even (think) that you might be able to survive it, just leave,” she said.

“Be aware that you might go back and there may be nothing left.

“That’s the way it goes I guess when you live out in the bush this is what you face, and you have to know the reality of what can be lost.

“When you come out of the fire you realise material things aren’t everything.

“As long as you’ve got your life and your family, they’re the main things,” Amanda said.