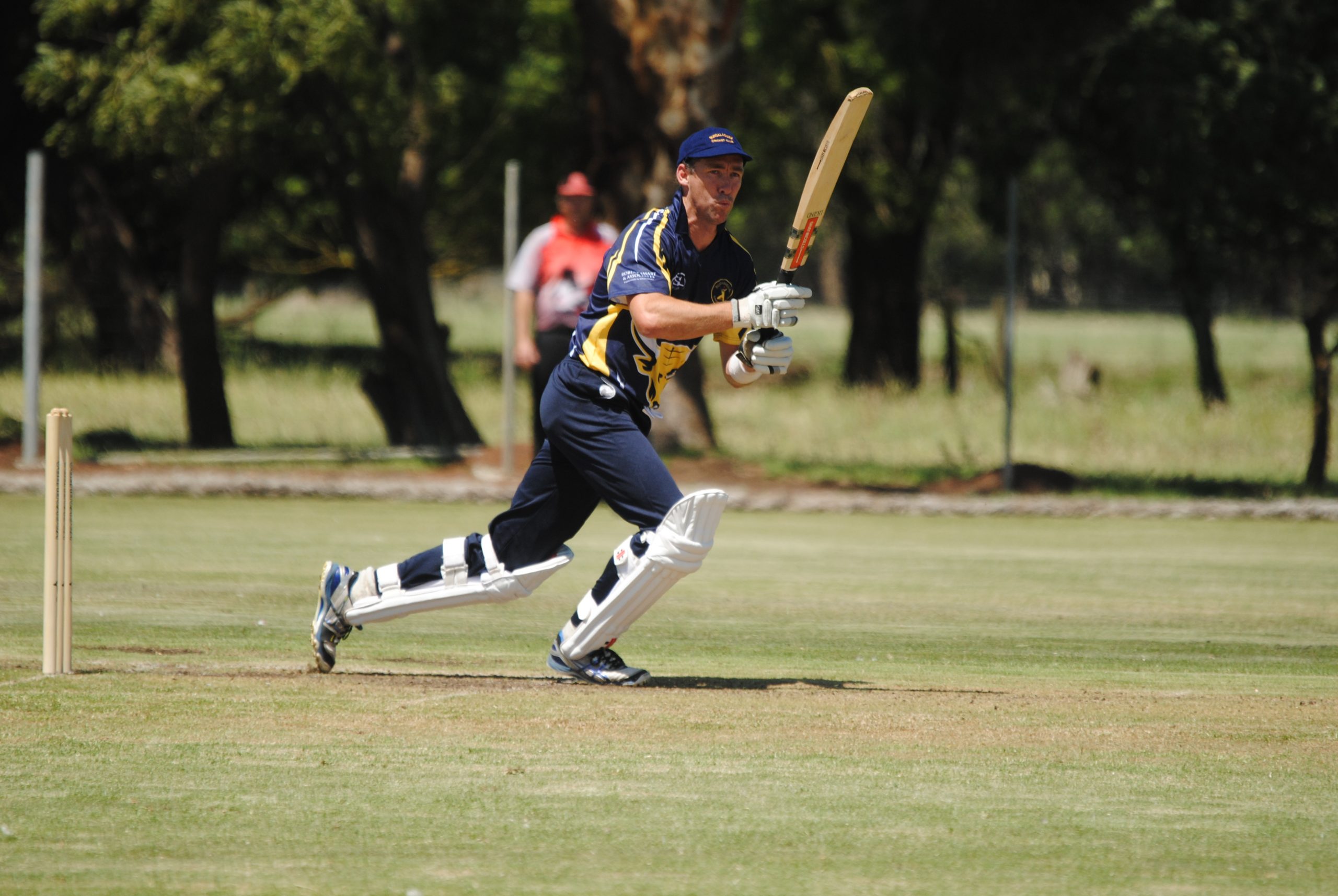 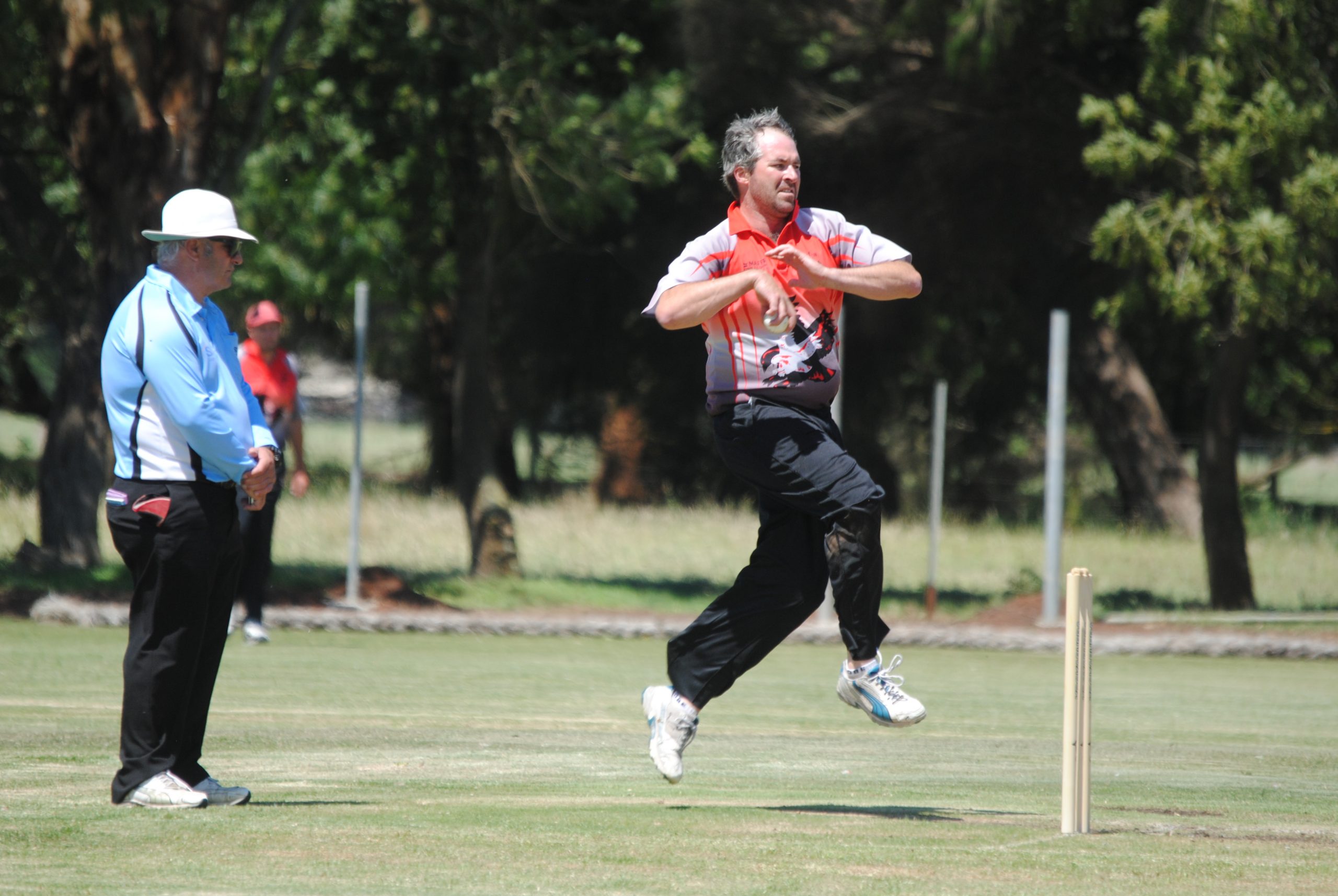 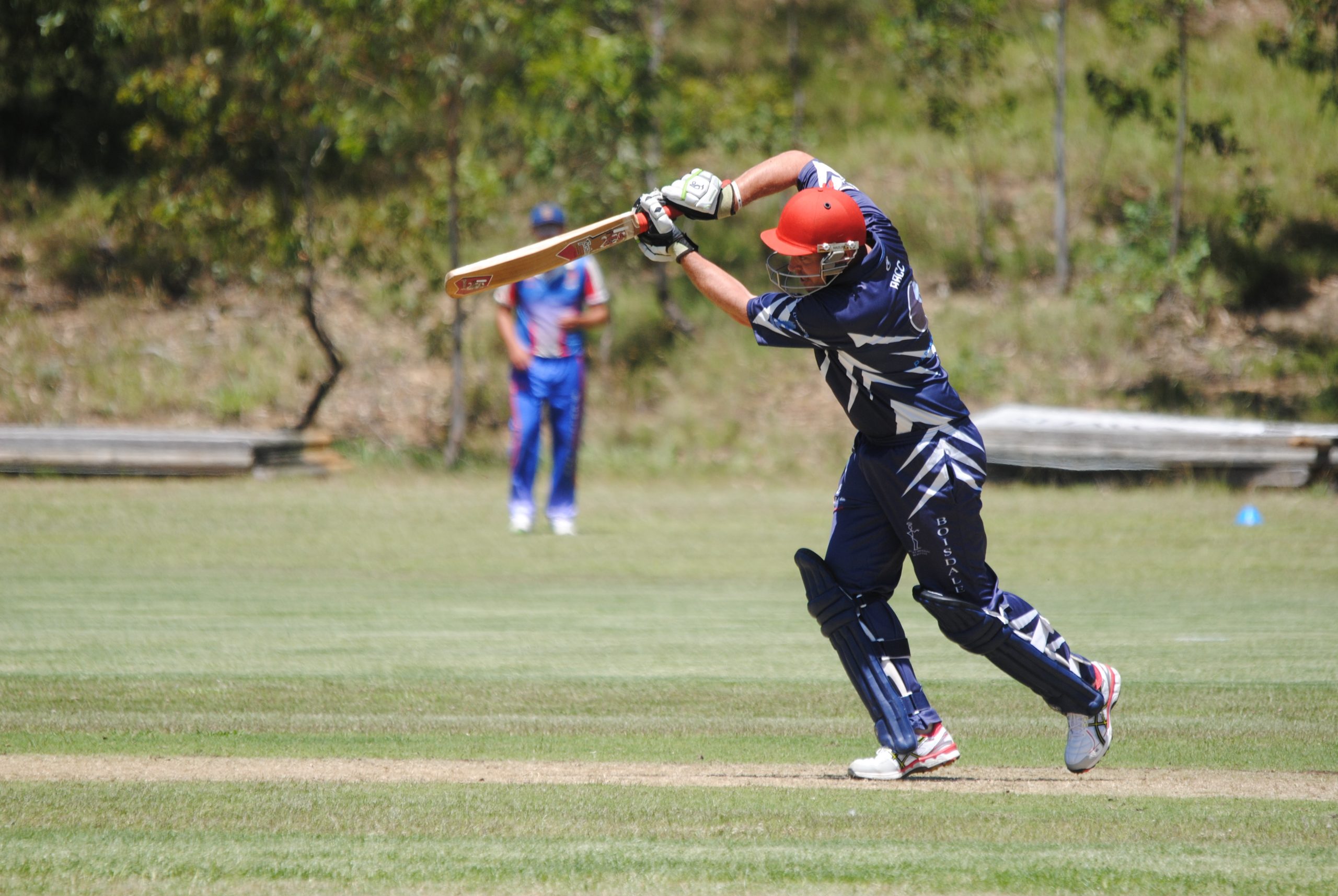 BUNDALAGUAH’S top order continued its impressive form to set-up victory over Maffra in round 10 of Sale-Maffra cricket.

Matt Dowsett and Karl High continued their good form at the top of the order, putting on 127 for the first wicket. Kris Armistead got the breakthrough for Maffra, removing High for 59, while it took a direct hit run-out from Brett Lanigan to send Dowsett on his way for 71.

Ben Saxon missed out, offering a return catch to Josh Davis on nine, but Adrian Burgiel (59) and Nathan Massey (35) ensured Bundalaguah remained on top, taking the total towards 250.

Jason Langshaw and Sam Bedggood were the not out batsmen, with Bundalaguah posting 5-255.

Armistead led the way for Maffra with two wickets, while Davis and Harry Thackray each chipped in with a wicket.

Trevor Wrigglesworth and Ray Massey picked up early wickets as Maffra slumped to 3-38 in reply.

Four quick wickets to Saxon ensured Bundalaguah remained in control, with the Eagles facing a big ask from 9-115.

Some late hitting from Nathan Magnuson, with support from Brett Gallatly, helped the Eagles to 160. Magnuson was last man to go, bowled by Dylan Rowley for 38.

BOISDALE-Briagolong ensured it remained in the hunt for a finals berth, getting the job done with bat and ball against Collegians.

Steve Noble missed out for the Saints, picking out Mitch Thacker off the bowling of Kerrod Macgregor-Davies.

Mick Roberts and Daniel Cameron both reached half-centuries in a partnership of 138 to set the platform for a big total. Dylan Bolton and Toby Leeds combined in an unbroken stand of 68 to see the Saints post 3-220.

David Ramsden and Matt Foster got the Collegians run chase off to a good start in a partnership of 82, but a flurry of wickets saw the visitor lose seven wickets for 23 runs.

Thacker, Cooper Hall, Ned Hurley and Macgregor-Davies showed some fight, with Collegians bowled out for 159 on the last ball of the innings.

Roberts and Louis Howard picked up three wickets each for the Saints, with Bolton the other multiple wicket taker.

The Warriors were on top early, taking wickets at regular intervals to bowl Stratford out for 115.

Jack Tatterson was the only Redback to show any resistance until he was run out by a Cameron Whiteoak direct hit for 49. Sam Bristow was the other batsman to reach double figures.

Craig Alcock was the pick for the Warriors with three wickets, while Jack Robinson and Anthony Scott were the other multiple wicket takers.

Rohan Diamond finished unbeaten on 37, with the Warriors posting 7-173.

Taylor Tatterson and Nathan Thomas were the multiple wicket takers for Stratford.

Mitch Evans, run out for 51, and James Dyer with an unbeaten 62 led the way in Sale’s 6-213. Lucas Mowat, who was promoted to open the batting, and Jack Wrigglesworth also managed starts.

Wickets were shared for Sale City with Lachie Floyd the pick, returning the figures of 1-17 from eight overs.

David Pachl and Andrew Tyson had Sale City on track early with a partnership of 68, but the run chase stalled after both were run out.

Mitch Bennett finished unbeaten on 17, while Jeremy Bantock managed 23, with the Lizards posting 9-138.

Nico Watt led the way for Sale with three wickets and the run out of Pachl.