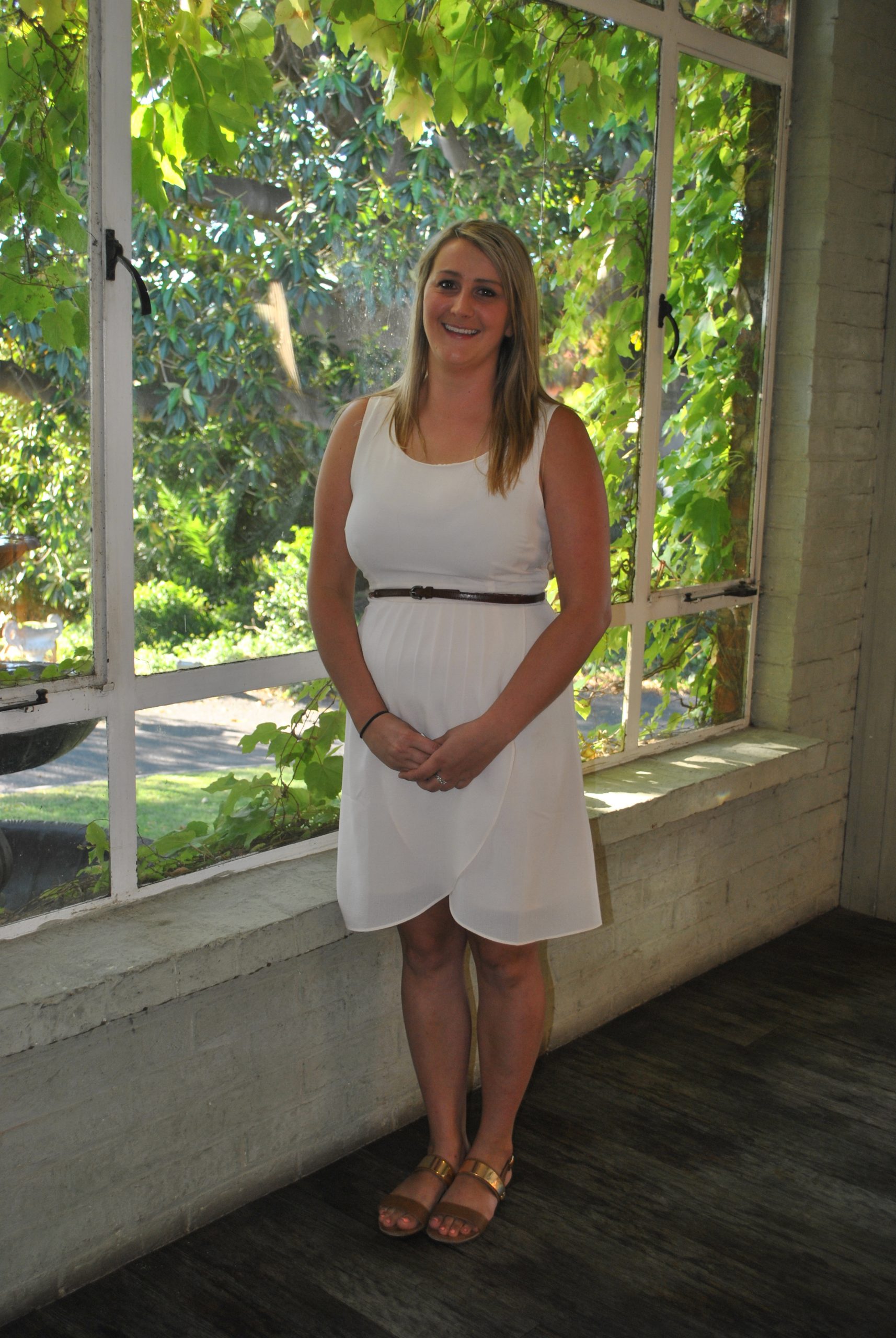 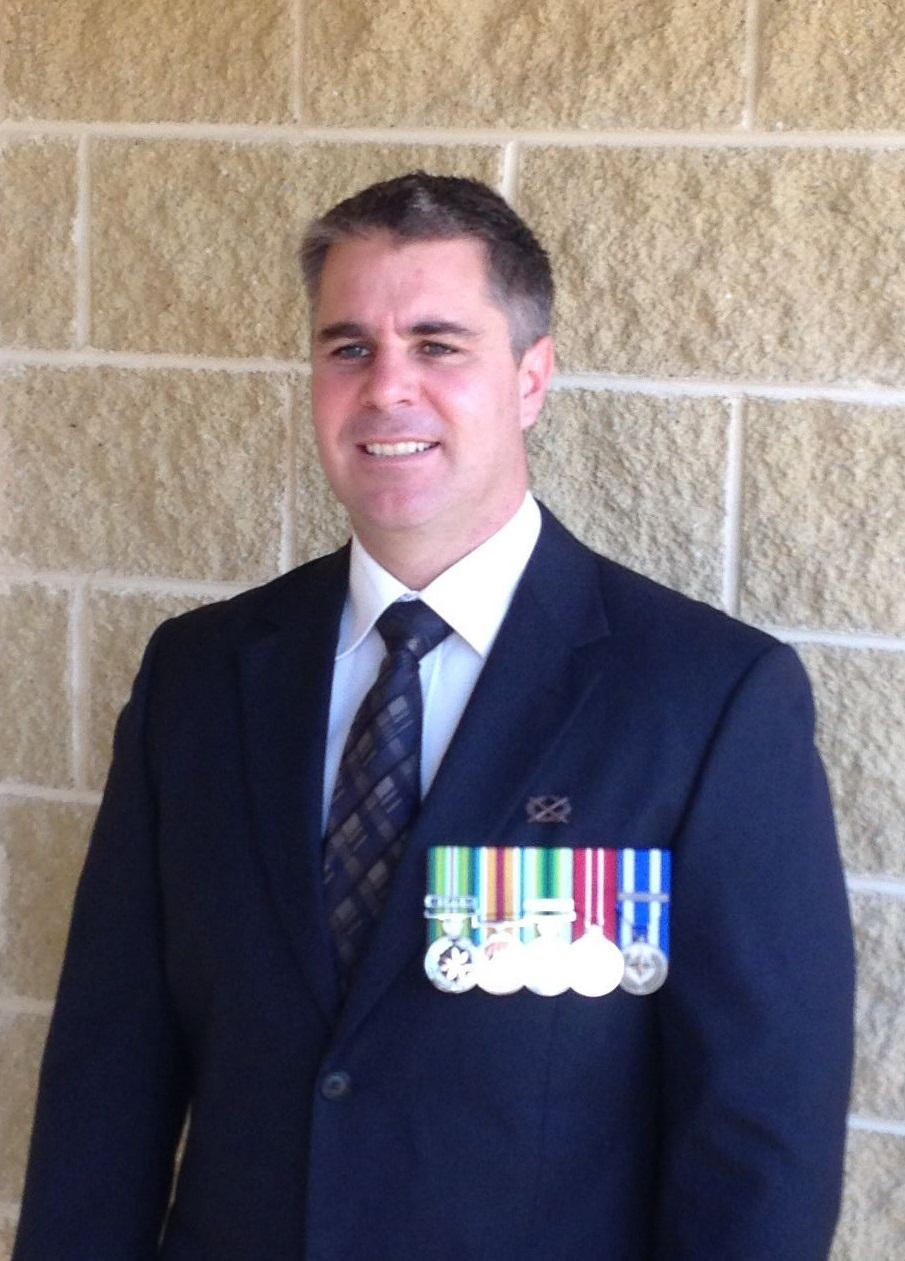 The six-week fundraising period has now begun and this year’s Maffra Mardi Gras festivities and parade will be held on Saturday, March 21.

SALE resident Sam Cooke has entered herself in this year’s Rotary Club of Maffra Mardi Gras.

The Rotary Club of Maffra Mardi Gras is a six week fundraising event to raise money for the entrant’s chosen club or charity.

Sam has chosen to fundraise for the Sale City Football Netball Club.

This will be Sam’s third season at Sale City, and she said she wanted to do what she could to help improve the club’s facilities.

“Just to improve our club facilities; there’s a few things that we need done around the place,” Sam said.

She said football and netball clubs were a good way to meet new people and interact with the community.

“It brings people together; it helped me to meet heaps of people,” she said of the club.

“It has brought a lot of people together that are new to the community.

“The better facilities we have the better we can facilitate that.”

She said the next six weeks would be a big challenge, but said she had ample support from the club, family and friends.

“I’ve got a little committee that’s helping me so that’s good,” she said.

“There will be three major events, one trivia night, a crackerjack lawn bowls event and we’ve got a day at Avon Ridge winery.”

Sam said the Sale City club had been very supportive so far of her fundraising endeavours.

“Lots of people from the club have been involved,” she said.

“It’s a good way for everyone new to the club to get involved as well.”

“We had a member stand up for the club two years ago as a Mardi Gras (entrant) and it’s good fun,” he said.

“It gets the club involved and I guess it’s a good way to start off the season for us and it’s all packed into six weeks.”

Mr Strauss said any amount of money Sam could raise would be welcomed by the club.

Seeing family, friends and colleagues affected by cancer provided him with the motivation to raise money to help bridge the shortfall in funding for the unit’s redevelopment.

Mr Wagstaff ’s wife Candice, an executive administrative assistant at the health service, has organised the CGHS annual fundraising ball for the past two years, and he has assisted her.

“I know how important fundraising is to the operation of the hospital, so decided to put my hand up for the Maffra Mardi Gras,” he said.

Mr Wagstaff said the oncology unit was currently treating more patients than ever, so needed to expand to accommodate them.

“It is envisaged the new facility will also include a discrete oncology waiting area, additional offices, a staff station, patient and staff toilets, a quiet room and a courtyard.”

The target for the redevelopment is $1.2 million.

CGHS aims to raise the remainder by the end of this year, at which point architects will be assigned and final drawings will be developed.

Mr and Mrs Wagstaff have a long list of fundraising events planned and are hoping for community support.

To see the list of events planned for the Mardi Gras entrants, read Tuesday’s Gippsland Times.