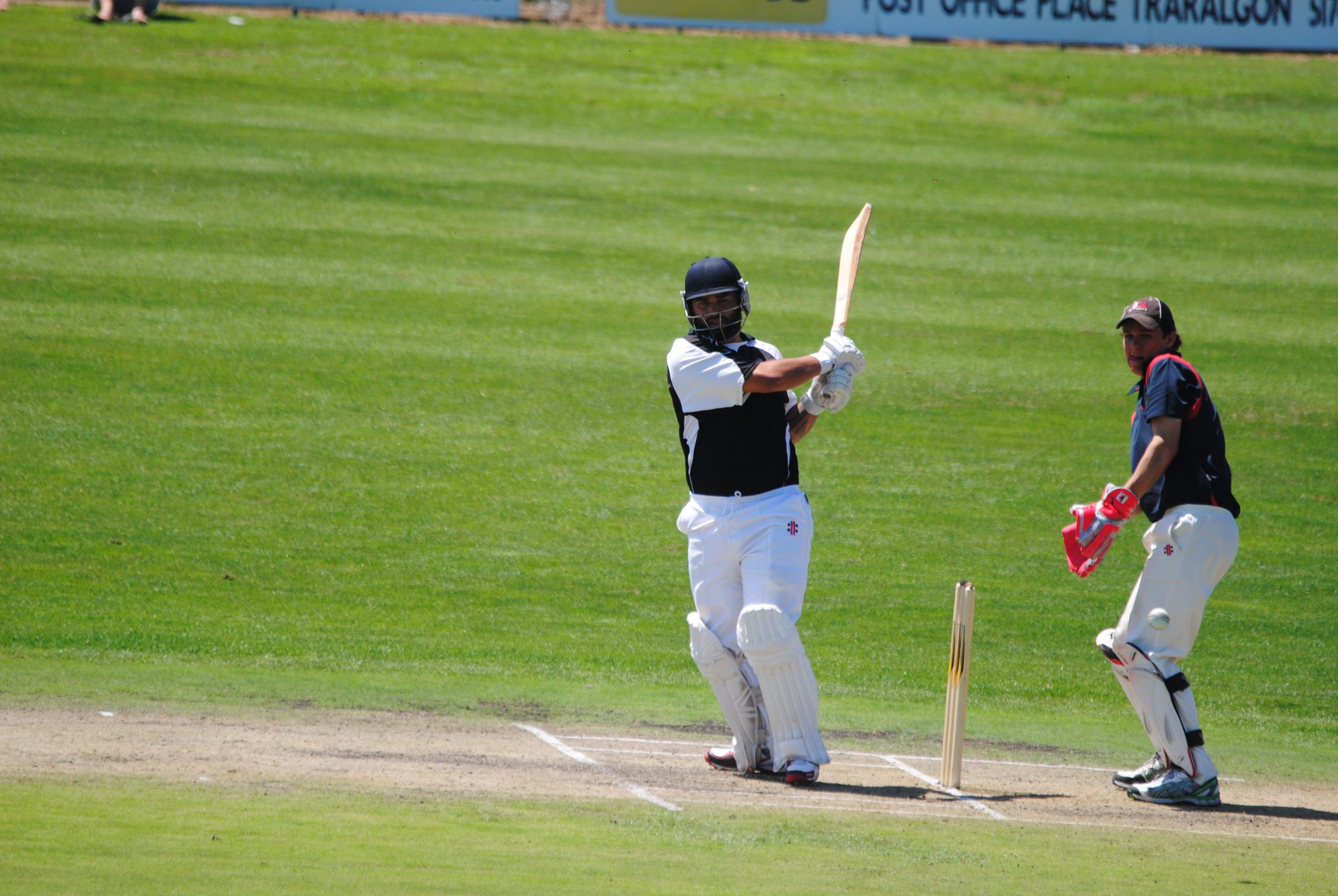 SALE-Maffra is one of only two undefeated provincial division teams at cricket’s Country Week.

Following victory on Monday over Bairnsdale, the Sharks defeated Mornington Peninsula on Tuesday at Cranbourne.

Led by 103 from Josh Rurawhe, Sale-Maffra scored an imposing 290, highlighted by a 155-run fifth wicket partnership between Rurawhe and Jake Benfield (76). Jack Tatterson scored 35 in an opening stand of 49.

Mornington Peninsula’s innings began well with a 99-run opening partnership between Shaun Foster (57) and Corey Harris (36). Both batsmen were dismissed in quick succession.

At 2-111 after 25 overs, Mornington Peninsula needed to lift its run rate to win, but had wickets in hand.

Mornington Peninsula received a blow when Anthony Scott claimed the key wicket of Robert Hearn for 44.

Sale-Maffra was able to contain its opponent, which finished on 9-249. Anthony and Brad Scott claimed two wickets each.

Sale-Maffra will play reigning champion Geelong on Wednesday at Bayswater.