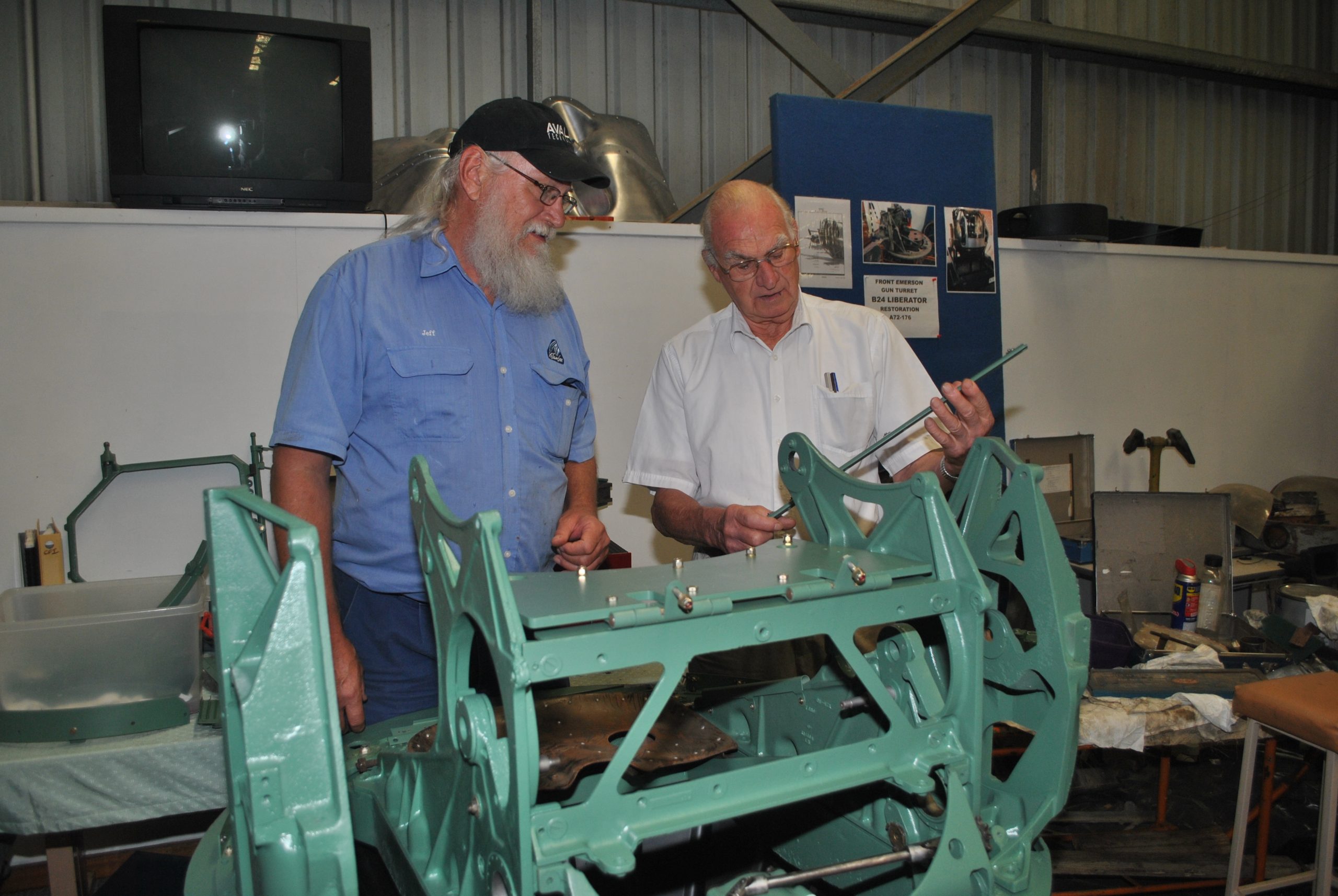 RESTORATION projects and an open day are among plans being developed by the volunteers at Gippsland Armed Forces Museum.

A regional military museum, it researches, educates and exhibits art, film, heraldry, photographs, private records and technology to illustrate the roles Gippsland men and women have played in the defence of our country in times of war and peace since 1885.

“We’ve taken from Dandenong to Mallacoota, from the hills to the sea.

“People can come in, take their time, and ask us questions.”

With Anzac Day set to commemorate 100 years since the ill-fated Gallipoli campaign, a Light Horse display features local Jack Cantwell, in one of the last of the great calvary charges in Beersheba.

From 1942 to 1945, the West Sale aerodrome was a RAAF base, being the home of a number of training units.

The majority of these feature in the air force display at the museum, while memorial boards honour the 191 Gippslanders, most from Sale and Bairnsdale, who died in accidents at RAAF bases between 1942 and 1945.

“We’re aiming to get a model of each plane we have had (in the air force),” Mr Anderson said.

Mr Anderson said many of the exhibits would not be possible without the assistance of donations and loans of material such as photographs, medals and other war memorabilia.

“Thanks to the people in Gippsland for donations and loans to keep it going,” he said.

“An exhibition on a local war-time aerial photographer, which we have on loan from a small display at Dargo, has drawn a lot of interest.

“They have never been published.”

In another project, volunteers will restore a B24 Liberator.

Mr Anderson said with an open day planned for this year, volunteers were sought.

“We’re looking for help, anyone interested is welcome,” he said.

The Gippsland Armed Forces Museum is open Saturday to Monday, 10am to 4pm or other times by appointment.

To volunteer, or to donate or loan war memorabilia, phone the museum during opening hours on 5144 5500, email gafm@aussiebb.com.au or visit the museum at Lyons Crescent, West Sale Airport.