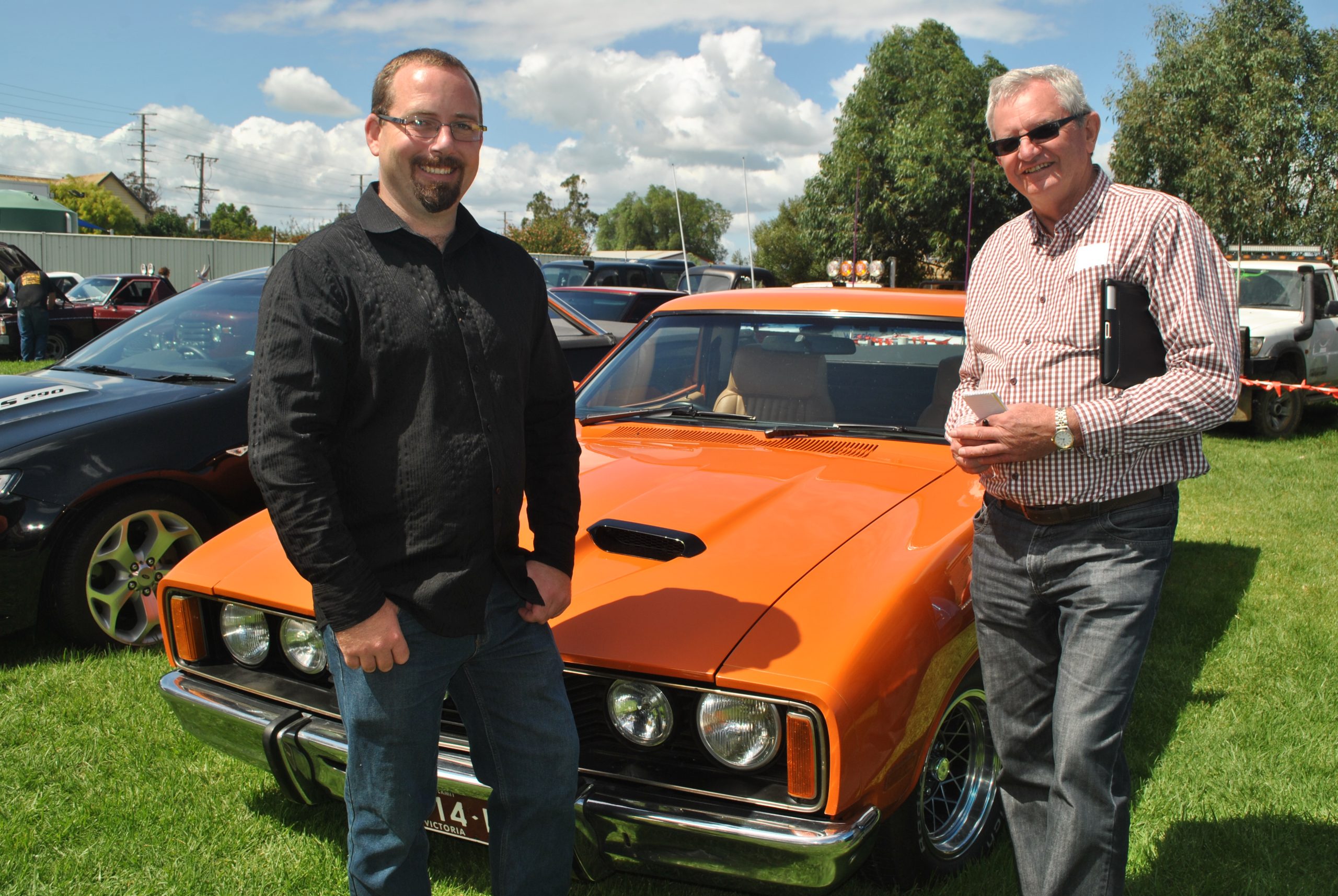 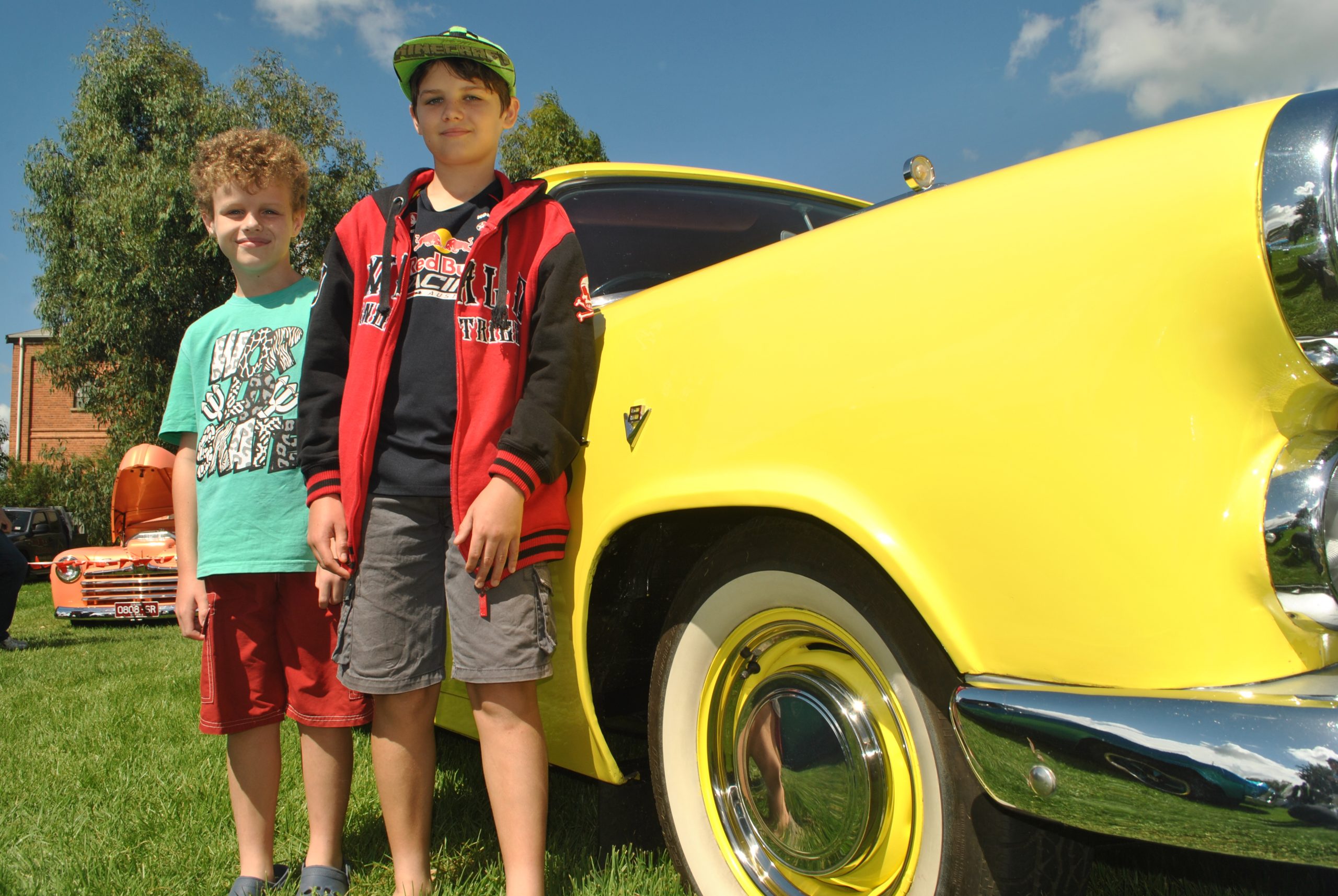 HUNDREDS of people attended the Gippsland Vehicle Collection’s first display day of the year, on Sunday which showcased Australia’s favourite vehicle, the ute.

The beaut utes display featured a huge range of utilities, from classic varieties to the more feral and modern showpieces.

There were prizes for the best car and bike of the day and president’s pick for vehicles on show in the GVC grounds.

Best ute overall was awarded to Ron Burnes of Seaton for his orange 1978 XC utility.

Best farm ute was awarded to Brett Bale of Maffra for his Nissan Patrol Utility, best modified ute was a blue 1964 EH Holden owned by Steve Cornwall and best feral ute went to Damien Jarred of Warragul for his 1994 BNS Toyota Hilux utility.

“The turnout has been absolutely fantastic,” Senator Muir said.

“I don’t think I need to convince anybody here; they know the amount of money that actually gets poured into the economy by having a love of your chosen vehicle.

“Events like this really are the type of events that need community support.”

The beaut utes exhibition will be on display at the Maffra Motor Museum until July.