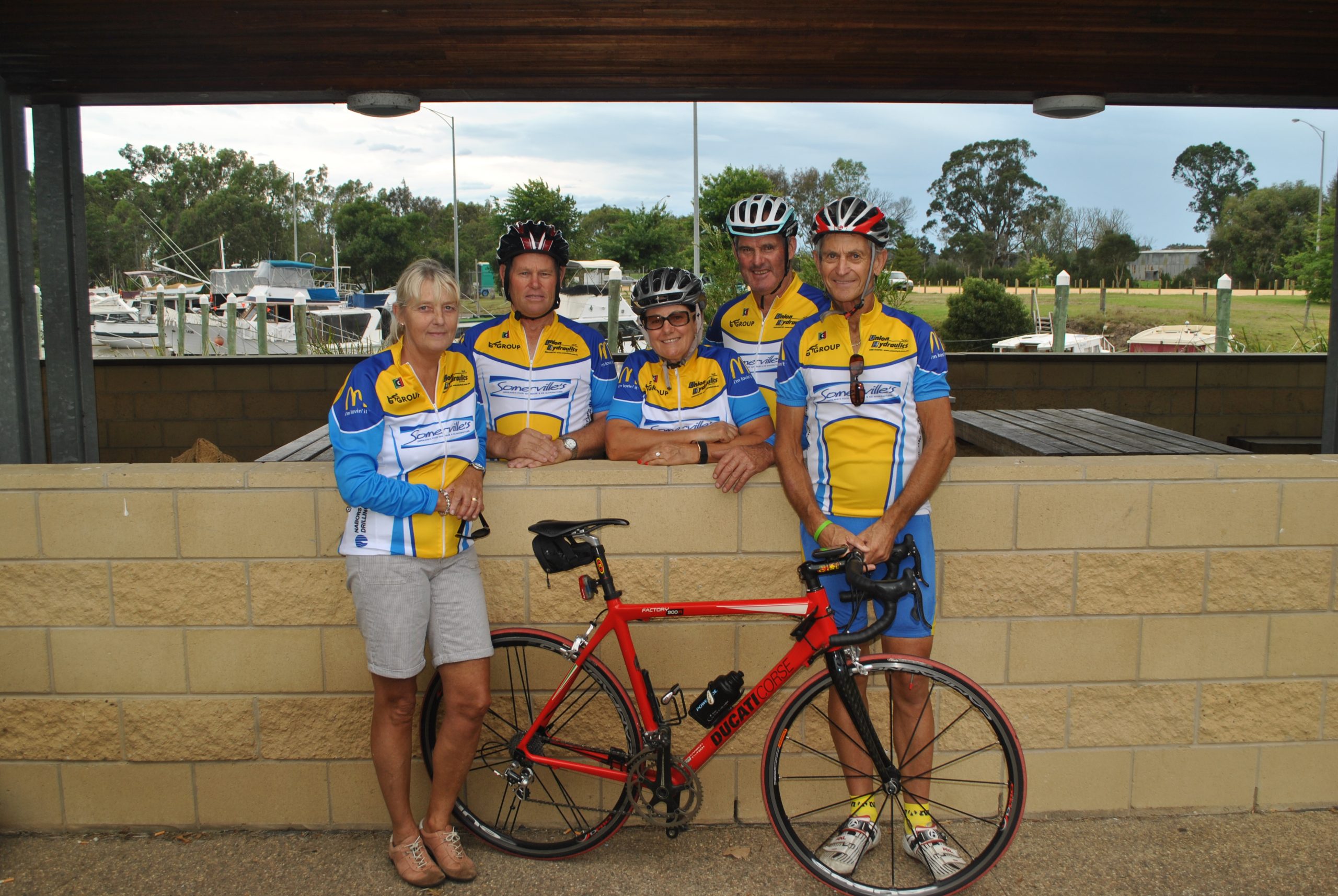 A GROUP of four veteran Sale cyclists are preparing to ride 780 kilometre across Gippsland in seven days.

While to many people their actions may appear to be those of a madman, the cause is a worthwhile one.

Each year, one in five people are diagnosed with a mental illness.

While these statistics highlight the shocking regularity with which mental illness affects everyday Australians, of most concern to mental health groups is the lack of government resources allocated to mental health.

Cyclist and convenor of the Wellington chapter of Barrier Breakers, Gippsland’s mental health advocacy charity, Lance Hunt said events such as the ride were vital to increasing community awareness.

“Mental health is a subject that we tend not to speak about much in the community,” Mr Hunt said.

“The illness can lead to disastrous consequences for many families, particularly in areas where services are difficult to access.

“Given that one in every five people will have a mental illness in any one year, we all need to do much, much more to get the government’s attention.”

A strong advocate for mental health, Mr Hunt will be joined by fellow cyclists Guusta Westra-Hunt, Robert Larsen and Amanda Jackson on the week-long ride.

The group will be farewelled from Sale on Tuesday, March 17, by Wellington Shire mayor Carolyn Crossley, before riding through towns from Orbost to Pakenham and as far south as Foster.

Set to be joined for stretches of the ride by Gippsland’s state and federal politicians, the group is hoping to raise money for Barrier Breakers and also to show their support for mental health sufferers.

“While this ride will be about raising money for the efforts of Barrier Breakers, we are also aiming to shine a bright light on the problem to let sufferers know they are not alone,” Mr Hunt said.