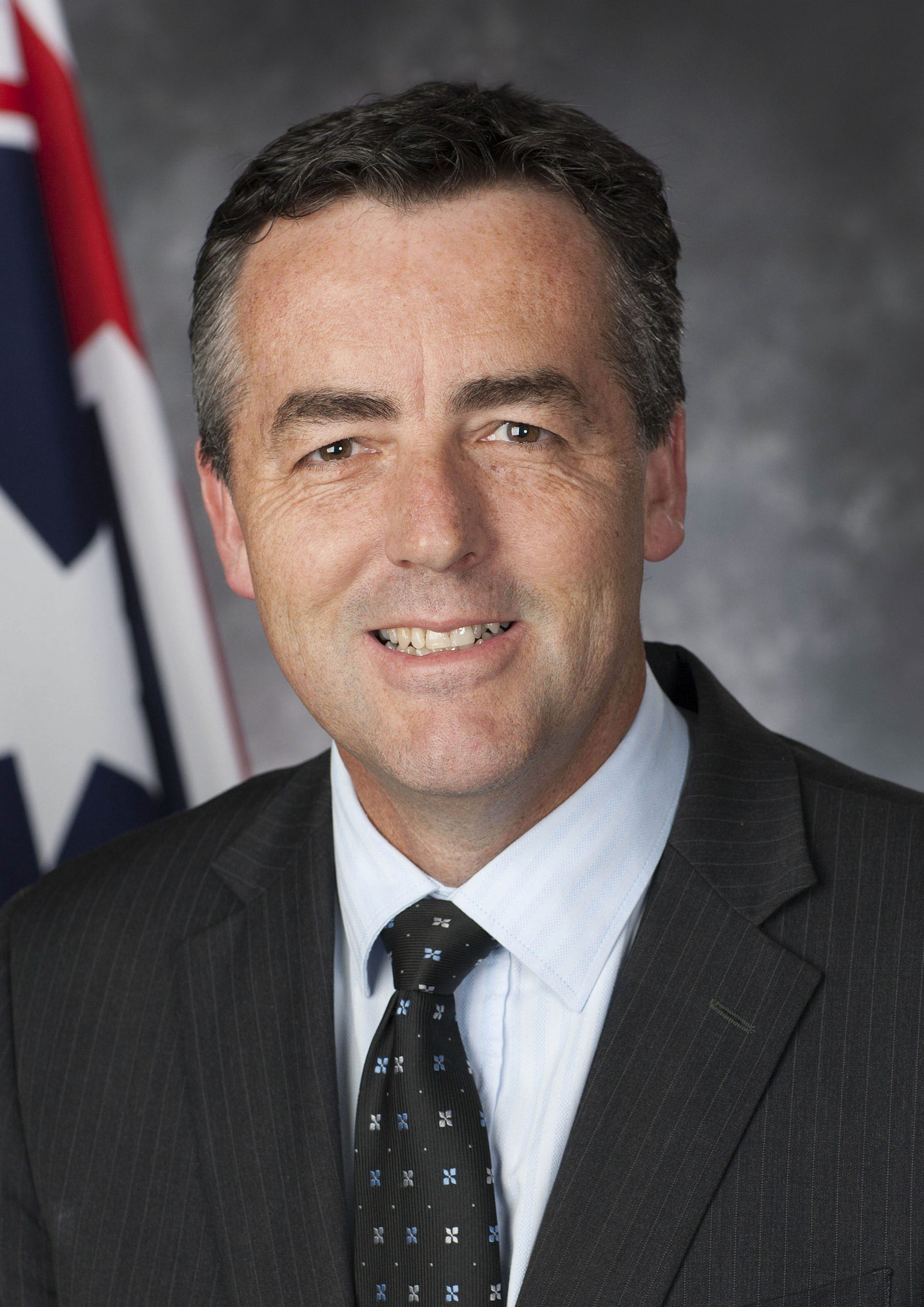 THERE needs to be more focus on protecting young people from the dangers of the drug ice.

Gippsland MHR Darren Chester has told federal parliament that young men in particular were more at-risk of falling into the trap of experimenting with ice and becoming addicted.

Mr Chester said the drug ice can “spread like a cancer”, particularly among those who are impressionable and have access to disposable income.

“I am someone who has had a lot of participation in country football and netball clubs over many years,” Mr Chester said.

I think they do an enormous amount of good in our community.

“I am concerned that there is a genuine risk one that requires far more investigation by the relevant agencies and authorities in the way young men, in particular, are exposed to illicit drugs.

“This is a high-risk group.

“It is undoubtedly a target market for those who wish to sell these products.

“You are talking about young, fit and active men.

“Most of them have jobs and some disposable income.

“They are perfect for the market that the criminals are seeking to capitalise on.

“Ice can spread like a cancer among young men who, almost by definition, have little appreciation of their own mortality.”

The MP said recent high-profile media coverage in relation to the alleged drug use by elite footballers was “a warning sign to our country football clubs in Victoria”.

“I continue to be told stories of young footballers using drugs, but I simply do not know how widespread the problem is,” Mr Chester said.

“We need to get to the bottom of this for the integrity of sport and also for the health of these young men.”

Mr Chester also spoke on the links between domestic violence and ice use in the wider community.

He quoted evidence given by the Regional Coordinating Magistrate Clive Allsop at a Victorian parliamentary hearing last year into the epidemic of ice use in Gippsland towns.

“In a region like Gippsland, which already has a significant problem with family and domestic violence, to have a magistrate of Mr Allsop’s seniority indicating a further serious spike in domestic violence is … remarkably disturbing,” Mr Chester said.

The Gippsland MP outlined the role the Federal Government was playing in addressing the issue of ice.

“The Australian National Advisory Council on Alcohol and Drugs has been instructed by the government to provide advice on ice and methamphetamines as its first priority and I believe that is a good decision by the government,” Mr Chester said.

“I understand that the Commonwealth and the state and territory governments are working together to revise the National Drug Strategy and make ice the priority target that it needs to be.

“Our families are being torn apart by this drug.

“Do not let anyone tell you otherwise.”