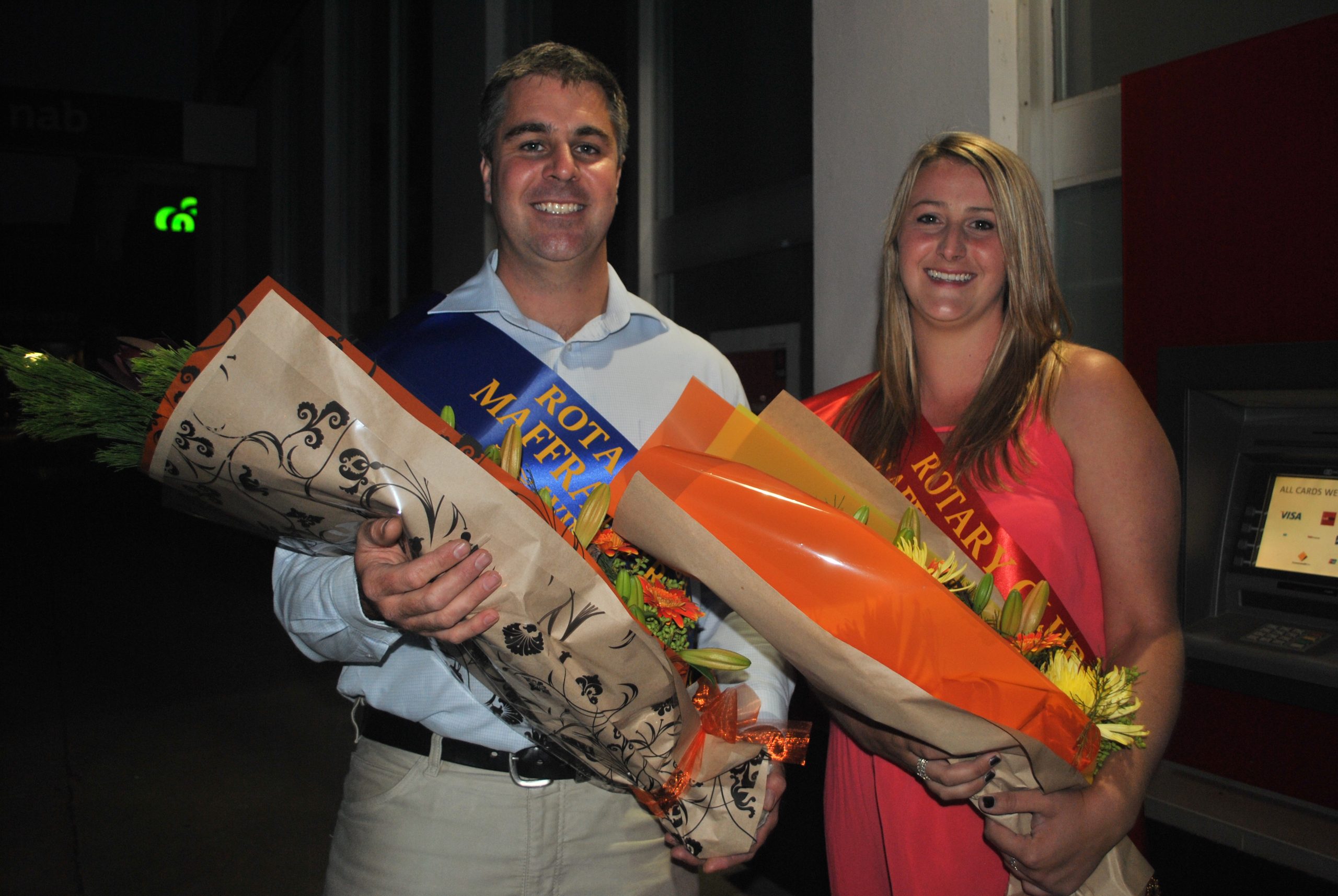 MARK Wagstaff was the winner of this year’s Rotary Club of Maffra Mardi Gras raising a total of $16,830.37 for Central Gippsland Health Service’s oncology unit during the six week fundraising period.

Mr Wagstaff said winning was a surprise, but said he was dedicated to raising money for the hospital’s oncology unit.

“One in two men and one in three women will get some form of cancer during their life, so there’s a fair chance that you or someone you know will need it somewhere down the track,” he said.

“It is a fantastic cause and something that’s much needed in Sale. I guess I wasn’t really in it to win it, I was just in it to raise money for a good cause, but to win the competition is a bonus I guess.

“It was really good to raise money for an excellent community cause, and I couldn’t have done it without a heap of businesses and also people from the community to run events and attend them as well.”

Mr Wagstaff said he was thrilled with how many people turned out to watch the parade and the fantastic floats.

One of the Rotary Club of Maffra Mardi Gras organisers, Dianne Honey, said the floats looked superb and addressed the theme, Spirit of the Anzacs.

“They’ve done a fantastic job of relating to the theme this year,” she said.

Ms Honey said both contestants had done a wonderful job fundraising for their chosen causes.

“Both of them did a great job, especially with their busy lives, and you can’t do that without having a good committee or team behind you,” she said.

“It’s the same with us running the Mardi Gras. It’s teamwork. It brings out the teamwork in the community.”

People interested in participating in next year’s Maffra Mardi Gras can go to www.maffrarotary.org and look at this year’s awards, visit the group’s Facebook page Rotary Club of Maffra Mardi Gras, or phone Dianne Honey on 0413 569 954.

A large number of Maffra Mardi Gras photographs will be in Friday’s Gippsland Times.