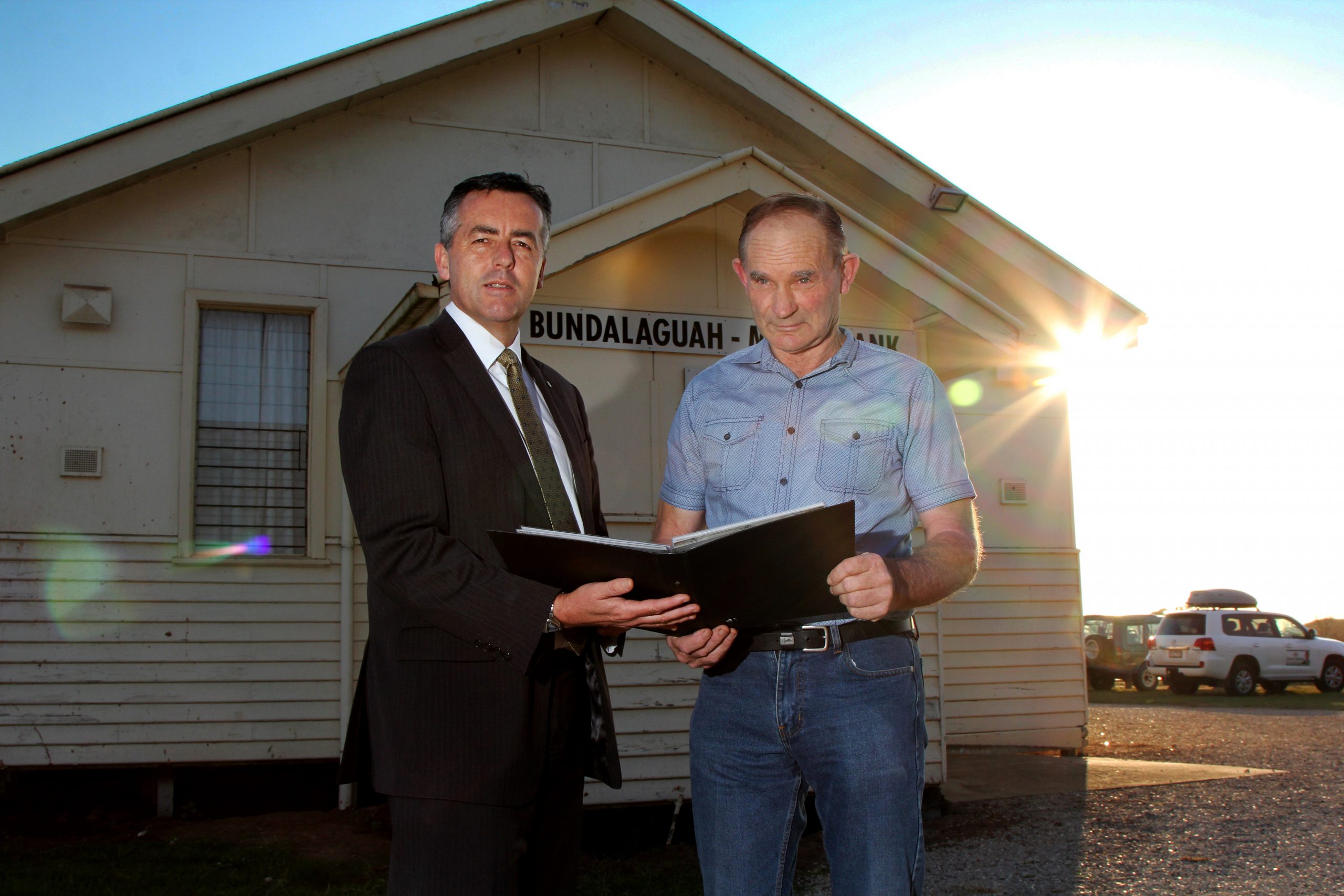 A MAJOR research project is underway ahead of the Anzac Centenary to tell the stories behind the names of those on the Bundalaguah honour roll.

The Bundalaguah and Myrtlebank Hall committee is manufacturing and installing a new honour board at the hall to provide a lasting tribute to locals who served in World War 1 many of whom didn’t make it home.

Gippsland MHR Darren Chester said the hall committee had received a $2700 grant from the Australian government’s Anzac Centenary Local Grants Program to help fund the project, which will include details of those listed on the roll.

of those who lost their lives,” Mr Chester said.

“The inclusion of personal stories will give community members a sense of the times and enable them to gather at a central location to honour those who served.

“The project will also enable future generations to understand the important role many people from our region played in this global conflict and the lasting consequences.”

Honour board project co-ordinator John Schroeder said the research project had unearthed names of people who weren’t on the original honour roll at Bundalaguah Primary School.

“The region had a higher than average percentage of enlistees who died in action in World War 1.

This project will honour those who served during the conflict and acknowledge the high price paid by the community,” Mr Schroeder said.

“The project will also include photos of those who made the supreme sacrifice, details of their unit, and date and place of death.

“We’ve received a lot of help through donations and volunteer support, and we’re pleased to have been able to commission a Sale-based sign writer to complete the board on our behalf.”

One name on the Bundalaguah school’s honour board being investigated is Les Richmond who may have been the first Australian to be killed in World War 1.

A soldier named Leslie Richmond was killed at the Battle of Mons on August 23, 1914 serving with the Scottish regiment the Gordon Highlanders.

Among the other local projects to be funded by the Anzac Centenary Local Grants Program is the Wellington Shire Heritage Network’s production of a CD and book to recognise Wellington Shire honour rolls of World War 1. The network received $1620 for this project.

Meerlieu and District Rural Community Group has also received $1980 for its Anzac Day commemorative events at Meerlieu and Bengworden.