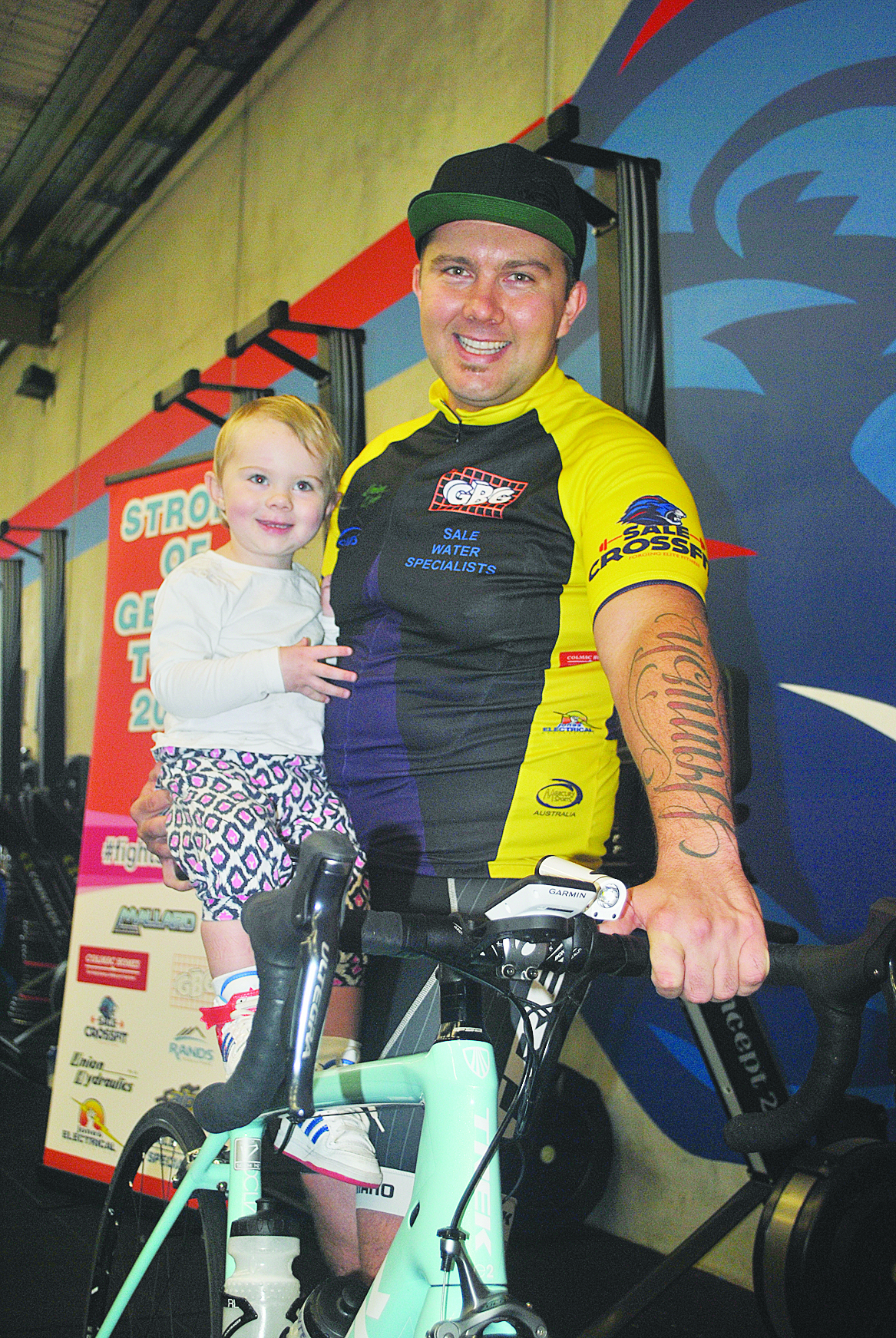 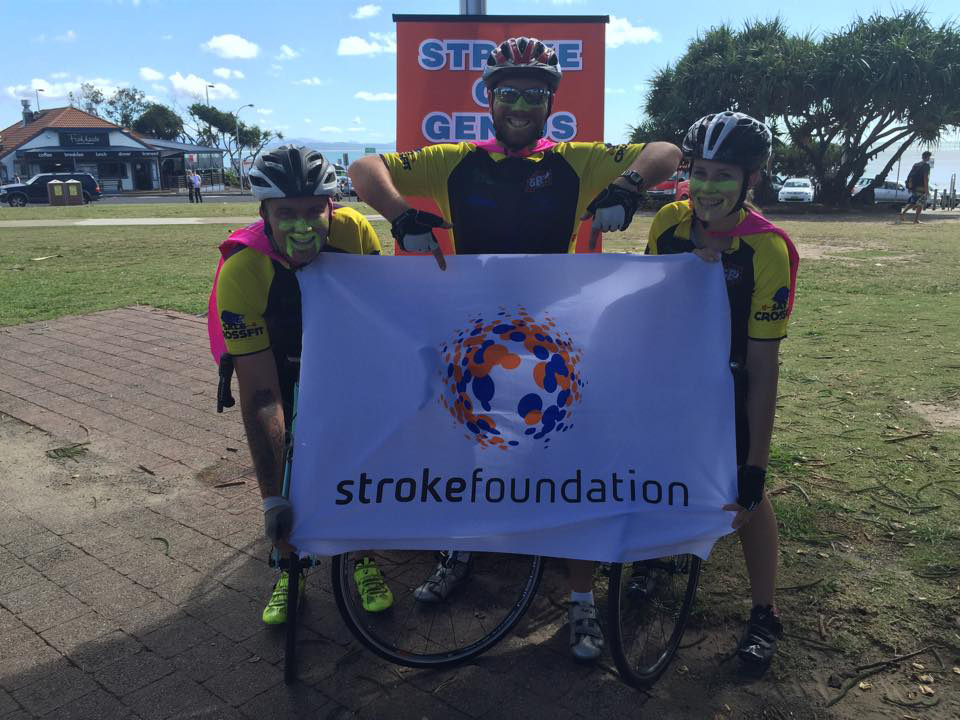 LAST Monday was a joyous day for Michael Scott, not only because he had completed a 1600km ride from Sale to Byron Bay, but he had done his bit to raise awareness of stroke.

After 11 long days of cycling up Australia’s east coast for the Stroke of Genius Tour, Michael reached Byron Bay.

He and his friend Thayer Lukjanov encountered the New South Wales torrential downpour along the east coast, but Michael said wet weather was no deterrent.

“On day two we were in a large storm from the New South Wales border to our stopping point in Eden,” Michael said.

“It rained most days … but our spirits couldn’t be dampened.”

Michael dedicated the ride to his daughter Olive, one of Australia’s youngest stroke victims, and other Australian families touched by stroke.

“We wanted to show people how broad the stroke community is,” Michael said.

On the eleventh day, Michael dedicated the last leg of his ride to a five-year-old girl who suffered a stroke while at school one day.

“Knowing other people have been through it and the hardship, we thought it was time for us to give back,” Michael said.

“It was about bonding with other people touched by stroke.

Michael’s parents drove a support vehicle behind them the whole way and on the last day, his sister-in-law Denielle joined him for the final leg of the tour.

Michael said they were well on their way to reaching their $10,000 target, which will be donated to the National Stroke Foundation.

People can donate by visiting doit4stroke.everydayhero.com/au/william or emailing Michael at michaels@unionhyd.com.au

For more information about the National Stroke Foundation, visit strokefoundation.com.au