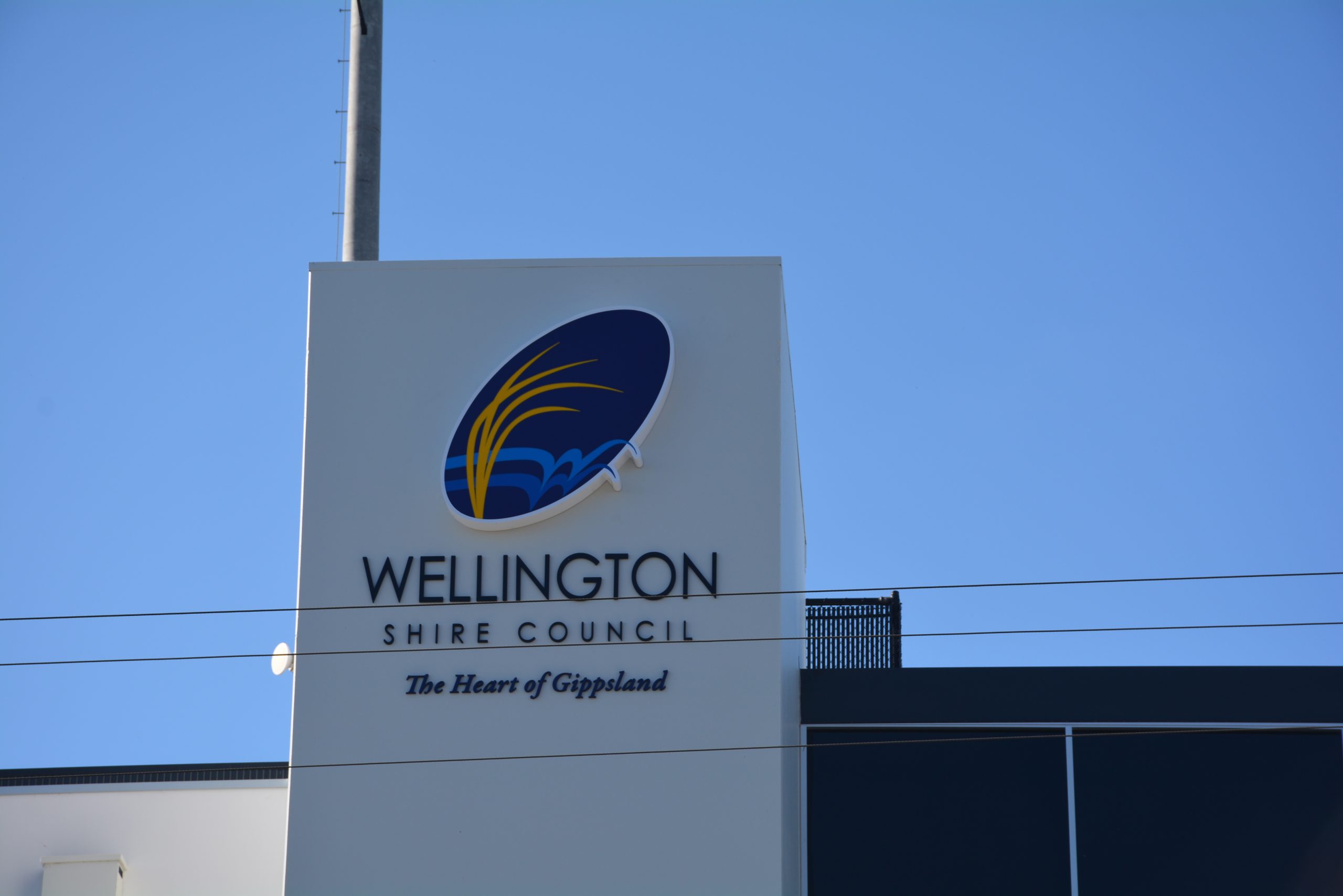 On Tuesday, council confirmed it would deliver the program during the next three mosquito breeding seasons.

The reduced program will cost council $25,000 per year, half as much as the previous program. The Department of Health and Human Services will match council’s contribution while it conducts a review into the statewide program.

Council had previously looked at ending its mosquito program, claiming it was costing more than $50,000 per year to run on behalf of the state government.

The government had contributed half the cost until capping its contribution since 2012, meaning local councils had to cover increased costs.

The proposal to end the program sparked anger from coastal residents, concerned it could lead to a spread of diseases such as Ross River fever and Barmah Forest Virus.

“A commitment has been made by the Department of Health that a revised program will provide a more supportive level of funding than the existing salary capped reimbursement model,” she said.

With council agreeing to continuing a program for the next three years, the DHHS has guaranteed its funding under the new model, due to begin in 2018.

From later this month, mosquito spraying and trapping will be conducted at sites around Seaspray, Loch Sport and Golden Beach, which have the highest permanent and visitor population centres where potentially disease carrying mosquitos breed.

Council will also deliver a community education program in coastal communities throughout the holiday season to raise awareness of personal protection measures to reduce and prevent mosquito bites.

“Repellents aren’t the only way to protect yourself from mozzie bites, and there are a range of activities that can help mozzie proof your home,” Cr Crossley said.

“It is important that our community recognises that no management program can eradicate the risk of mosquito bite. Ultimately, the very best way to prevent being bitten, is for us all to take our own personal precautions.”

“Loch Sport is gearing up for a big November weekend parade in the street with protests and petitions,” she said.

Before the reduced program was approved, Ms Madeley said council should provide updates on the program.

“We will want you to spray with that BTI that you’ve been spraying with before, which is specific for the salt water mosquito.”

Council said it would update concerned parties on the program’s status.