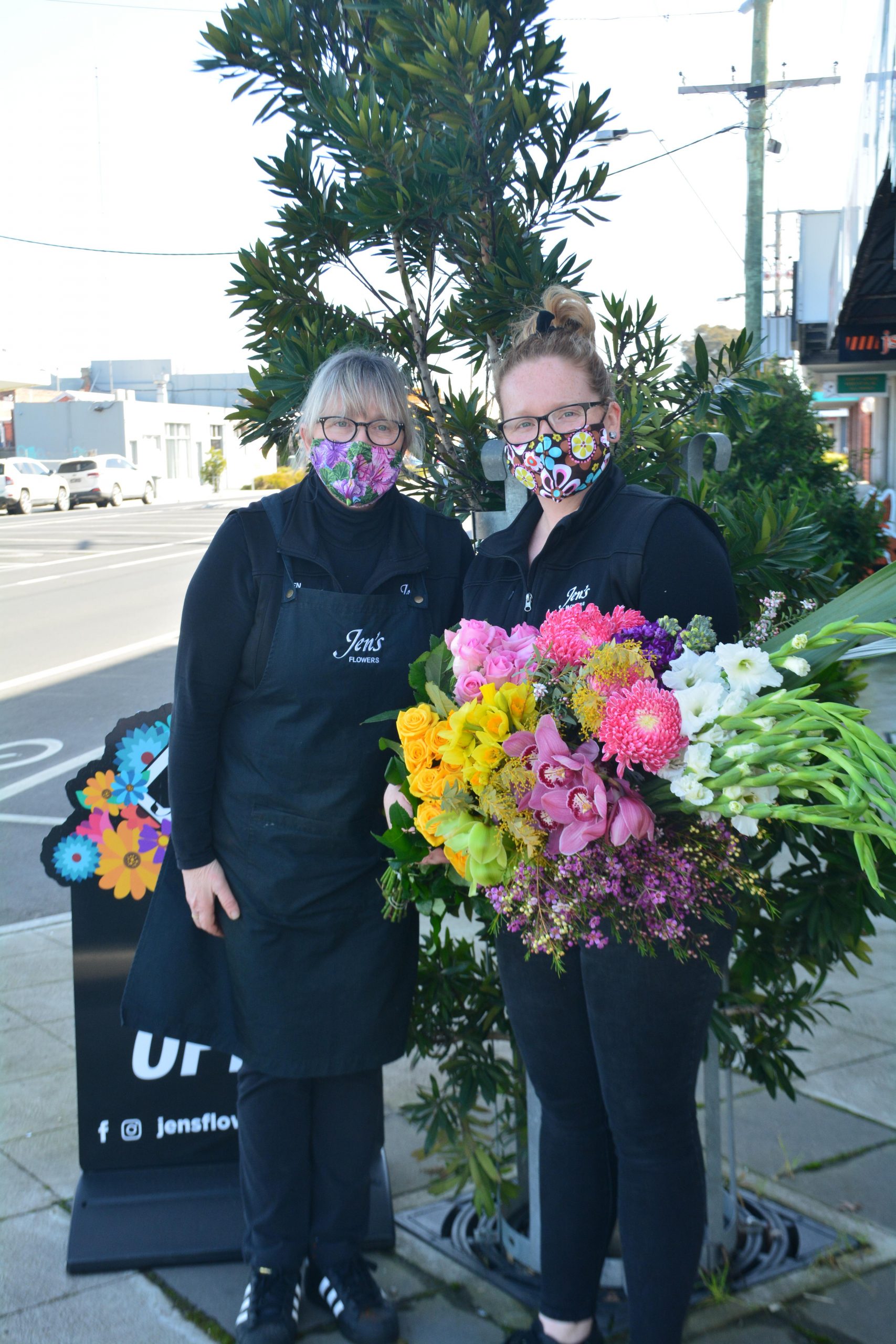 LOCAL florists are gearing up for a spring full of colour, with arrangements and bouquets expected to blossom thanks to the above-average rainfall over winter.

Movement restrictions since the March lockdown have inadvertently led to a surge in deliveries of flowers, as people who would ordinarily pay a visit to loved ones are compromising by sending flowers by courier instead.

While the floral industry is still bracing for the return of weddings, horse races and other events, many are reporting steady business in other aspects.

“We’ve been really busy delivering not only flowers, but chocolates, wine and balloons,” she said.

“I’ve never sold so many bottles of wine and boxes of chocolate in the 20 years we’ve been here, so it’s really quite amazing.

“The amount of people we’ve had turn 70, 80, 90 and 100 just here in Sale has been incredible, and of course nobody can visit, so everybody sends them something to wish them well.

“All the hospitals and aged care facilities have been very supportive and allowed us to deliver to all of those places, which helps everybody that lives away.”

Although some interstate varieties have been proving more difficult to source, Jen said there were still a lot of great flowers available which were grown right here in Gippsland.

“Supply has been difficult but it is starting to ramp up with the spring weather, so hopefully things will be easier to get hold of,” she said.

“I think weddings probably won’t happen until next year but certainly Christmas could be quite big for us because I think everybody is just dying to be with their family and friends.”

Sale florist Arrangements with Flair has reported similar experiences, and have made the most of the current climate.

The team, lead by Tonya Pearce, has established a number of initiatives to spread some cheer and positivity through the vibrancy of flowers.

Former local residents now living in Melbourne have been ordering ‘care packages’ to send to their parents, while everlasting flowers are proving popular among parents of a younger vintage.

Lilies, gladioli and roses remain among the most popular flowers.