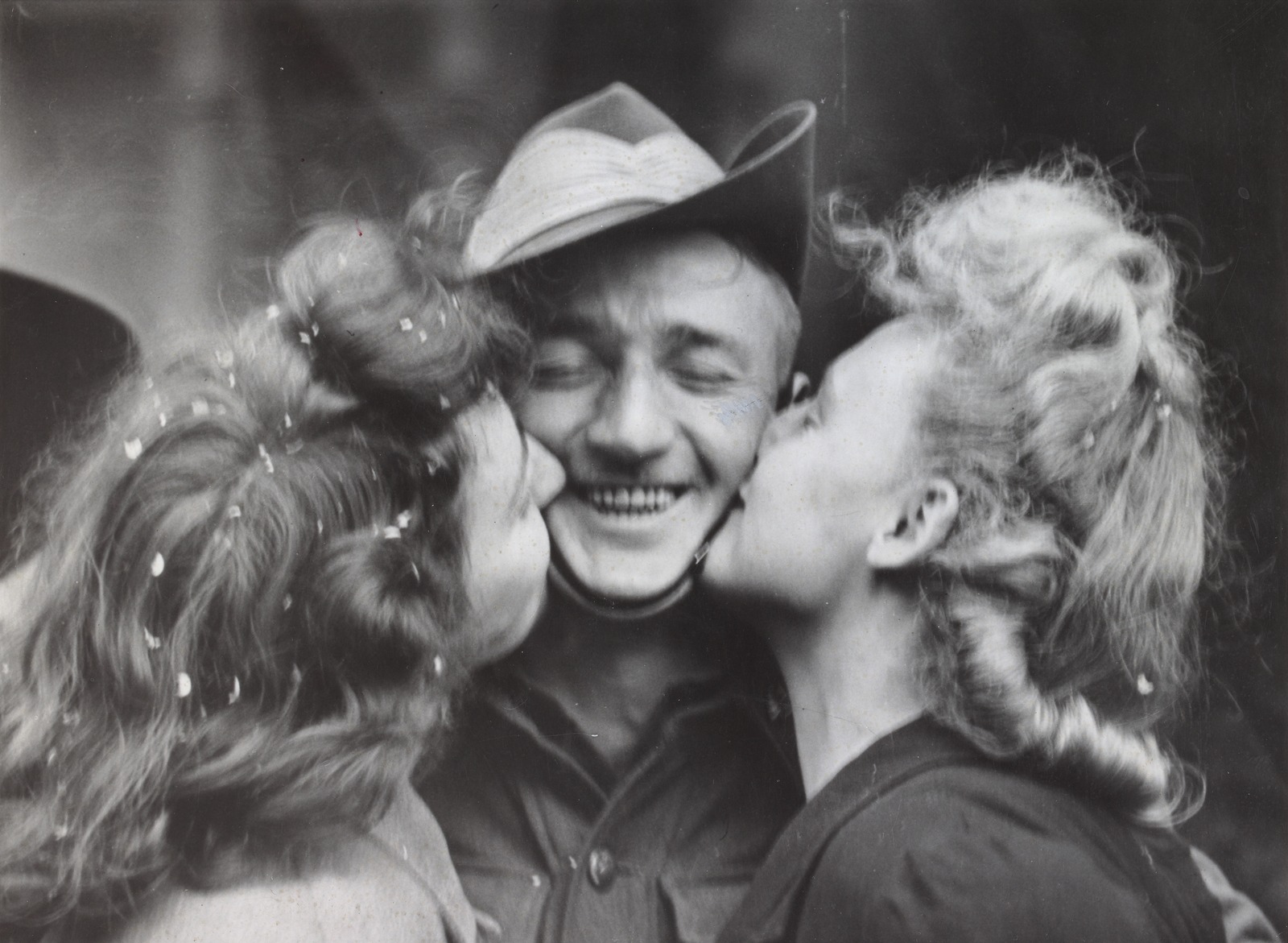 THIS Remembrance Day, Sale RSL commemorates the 75th anniversary of the cessation of the hostilities of World War 2.

We remember all 158 war dead on the Boer War Memorial and the Sale Cenotaph.

We also pay our respects at the Sale War Cemetery where another 59 casualties of World War 2 are buried.

It is 75 years since peace was declared, ending World War 2.

Both these dates were commemorated with a simple ceremony at the Sale RSL Memorial area.

Wreaths were laid by president Marty Tanzer and vice-president Ross Jackson, while adhering to COVID-19 restrictions.

In Australia, VP Day in 1945 was, according to survivors of the time, a day of mixed emotions – jubilation, relief and sadness.

There was jubilation and relief because of the lifting of the dark cloud of war which had hung over the region since the fall of Singapore, and the rapid advance of the Japanese forces since February 15, 1942.

There was sadness because of the price the nation had paid through the deaths of military personnel since 1939 in both theatres of the war, sadness and apprehension regarding the survivors, and for the families who would not be welcoming home their loved ones.

Also during 1945 was the release of Australian prisoners of war taken by the Italian and German forces in the Middle East Campaign. Of the 8000 men captured, 265 had died in captivity.

The survivors began to trickle home in July and August.

The Japanese forces took 22,000 Australian men and women as prisoners, and the majority of them were subjected to starvation and slave labour.

More than one third died from harsh treatment, disease, hunger and brutal cruelty.

The survivors took months and sometime years to regain their broken health.

Some never recovered from the mental anguish they suffered under their captives.

It is these men and women we honour this Remembrance Day.

Nine men from Sale and District are named on the Sale Cenotaph – J. Brodribb, G. Davidson, A. Dewsbury, W. Granger, N. Douglass, C. Hawkins, and R. Holmes all died while prisoners of the Japanese. E. Geraghty and G. Matthews died while in captivity by the Italians and Germans respectively.

Local research has revealed a total of 48 prisoners of war were from the local area, the majority having been under the control of the Japanese.

Other Sale identities who were prisoners of war and made their homes in town after their experience are also remembered this Remembrance Day.

Sister Irene (Rene) Singleton from Maffra died of malnutrition and neglect while a prisoner of the Japanese. She was member of the Australian Army Nursing Service and had been captured fleeing Singapore in the Vyner Brooke which was sunk by Japanese aircraft.

Some of her nurse colleagues suffered execution, while others died in captivity.

Only 24 of the 65 nurses captured returned to Australia.

Irene’s two brothers had been killed in action in the Middle East.