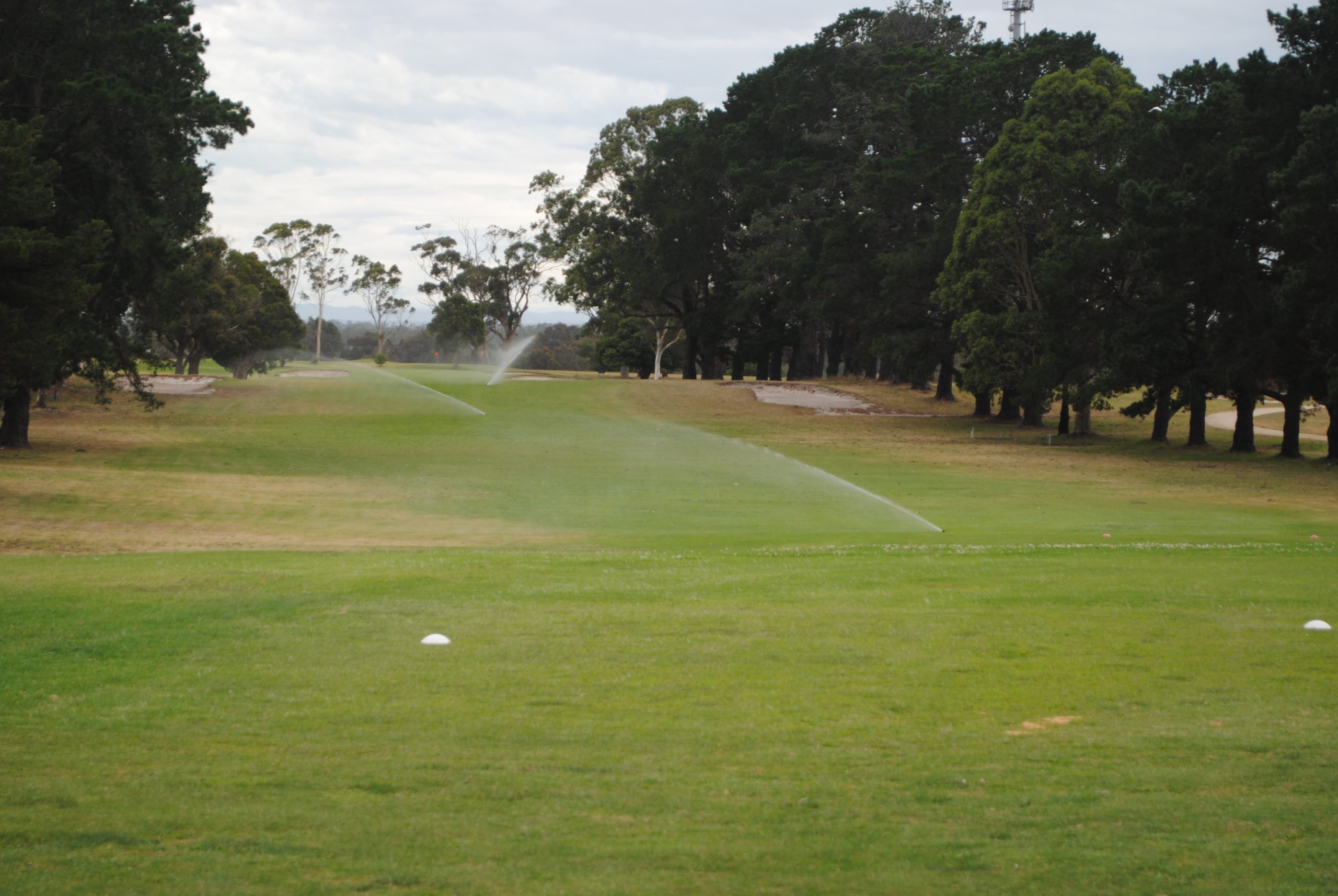 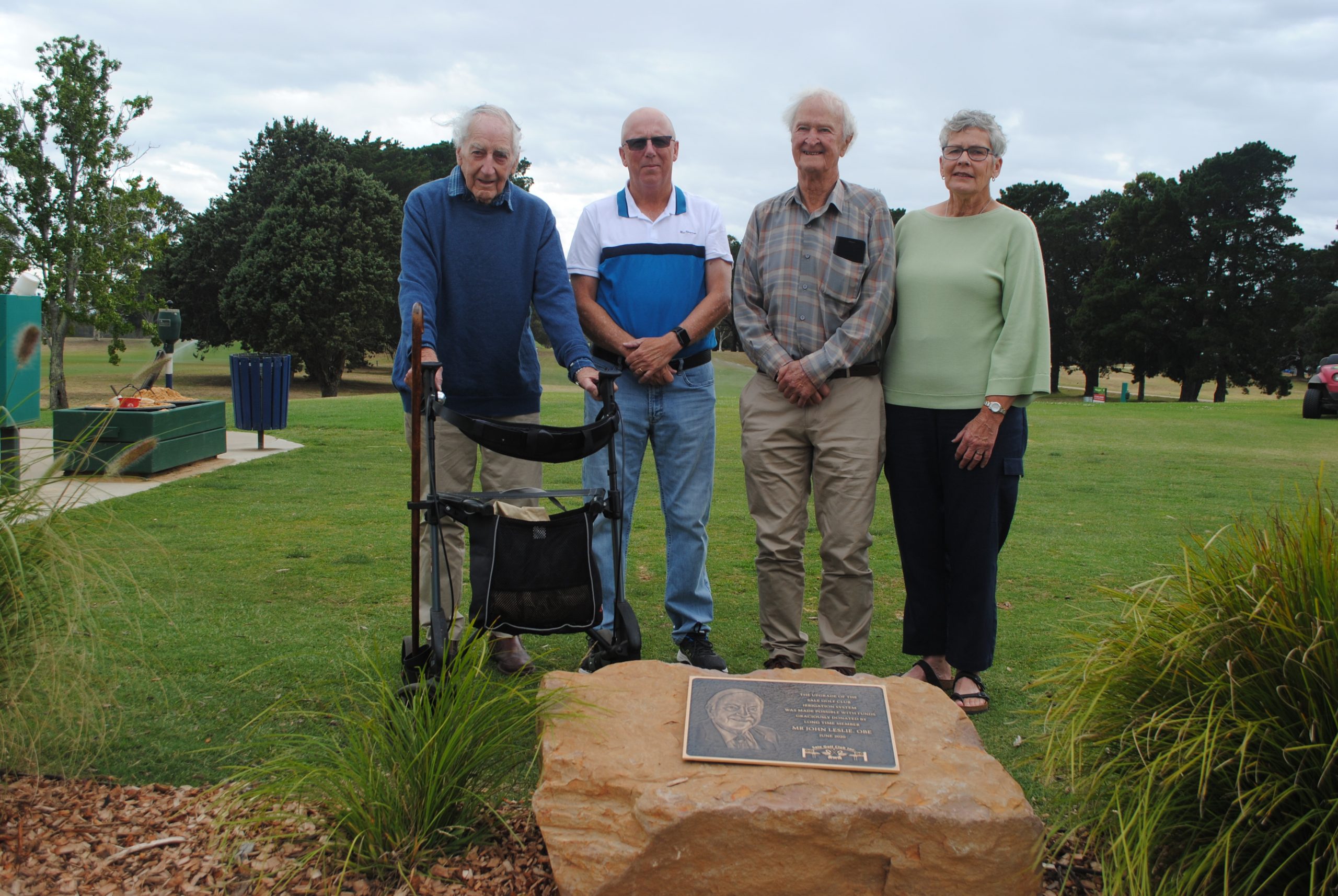 THERE will be no need for Caddyshack-inspired watering techniques at Sale Golf Club now, thanks to a new irrigation system.

The new system is completely automated and can be turned on remotely via a smartphone, alleviating the workload on staff and volunteer green keepers who will now no longer need to lay out metres and metres of pipes.

Where previously the greens and fairways could only be watered during the day, the new system will allow water to get onto the course during the calmness of night and without disturbing players trying to enjoy a round.

“It is a massive upgrade and so many hours we’re saving in labour,” he said.

“It allows the staff to have time on other areas of the course.

“Because we are only a country golf club and we don’t have oodles of money, we’re probably one of the few golf clubs that do have ground staff and a full time curator, but even with that we don’t have enough manpower to get everything done.

“Now it is perfect – you can just turn it on – it’s all automatic.”

The new system generally splashes water onto the course between 1am and 5am when there is less wind and heat to evaporate the water.

Ground staff and volunteers can now devote more time to tasks such as rebuilding bunkers and using the old Sale Golf Bowls Club as a nursery to replace greens.

The new irrigation system was made possible thanks to a $330,000 contribution from the John Leslie Foundation.

“Without John this would never have happened, it is an awful lot of money for a small club like us to raise,” Mr Horner said.

“You imagine us trying to raise that sort of money – we would be battling for years.”

Sale Golf Club showed its appreciation to the late John Leslie OBE by unveiling a plaque at the first tee recently.

A member of the club himself, Mr Leslie had this project earmarked before his passing, foundation trustee Brian Castles explained.

“John was very proud of this course so he would be delighted to see what has happened,” he said.

“He was a very methodical man, he actually left a note to all of us when he did pass away, there was a ring-back folder that had various things he’d done and various things he was aware of that he may be involved in – this was one of the projects that we knew he was keen to follow through with.”