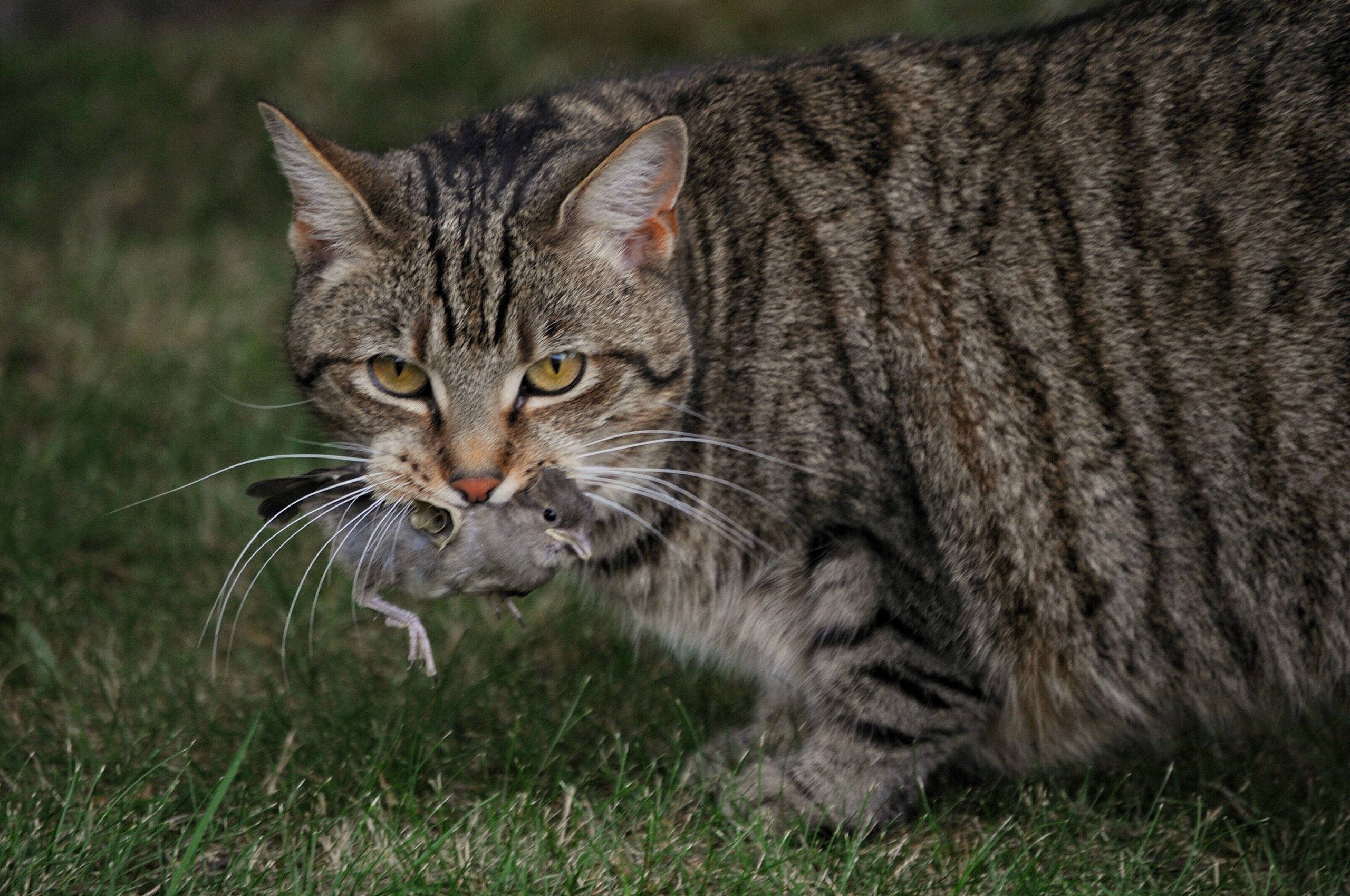 WELLINGTON Shire Council will consider introducing a cat curfew when it reviews its Domestic Animal Management Plan in November, 2021, in the wake of increasing pressure to curb feral cat populations.

A recent federal inquiry into the impact feral cats have on native wildlife found that Australia’s 2.8 million feral cats killed almost three billion native animals every year, and were responsible for the extinction of some species.

The inquiry is calling for tough new measures and a coordinated policy management and research response that involves all levels of government.

The report recommends night-time curfews be mandatory across the country to ensure native nocturnal mammals are protected from cats’ predatory behaviour.

Domestic cats also came under scrutiny, with the inquiry recommending a national management strategy that would encourage responsible cat ownership through more de-sexing, registration, microchipping and a curfew.

Many councils across Australia currently have enforceable night-time curfews, but some have been slow to fall into line with public sentiment, despite a huge cat problem.

A council spokesperson pointed out the logistics of trying to police such a curfew.

However, the spokesperson said a possible cat curfew was on the agenda for the review of the Domestic Animal Management Plan.

She said residents and ratepayers would have an opportunity to provide feedback to the review, including on the possibility of a cat curfew.