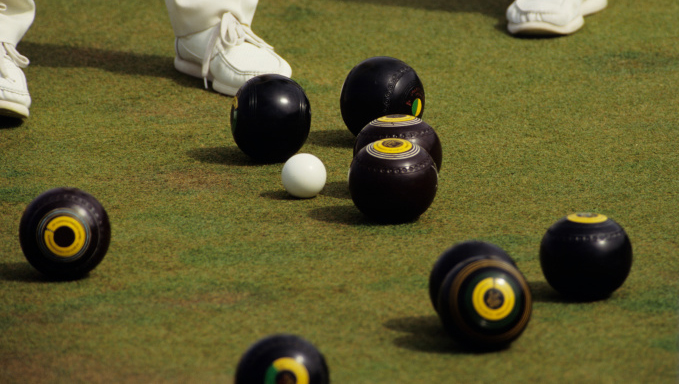 Both sides defeated minor premier Heyfield to earn a shot at the premiership. West Sale will be represented in all three sections this Saturday at Heyfield.

The semi-finals were held across the district on Saturday and the preliminary finals on Sunday at Yarram.

West Sale booked the first spot in the section one grand final, defeating Heyfield 70 shots to 39 in the major semi-final at Sale. In the minor semi-final at Stratford, Maffra ended Sale White’s season with a 57-41 victory.

In section two, Rosedale will play West Sale in the grand final.

Rosedale defeated Sale White 65-54 in the major semi-final at Stratford, while West Sale defeated Heyfield 57-50 in the minor semi at Sale.

In the semi-finals at Sale, West Sale Green advanced to the section three grand final after a 44-41 victory over Maffra Red in the major semi-final, while the all-Heyfield minor semi was won by the Loggers 33-28 over the Millers.

Maffra Red defeated the Heyfield Loggers 48-25 in the preliminary final.

THE midweek pennant preliminary finals will be played on Tuesday at Maffra.

Heyfield will play West Sale for the right to meet Sale White in the section one grand final.

In section two, Sale White will play the Heyfield Loggers, with the winner to play Yarram for the premiership.

Both midweek pennant grand finals will be played at Stratford.