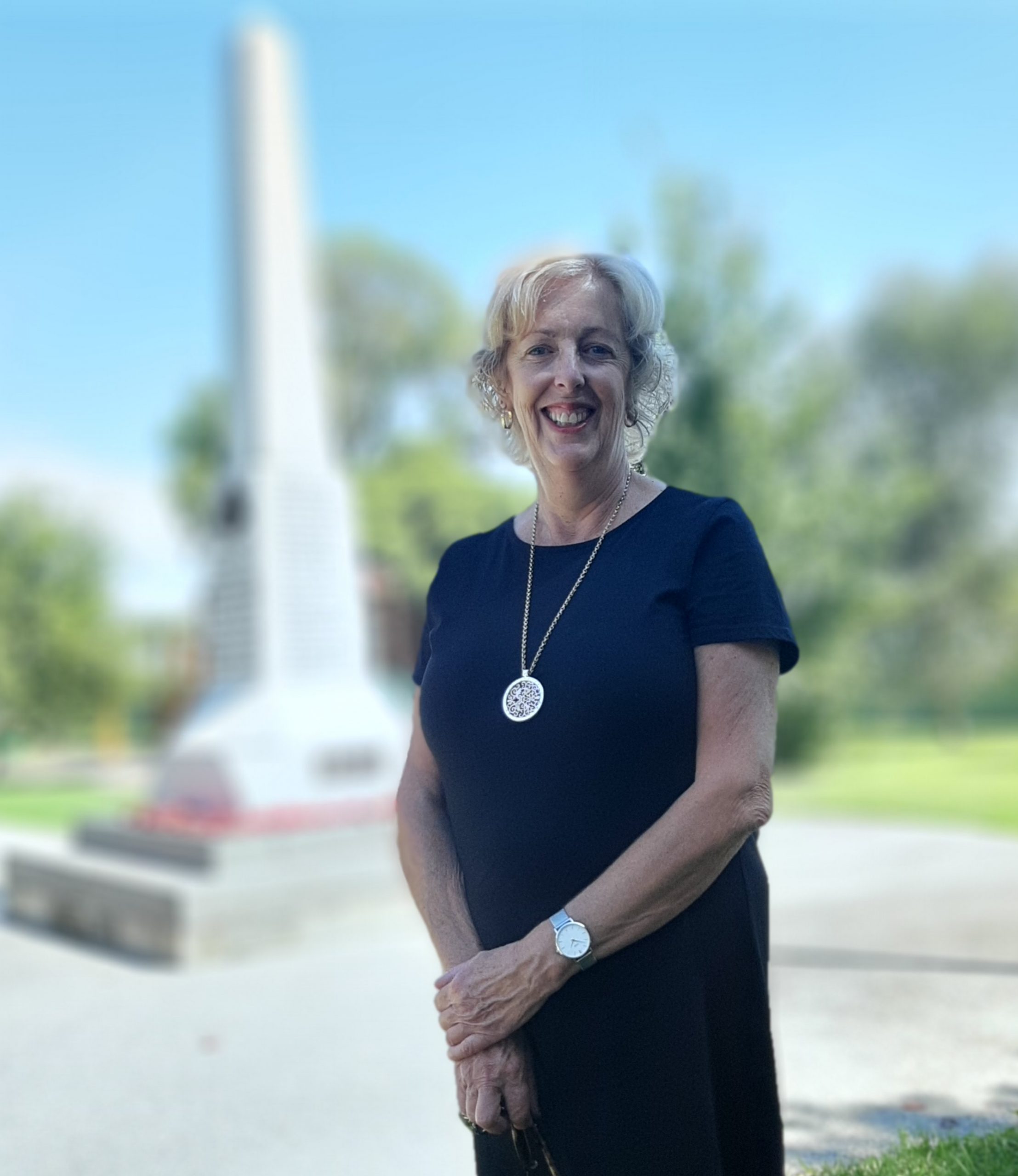 RSLs across Wellington Shire are hoping to invite the public back to Anzac Day services in April, with sub-branches and Wellington Shire Council working together to navigate pandemic obstacles and run scaled-down, COVID-safe events this year.

Last year community Anzac Day services across the state were cancelled, leaving RSL branches to hold small, in-house services that could not be attended by the general public.

But Sale RSL president Marty Tanzer said sub-branches across the shire had recently met with council to work out the logistics and details of holding public Anzac Day events, and were waiting on approval from the relevant authorities.

Mr Tanzer said public events for local RSL sub-branches would most likely come under ‘tier one’ restrictions, which limits gatherings to 1000 people. He said any opportunity for the public to gather together to commemorate Anzac Day would be welcomed.

“A lot of people think Anzac Day is just about the RSL and veterans, but it’s really for the community so that they can come together to be part of the commemorations and pay their respects to those who have served,” he said.

“We know many people have really missed that opportunity after last year’s cancellation of public events, so it’s just fantastic that things might be back on.”

If public services and marches get the nod of approval, events will need to adhere to strict COVID-safe plans that include social distancing, monitoring of numbers and provision of hand sanitiser.

Across Wellington Shire, Anzac Day events have always been seen as an important way for service personnel, families and the public to pay tribute to the men and women who have served in all wars, and each year marches and services are well-attended.

Stratford resident Marion Stothers has been attending Anzac Day services for years, and said the sense of emotion and community inspired by the public gatherings, particularly the dawn service, was unrivalled.

“There’s an atmosphere at these Anzac Day events that’s haunting and helps to bonds communities,” she said.

“There are people who come to our Stratford services from all over because they or a relative has a local connection – it’s really an incredible community event.

“I wasn’t able to go last year, so am really looking forward to a chance to go this year.”

Stratford RSL secretary Michael Hutchison said there was a lot of planning to work through before public events were given the go-ahead, and while it was likely the march would be scaled back and not held in the main street, he was confident restricted Anzac Day services would be allowed.

Yarram RSL president Rick Rogers said Anzac Day in the town was a major event and always attracted around 700 to 800 people.

“That’s not a bad turnout for a little town like ours, and it’s always great to see how the community loves to be involved,” he said.

“Especially all the community groups and local school groups who have been very supportive over the years.”

Mr Rogers said the sub-branch was in the process of finalising details, and was hopeful that approval would be granted for a march and public service.

Last year, because of COVID-19 restrictions, Anzac Day could not be held as it usually is with a public marches and services.

While many sub-branches still held a form of limited service and wreaths were laid in the city, the public was asked to stay at home and observe one minute of silence in memory of the fallen.

In February, Gippsland MHR and federal Veterans’ Affairs Minister Darren Chester announced the Anzac services and events usually held overseas, such as the Gallipoli dawn service and other services across France, had been cancelled.

A “COVID-safe” national service was held at the Australian War Memorial and broadcast nationally, with Australians encouraged to tune in and watch.

Along with most Victorian sub-branches, RSL Victoria has made moves to hold a city-based public event, and has applied to the Health Department to hold a 5000-strong march in Melbourne.

Mr Chester said Anzac Day was the most sacred day of commemoration on the Australian calendar, providing all Australians with the opportunity “to remember and reflect on the service and sacrifice of our past and current service personnel, as well as honour the more than 102,000 Australians who have given their lives in service of our nation”.

“Individual Anzac Day services, such as those in Wellington, are a matter for the RSL in consultation with the state and local government, and RSLs are working with local authorities to ensure we can gather in line with health advice,” he said.

“My expectation is that as many people as possible will be able to gather safely to commemorate, maintaining the dignity of the day.

“At its heart, Anzac Day is about personal reflection and commemoration, and I encourage all Gippslanders to continue the tradition of honouring our service personnel in a way that is solemn and respectful.”

Gippsland East MLA and state shadow veterans affairs minister Tim Bull called on the state government to decide on the Anzac Day issue quickly, with many smaller clubs “still in the dark”.

“Anzac Day is deeply significant for all Victorians to remember those who came before us and fought to protect the life we live today,” Mr Bull said.

Premier Daniel Andrews has told the media the state government was working hard to have an Anzac Day that is “as close to normal as possible”.