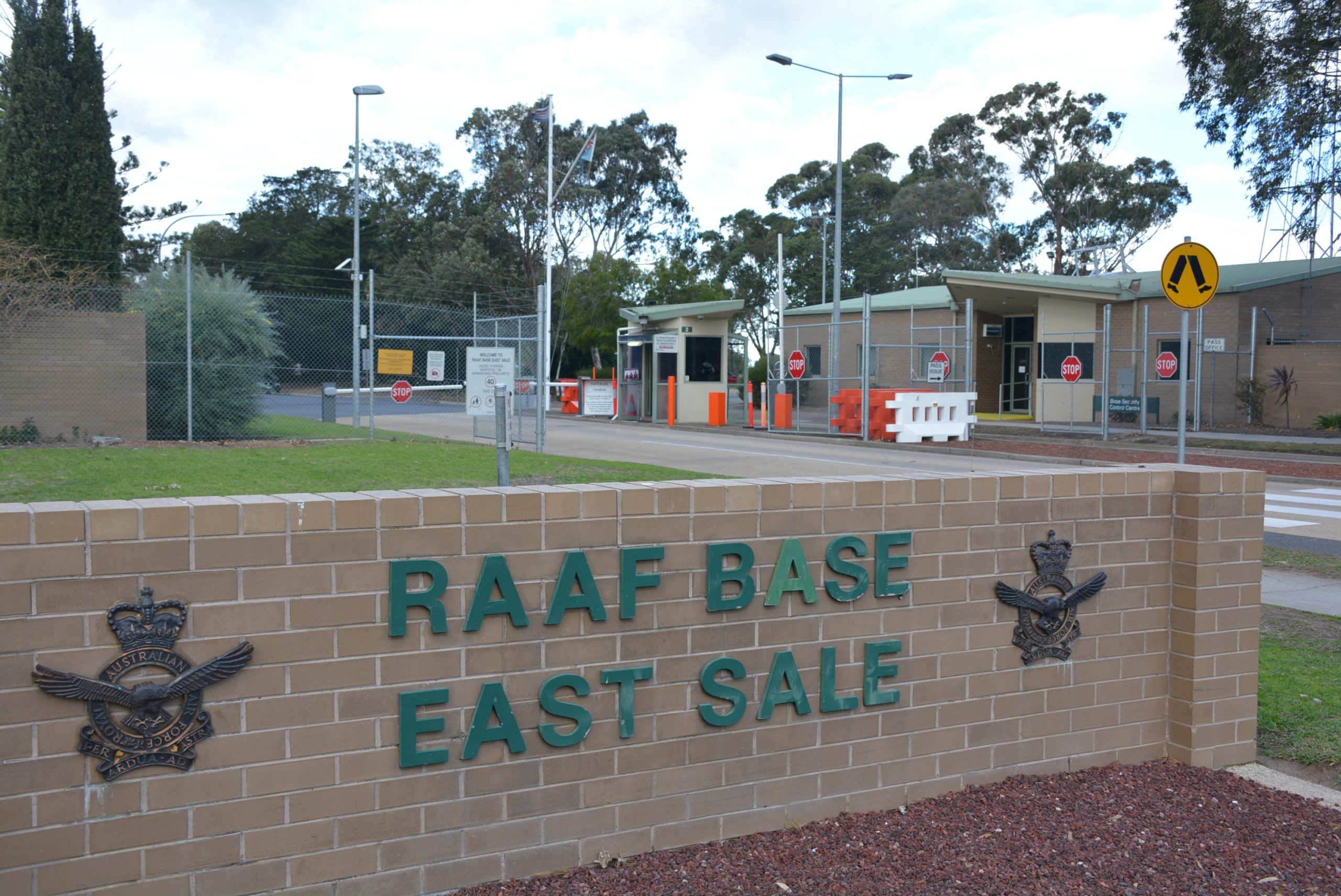 SILICON Valley in the United States started as a university with too much land and to fix the problem, the dean attracted venture capital and encouraged students to establish ‘startup’ companies.
It was a classic case of right people, right time and right strategy.
I think we have a similar situation with the RAAF Base, East Sale.
A major upgrade to the base has just been completed, and the base commander now has two options.
He can sit back and say “job well done”, or he can say, “well that’s step one out of the way, let’s look at steps two and three.”
I like the latter approach, because it brings more jobs and more opportunities to Gippsland.
A combined effort by our RAAF, council, state and federal representatives may be successful in taking the base to the next level.
Any decision to upgrade the base will be made in Canberra — and make no mistake — the Coalition is in control and Darren Chester still wields considerable power.
Over the years, he would have established strong bonds with many of his colleagues and many key players within Defence.
With an election looming, and Australia more focussed on Defence, we could also be in the right time zone.
As for strategies, you don’t need to be Einstein to come up with a list of possibilities:
• Station a few Loyal Wingman drones in Sale and train pilot-operators;
• Manufacture the drone or components in Gippsland;
• Provide specialist RAAF courses in ‘code of conduct’ or ‘escape and evasion’;
• Construct a ‘state-of-the-art’ bombing range off the 90 Mile Beach (particularly as design work on bombs which can be recycled and cause no environmental damage is well  advanced);
• Conduct research and development on some aviation matter; or
• Train pilots or host aircraft from other countries … and so the list goes on.
We are very lucky to have the RAAF base located in Gippsland.
It’s a great asset, and right now I think we have a window of opportunity to make it bigger and better.
From my experience, these opportunities don’t come along every day of the week.