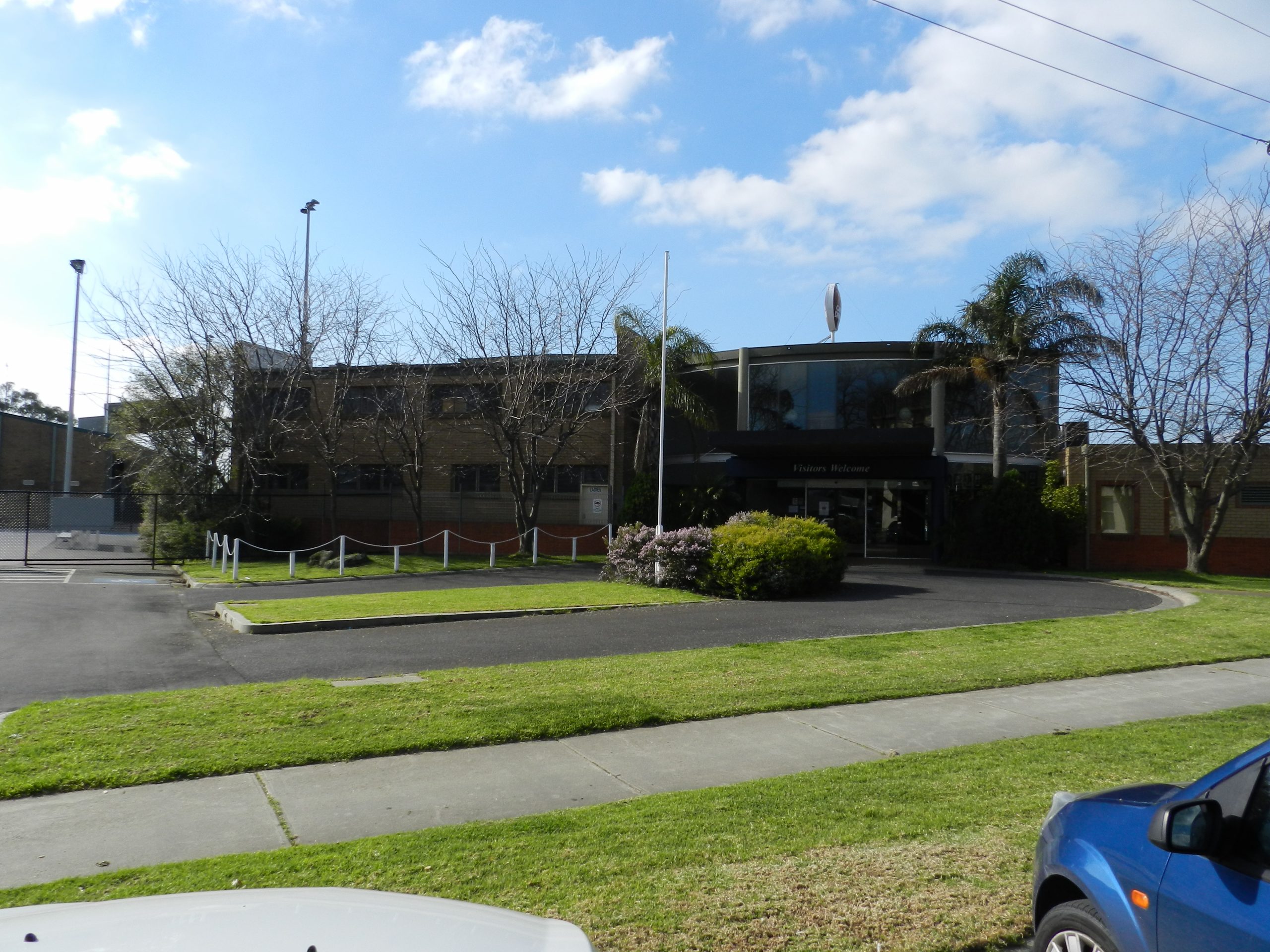 THE relocation of the Royal Flying Doctor Service to Sale came a step closer this week.

However, the public won’t get a chance to make submissions on any planning permit applications.

Wellington Shire Council this week authorised its chief executive David Morcom to take the necessary steps to establish a lease with the RFDS to use buildings at Sale Oval.

The service will move into what was the gaming room of the Sale Community Sports Club. It will share the building with the Sale Football-Netball Club and Sale Cricket Club.

The lease agreement would also include part of the OA Ruff Stadium.

To convert the facilities for RFDS use, planning permits are not required.

Under the Wellington Planning Scheme, use of the land, currently in a public park and recreation zone, by or on behalf of the public land manager under the Local Government and Crown Land acts is exempt from needing planning approval.

Council will be undertaking the lease under the Local Government Act with consent from the Department of Environment and Primary Industries under the Crown Land Act.

RFDS will relocate its mobile patient care regional co-ordination and administration office to Sale as the current Maffra facility is not meeting its operational requirements.

The Mobile Patient Care Unit transports patients from home to hospital and specialist appointments, and between hospitals.

The service is for patients needing non-emergency medical treatment.

The new location in Sale will ensure the 12 staff who currently work in Maffra can be retained locally, as well as its proximity to Central Gippsland Health Service across the road.

Last month, the state government announced it would contribute $360,000 to the project, with council putting in $180,000.

Rental is proposed to be at or below market value.

Deputy mayor Patrick McIvor said the assistance from council and the state government had helped RFDS remain in Wellington Shire.

“The reality is they were considering moving out of the shire and relocating to somewhere that made more sense to them,” he said.

“Through the work that we’ve been able to do with them, and through help from the state government, we’ve been able come up with a great arrangement, where, despite losing the jobs in Maffra, they can stay close by in Sale.

“It’s about protecting those jobs, but it’s also delivered other benefits such as the better integration with the hospital as well as us being able to support and enable an incredibly vital service to continue to thrive.”

“Through the renovation of the space, into the future — whether or not the Flying Doctors stay in that particular space — it’s about developing that space so someone can use it,” he said.

“We will achieve a return on our investment over a certain period of time from the rent we’ll receive.