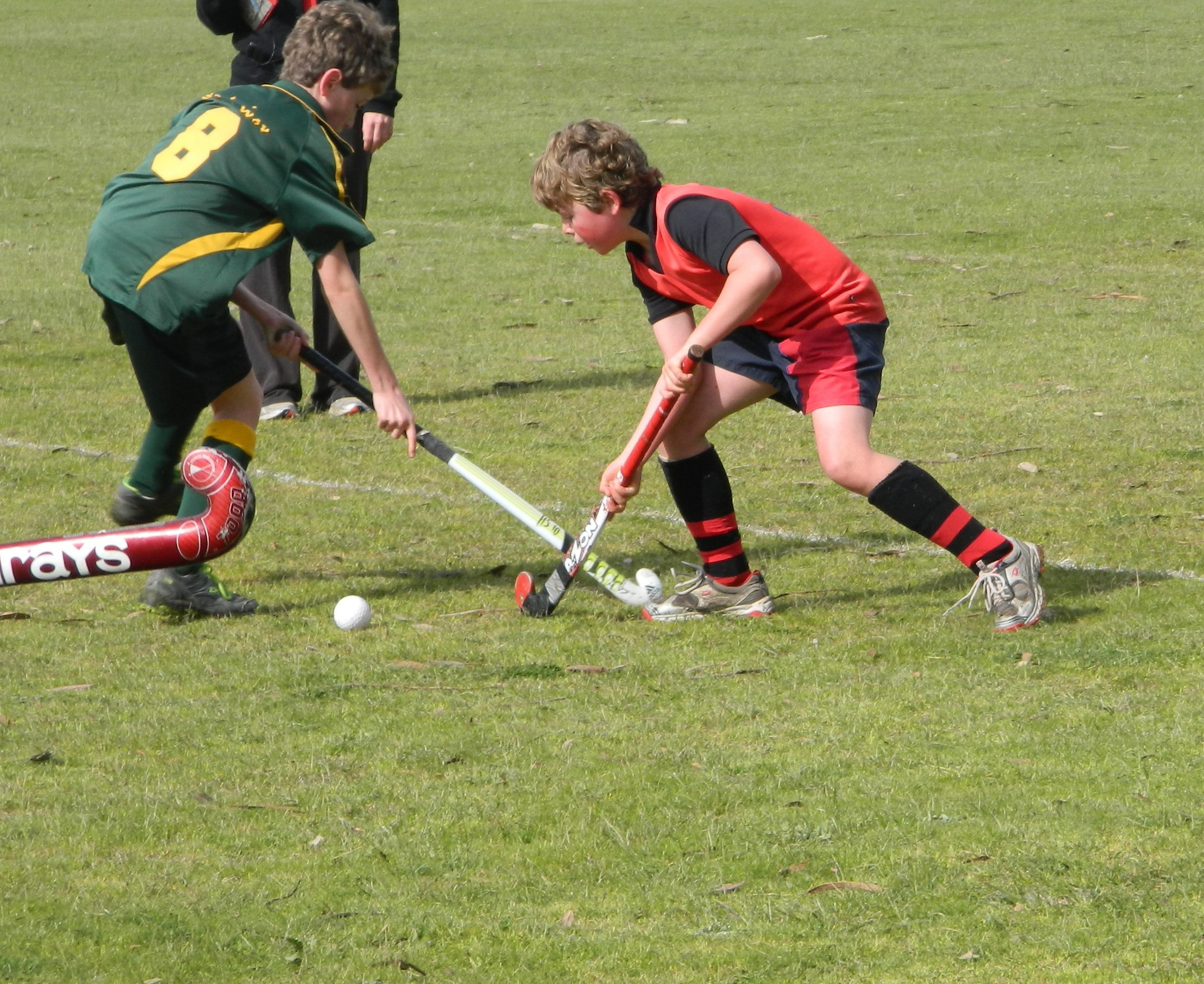 THE top three teams in both East Gippsland open and women’s hockey competitions consolidated their positions on Saturday.

Second-placed Nagle had to fight hard to hold Sale out with a 1-0 win. Ren Crunden-Smith scored the goal which was the difference in a tight match.

MAFFRA, third on the women’s ladder, had to come from behind to defeat Orbost 3-1.

Linda Martin opened the scoring for Orbost before Kate O’Toole scored twice for Maffra and Kate Ingram added a third.

BAIR NSDALE had the bye.

THE final round of the season will be played on Saturday, with Sale hosting Wellington, Maffra heading to Nagle and Swan Reach hosting Bairnsdale. Orbost will have the bye.