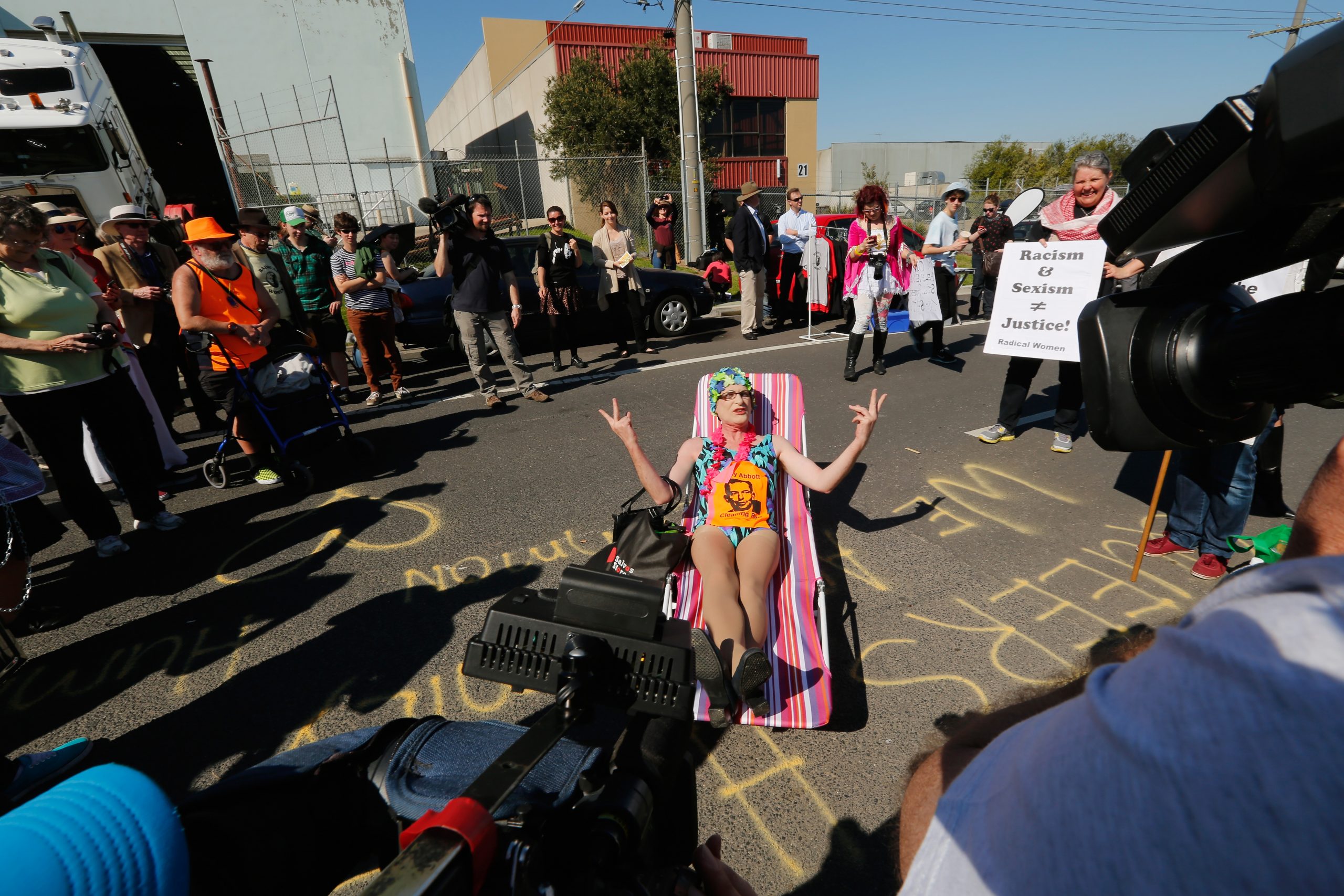 A COUPLE of events have highlighted concerns I have about free speech in this society.

It began on Saturday with the World Congress of Families conference in Melbourne.

As a journalist, I’m naturally curious and I found myself making a last minute decision to attend the event. I had an open mind and wanted to hear what speakers had to say without the national media deciphering it for me.

In fact, there were a few local residents who also attended.

The controversial World Congress of Families promotes itself as a “pro-family advocacy group”, and the weekend’s event gained publicity for its speakers anti-abortion and anti-gay marriage stances.

Police escorted congress attendees through at least 50 protesters who were outside the venue, the Catch the Fire Ministries church in Hallam.

As the church is led by Rise Up Australia Party founder Daniel Nalliah, many Liberal Party politicians, including federal Social Services Minister Kevin Andrews and state Attorney-General Robert Clark, decided not to attend.

The event was moved to the church after the management of three other venues refused to host it due to pressure from opponents.

The issue proves that with some people, free speech only matters as long as everyone agrees on everything.

Where was the rational debating of the issues? Instead, there was banging drums, calls of “bigot” and “dogs” … charming.

There was also a “block party”, complete with colourful costumes, perfect for gaining media attention.

In the lead-up to the event, a lot was made of American breast cancer doctor Angela Lafranchi speaking. It was promoted in the media as being justification of her belief about a link between breast cancer and abortion.

Dr Lafranchi’s point was actually more to do with the link between breast cancer and not having a pregnancy go full term.

A full term pregnancy, she said, allowed breast tissue to produce colostrum the baby will need. This tissue, she argues, would also become more resistant to cancer.

Now, I don’t know how right she is, but I’m interested enough to investigate these claims further.

The WCF was established in the United States on the basis of article 16c of the Universal Declaration of Human Rights, which states “The family is the natural and fundamental group unit of society and is entitled to protection by society and the state”.

It is interesting that groups often use the same United Nations document to criticise the WCF.

While the WCF was labelled as a “hate” group, the only hate I saw was outside the wire fence.

It is worth pointing out there were around five times more people inside the building than protesters outside.

The second instance was the reaction to the Gippsland Times article on plans to hold a ‘men’s entertainment’ night at the Coongulla Hall.

Many of the initial comments on the Times Facebook page were along the lines of “if you don’t like it, don’t go”, and fair enough, people are entitled to their opinion.

But as soon as people made comments against the event, mostly rational, out came the claims people were pushing their morals “down the throats” of others.

Hang on, aren’t these people doing what they’re accusing others of?

It shouldn’t matter if you’re for or against an issue – where’s the rational debate?

Without debating ideas, bad ones will get through. This is true for all sides of a debate, respect needs to be afforded to everyone to allow for a rational discussion.

Debates should be won by the best argument, not the loudest.