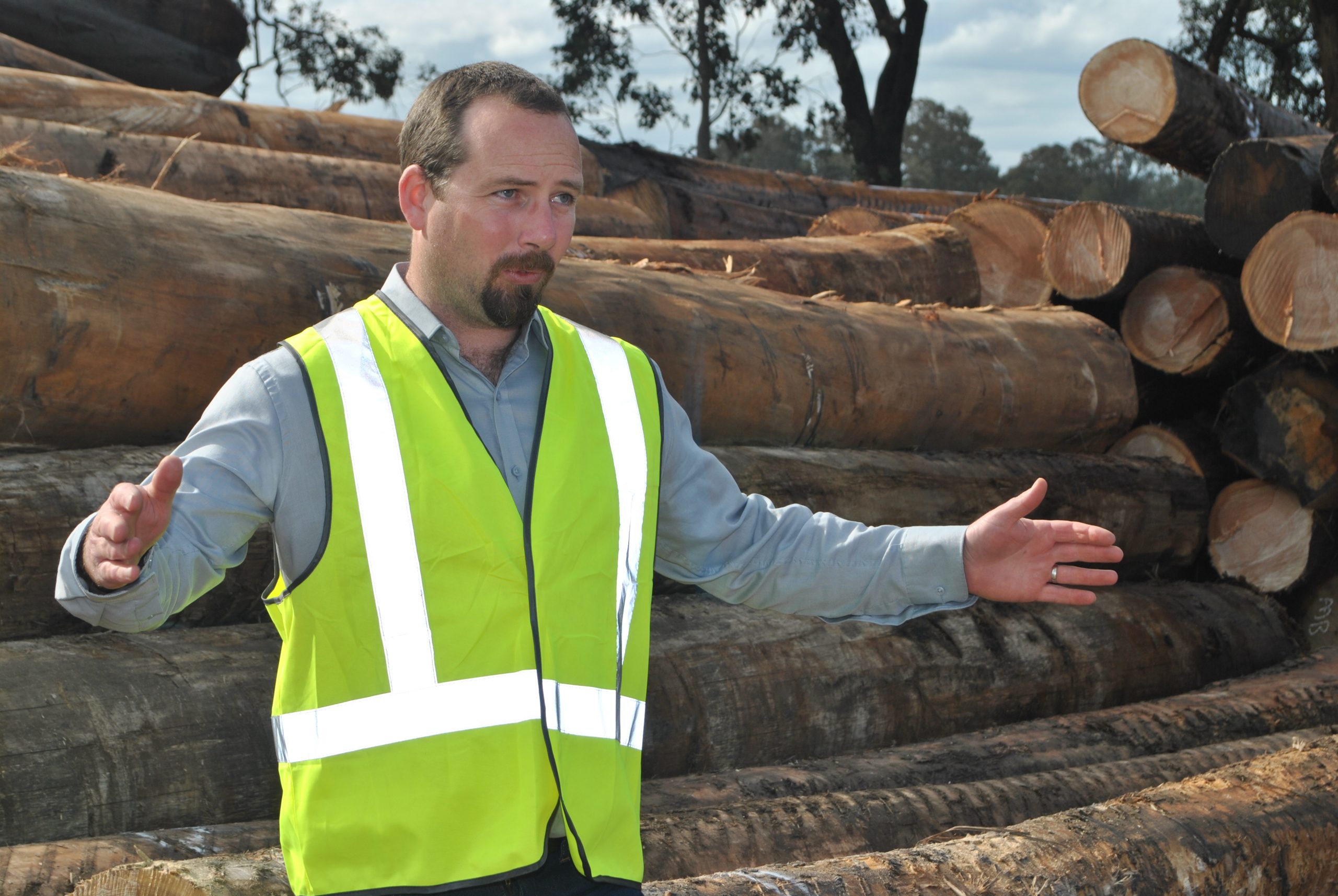 EMPLOYEES at the ASH timber mill in Heyfield and Maryvale pulp and paper mill have welcomed Senator Ricky Muir’s commitment to help save pulp and paper jobs during his visit to their workplaces.

Senator Muir felt right at home on Friday afternoon visiting his former place of employment, Australian Sustainable Hardwoods in Heyfield, as part of his tour of Gippsland to highlight the importance of protecting jobs.

“It’s all about looking after Victorian jobs,” Mr Muir said.

“I was at APM (Australian Paper Mill) this morning and a lot of people aren’t aware of the flow-on effects.

“If people don’t buy Australian paper, mills like this don’t sell the chips.”

Mr Muir said where practical, his office would use Australian paper, and would push for other government departments to do the same.

“It was fantastic that Senator Muir signed our ‘pulp and paper workers’ pledge’, committing his office to use Australian-made paper and to use his influence in parliament to support urgently needed reforms like stronger anti-dumping laws,” Mr Pavey said.

It follows a similar petition late last year by Gippsland MHR Darren Chester which received more than 4000 signatures from people in the Latrobe Valley.

Senator Muir also met with representatives from Monash University Gippsland Student Union and Fusion Gippsland to discuss the impact the proposed deregulation of university fees would have on regional students.