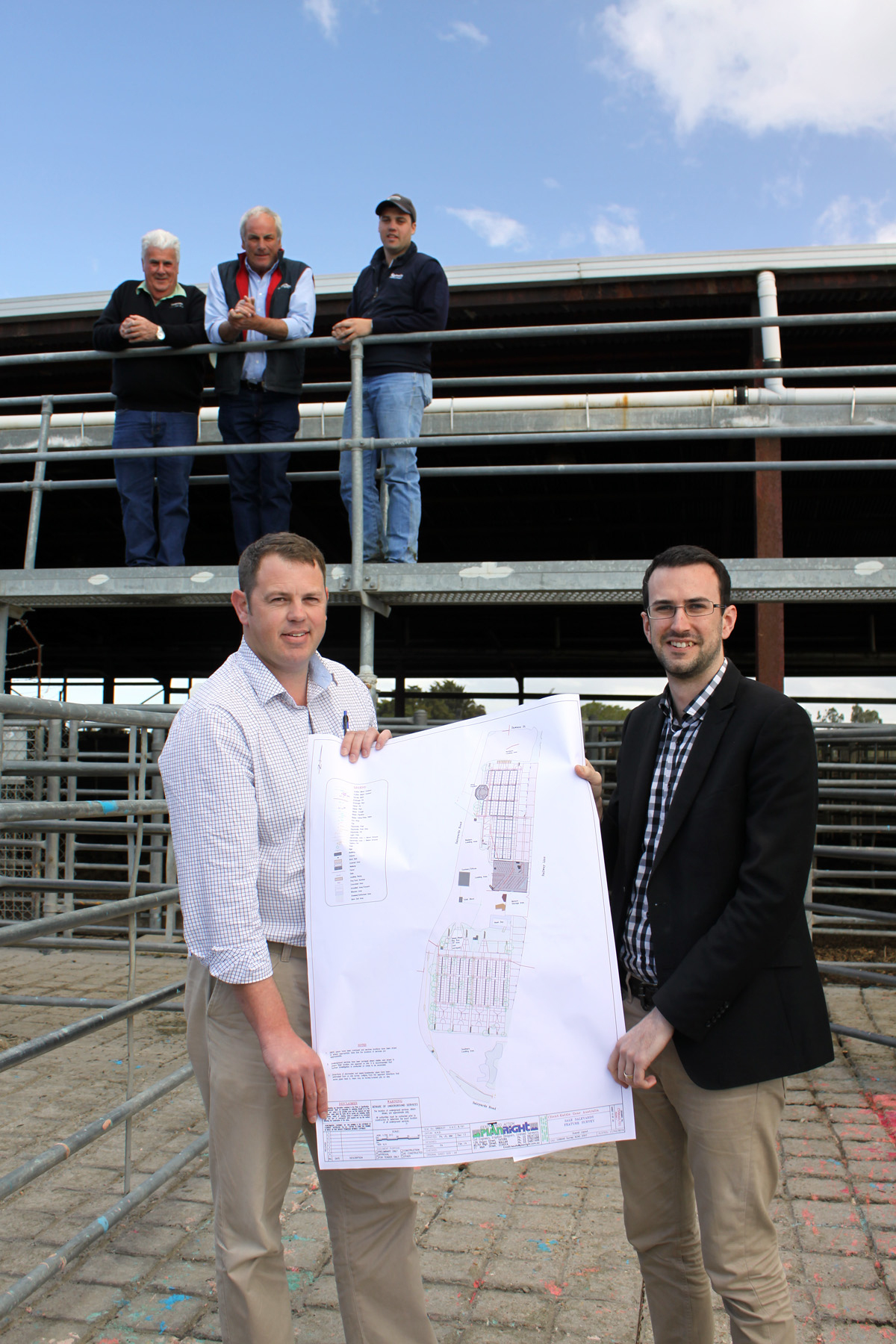 WITH designs finalised for the $3.3 million redevelopment of the Sale Livestock Exchange, Wellington Shire Council is currently seeking tenders for contractors to begin the works.

During the past few months, council has worked with a group comprising representatives from the saleyards operator Victorian Livestock Exchange, the local farming community, the Livestock Transport Association, stock agents and saleyards staff, to develop and endorse the final designs.

“The Sale Livestock Exchange was in need of a major overhaul to ensure that its operations would not only survive, but thrive, taking best practice in livestock selling into consideration,” he said.

“The redeveloped Sale Livestock Exchange will incorporate a soft floored selling area and roofing to cover the new pens.

“We are now seeking tenders for contractors to remove the existing pens, construct a new selling shed and buyers’ walkway.”

Cr Rossetti said council was also investigating opportunities to deliver additional environmental improvements to the facility, such as the potential for onsite rain water capture and reuse.

“This is a very exciting project for the council as well as the livestock selling sector and we’re looking forward to engaging contractors and watching works commence on site,” he said.

VLE chief executive Wayne Osborne recently visited the site, and said he was pleased to see the designs complete and the redevelopment moving forward.

“In recent months there has been a 10 per cent increase in throughput at the Sale Livestock Exchange,” he said.

“Although we can’t contribute that growth entirely to the site’s impending redevelopment, an increase in local confidence since the announcement of council’s $3.3 million commitment has certainly been a factor.

“I believe this is a great opportunity for Wellington Shire to seize, making its position in the Victorian livestock sector even stronger.”

Works are expected to begin later this year, with project completion in early 2016.