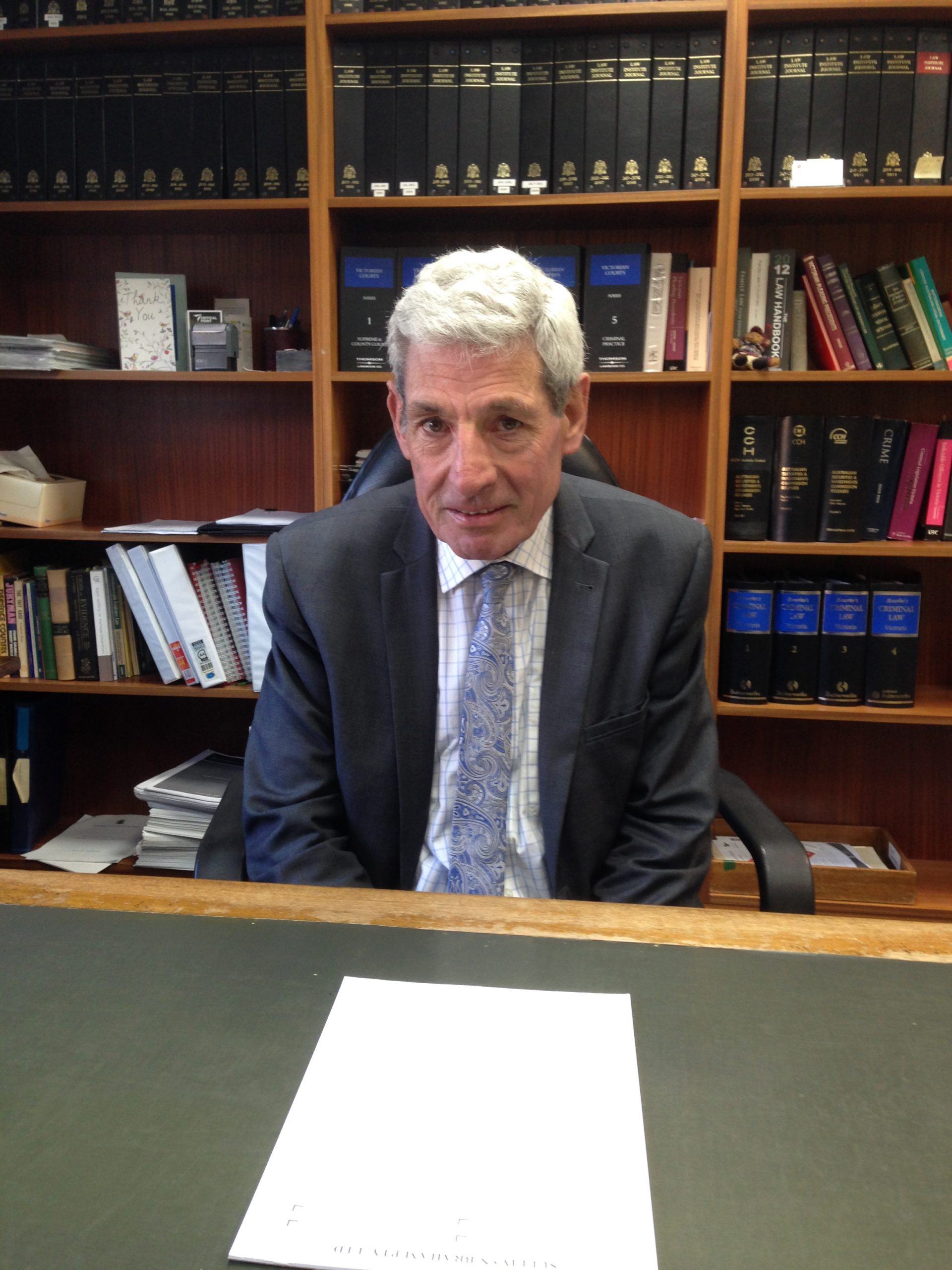 CENTRAL Gippsland Health Service board has a new chairman with the appointment of Sale accountant Glenn Stagg.

Mr Stagg succeeds local lawyer John Sullivan who has led the board for the past two terms.

Mr Stagg, a director of DMG Financial, has a wealth of experience in the health sector, having been a CGHS board member for eight years.

He has been vice-chairman, chairman of the CGHS quality and risk committee and is a former board member of the Gippsland Base Hospital.

Mr Sullivan believed it was time for “fresh ideas” in what were going to be challenging times ahead for the health sector.

He said a bigger investment in health was needed to keep pace with demands on the public health system.

Mr Sullivan, who has served a total of 18 years on the board of both CGHS and Gippsland Base Hospital, said governments of all persuasions did not commit enough money to health.

“There has been a reduction in (health) funding for productivity over the last five years,” he said.

“The money has not kept pace.”

However Mr Sullivan conceded “you could double the amount spent on health and it still wouldn’t be enough”.

“The minister would no doubt say there are still potential savings to be made but there needs to be recognition of the need to maintain a level of service,” he added. “It is not a level playing field.”

Mr Sullivan joined the Gippsland Base Hospital board in 1981, serving as its leader from 1988 until 1991 when he retired.

After the controversial sacking of the CGHS board and subsequent appointment of an administrator for several years, he agreed to return to the reconstituted board on July 1, 2006, elected chair the following year and serving until 2010. He took over as chair again in 2011.

One of the highlights of Mr Sullivan’s first time on the board was the building of the new 102-bed hospital on its existing site. The only section of the original hospital retained was the operating suite.

The local community was growing and the hospital needed to grow with it.

Mr Sullivan described the project as “an interesting one”, given the board was asking a Labour government to build the new hospital in a safe National Party seat.

“It was an interesting exercise; the politics were certainly interesting,” he recalled. According to Mr Sullivan, the changes in the health system over the past 30 years have been remarkable.

CGHS now has a budget of about $70 million and employs more than 1000 staff.

He cited service delivery as one of the most significant changes.

“It’s a very difficult system now. You could end up with a surplus last year and do the same work this year, and have a deficit, all because the targets change.

“Trying to provide a service to the community that it requires, within a limited budget, is getting extraordinarily difficult.”

He listed areas such as clinical governance as especially challenging. Quality control, and quality and risk are also demanding. “The responsibilities are enormous,” he said.

The transfer of the Home and Community Care program to CGHS was a “big change” for the organisation.

“We are a connective between community care and acute care – some sort of bridge and stepping stone, ensuring acute care is properly managed at home,” he said.

“It is hospital in the home and managed well.”

Mr Sullivan, from Burwood in Melbourne, came to Sale 38 years ago as a young lawyer to do his articles with a local law firm. He met his future wife, a local nurse and the rest is history.

He slotted into the local community life, playing football for Sale. He went on to become club president.

He has also been involved in the lives of his children, joining various school boards.

One of the partners in the law firm was on the hospital board and suggested Mr Sullivan consider standing.

Despite many significant achievements during his most recent tenure, he sees the development of the CGHS 10 Year Population Health Plan as a highlight.

“The plan was an enormous step for the health service,” he said.

“It sets the direction for its future. A lot of work went into it by a lot of people.

“A lot of community consultation also went into it and not only in Sale.”

Launched last year, the plan sits with the regional health plan. It is constantly reviewed, dependent on funding and demand.

As for unfinished business, he would like to see “some determination in a capital sense” with the Maffra campus of CGHS.

The board has tried to get funding over the past four or five years to prepare a master plan for Maffra health services. He would like to see an upgrade of facilities and a better linkage between them.

“Our community has a sense of ownership; it’s their hospital,” he said.

However he believes the local community is also well served by its hospital.

“The ongoing challenge will be to maintain the service and continue to recruit the professional staff necessary to provide it.”

He is leaving without any regrets. “It’s time for new blood and fresh ideas. I don’t want to be one of the old blokes sitting around the table taking up space.”