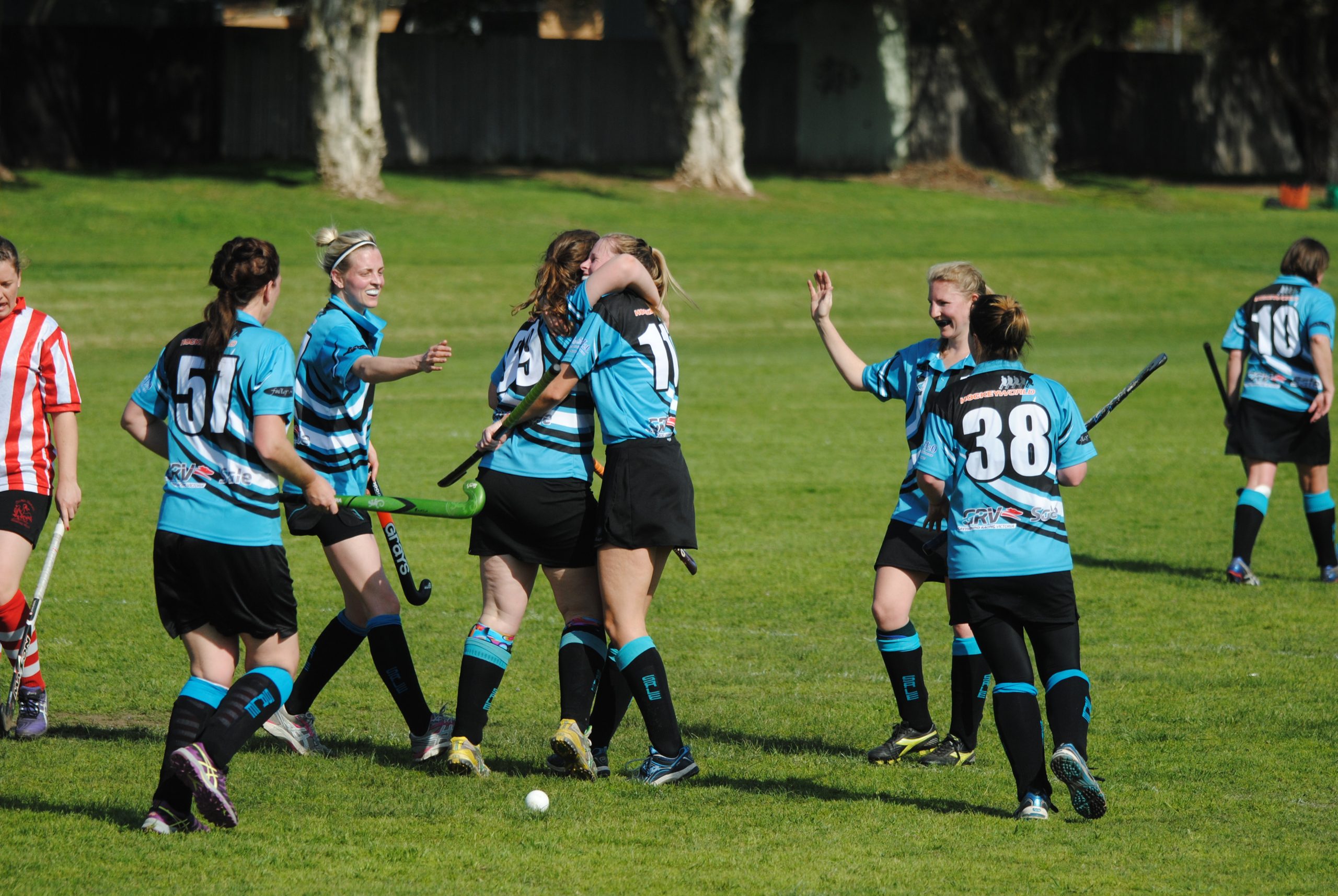 Grand finals were held in ideal conditions on Saturday at Lions Park in Sale.

It was a tight first half, with Sale getting the early break when Sarah Boag scored.

Swan Reach fought back immediately after the break via a Katie Tong goal.

Sale soon regained the lead with a Tahlia Colley goal. It had a further opportunity to seal the game when awarded a penalty stroke, but the Swan Reach goalkeeper kept it out.

Sale held on to win 2-1 with Boag named player of the match.

MAFFRA lost the under 13 grand final to Nagle after a penalty shoot-out.

It would be first for premierships won by Nagle on the day.

Nagle went in as favourite after remaining undefeated during the season, and soon took control of the match with two goals early in the first half by player of the match Max Bowden and Zac Stevens. However, Maffra showed it would not be easily defeated when Ben Harms scored.

Nagle again took a two goal lead on half time when Bowden converted a penalty corner.

Maffra’s determination came to the fore again when it continued to attack. It charged back into the game late in the second half with two goals by Tristan Neaves and Harms to level the scores by full time.

The match went into 10 minutes of extra time, but the two teams still could not be separated.

The match ended with a penalty shoot-out, which Nagle finally won on the sixth penalty.

NAGLE defeated Maffra in the under 15 grand final 2-1.

In contrast to the high scoring match from two weeks ago, the grand final was a tight affair with both defences in control. The match was scoreless at half-time and looked like continuing as such in the second half.

Nagle’s Zach Coulton, who was later named player of the match, finally broke the deadlock late in the second half, and quickly followed up with a second goal.

NAGLE scored a golden goal in extra time to defeat Bairnsdale in the under 18s.

Nagle led 1-0 at half-time before Bairnsdale fought back in the second half and was rewarded when Riley Simpson scored.

With the scores locked at 1-1 after the full time whistle, the two teams went into extra time, with Nagle successful in scoring a golden goal to win the match.

Charles Newcommen and Sam Parwata were Nagle’s goalscorers, with teammate Oscar Crunden-Smith player of the match.

Nagle took the lead early when Oscar Crunden-Smith converted, but Orbost soon got back on level terms via a spectacular diving goal from Ross MacKenzie.

MacKenzie soon scored a second goal to put Orbost ahead.

Nagle managed to get back on level terms before half-time through Ren Crunden-Smith.

The second half continued end to end with both teams scoring a further goal, Oscar Crunden-Smith for Nagle and Brendan Coulton for Orbost. With the scores at 3-3, the match went into extra time.

Neither team were able to score a golden goal, so the match had to be decided on penalty strokes. Nagle proved the more confident team in the shoot-out.