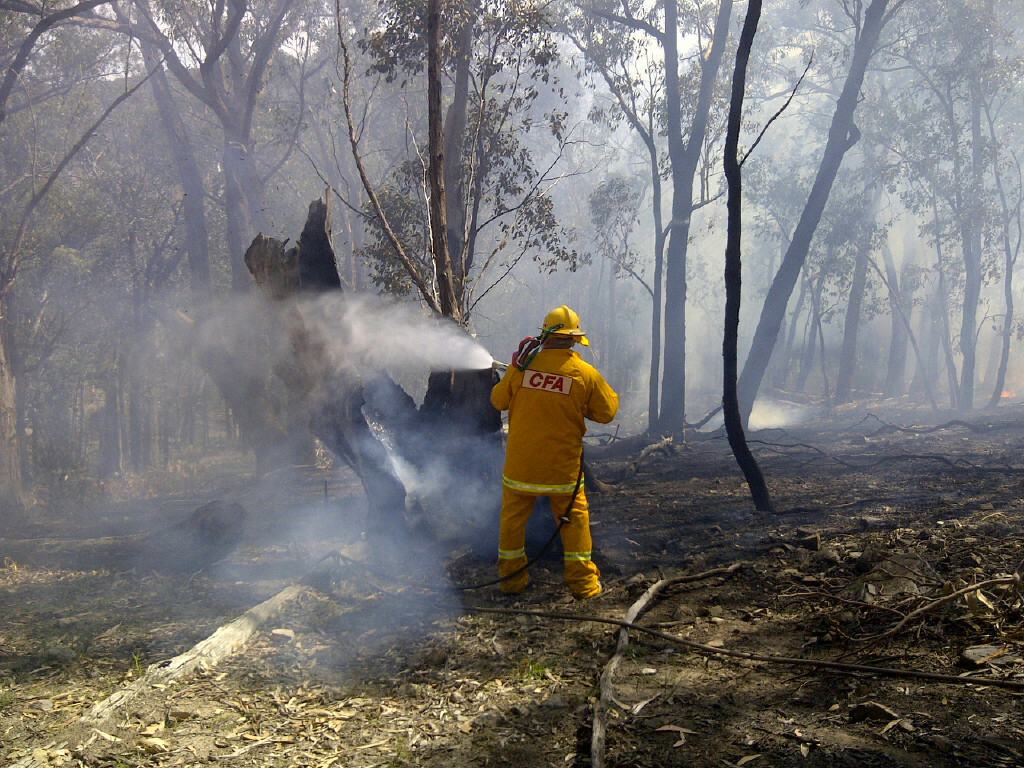 FIREFIGHTERS were continuing to make progress on fires at Castleburn and Kangaroo Swamp, near Giffard West.

Smoke was visible in nearby communities including Giffard West, Darriman, Woodside, Stradbroke, and Stradbroke West.

The fire broke out about 7pm on Sunday night, with crews working through the night and into Monday morning.

Crews responded to a fire in the Castleburn Bulgaback Track area on Sunday afternoon, and were still working to bring it under control yesterday morning.

The fire was about 50 hectares in size and in state forest.

Meanwhile, crews were quick to bring a fire under control near Boisdale on Sunday afternoon.

Strong winds reignited a burn-off which had been conducted about two weeks ago at Back Wombat Rd, Boisdale, with CFA receiving initial reports of fire in Stringybark country with a flame height of about three feet.

Crews from Boisdale, Briagolong, Newry and Valencia Creek responded to the call-out at 12.15pm, and were assisted by a slip-on unit and small bulldozer from DEPI’s Macalister branch in Heyfield.

The fire was brought under control at 1.25pm, with crews remaining on scene for another three hours to black out and create a mineral earth break.

Smoke was visible in nearby communities including Boisdale, Valencia Creek, Briagolong, and Newry.