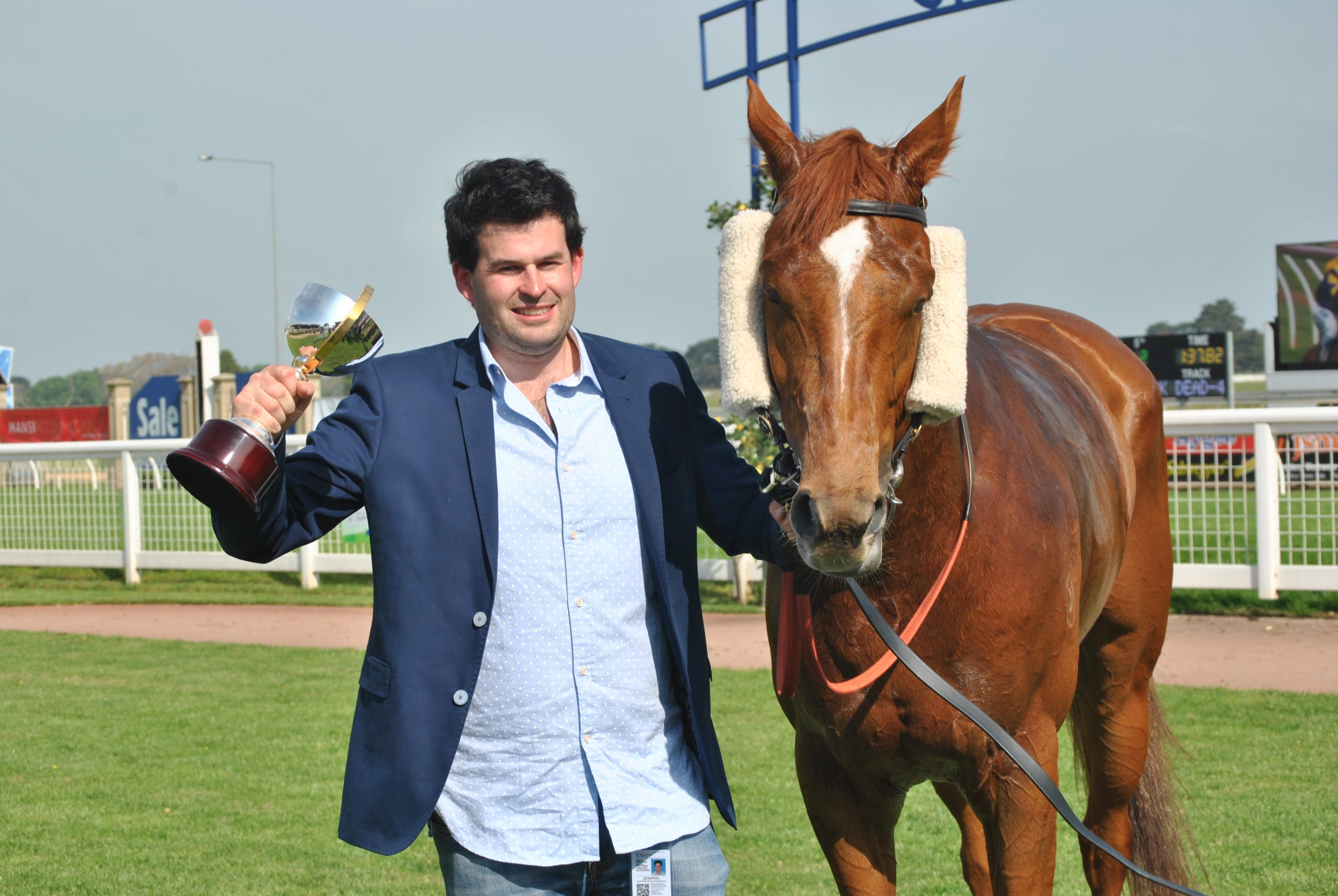 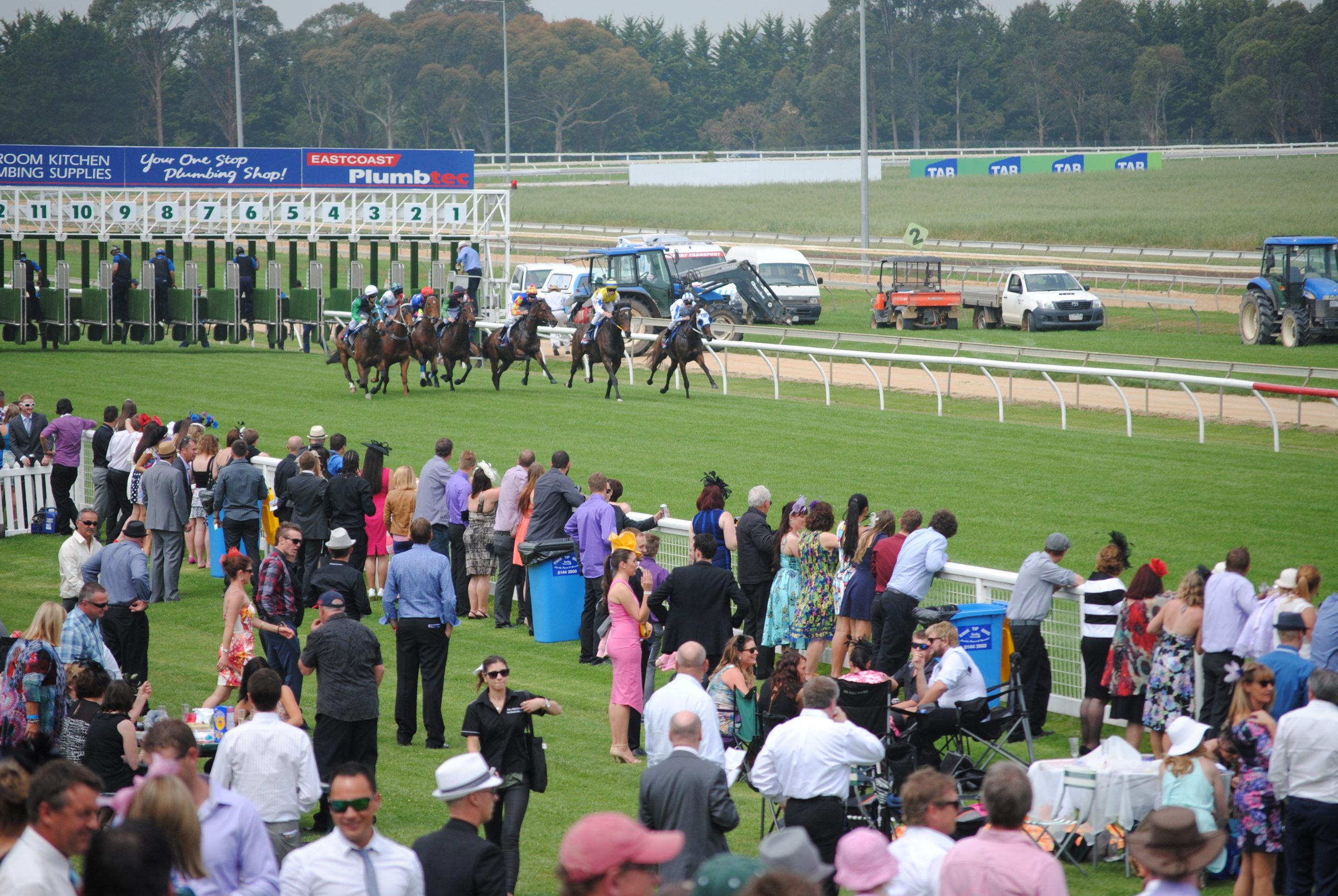 AN estimated 5000 people enjoyed what is arguably the district’s premier event on Sunday, the Sale Cup.

The sun was shining and the crowd was cheering as winner of the Sale Cup, Sonntag, thundered to victory.

“The crowd was well behaved which was very pleasing,” he said.

“In regards to the Sale Cup, the winner Sonntag just goes to show class and quality horses do win the Sale Cup.

“It goes to show the quality of horses that we get in the cup.

“It was certainly a great day out for the club.”

The auction of a two-year-old filly by the sensational leading first season sire I Am Invincible was a success, selling for $23,000.

Bought by Frankie Stockdale, the filly will be owned and trained locally.

Mr Pollock was also impressed with the number of fashions on the field entries.

“The amount of time and effort people put in is just great,” he said.

“Both the men and women do a great job of getting dressed up.”

Fashions on the field was judged by race caller Victoria Shaw.

Entrants paraded in stylish spring racing fashions and millinery and were judged on their overall outfit, accessories, attention to detail, seasonal appropriateness and deportment.

“From an idea that started in 1962 to encourage women to the races, it has come a long way,” she said.

“Women especially put so much time, effort and money into their outfits, which is great for the local economy.

“It’s really nice to see them looking lovely on the day and adding more colour and atmosphere to the race track and to be able to reward them with some great prizes.”

James White was announced as the gentlemen’s open winner and runner-up was Ben Carbonaro.