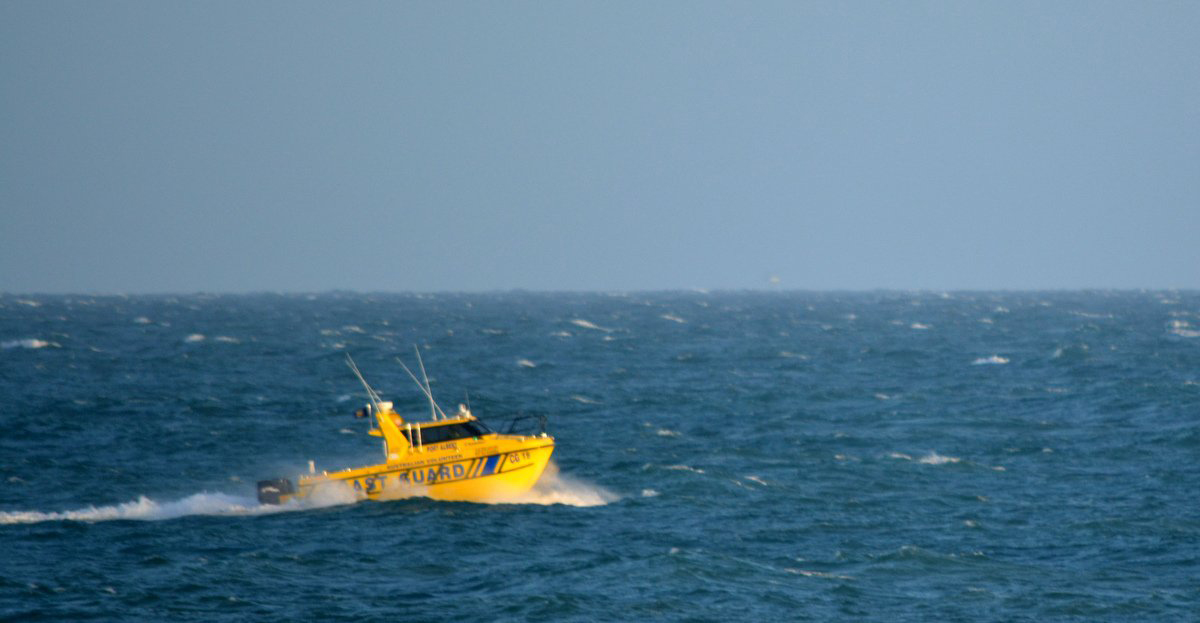 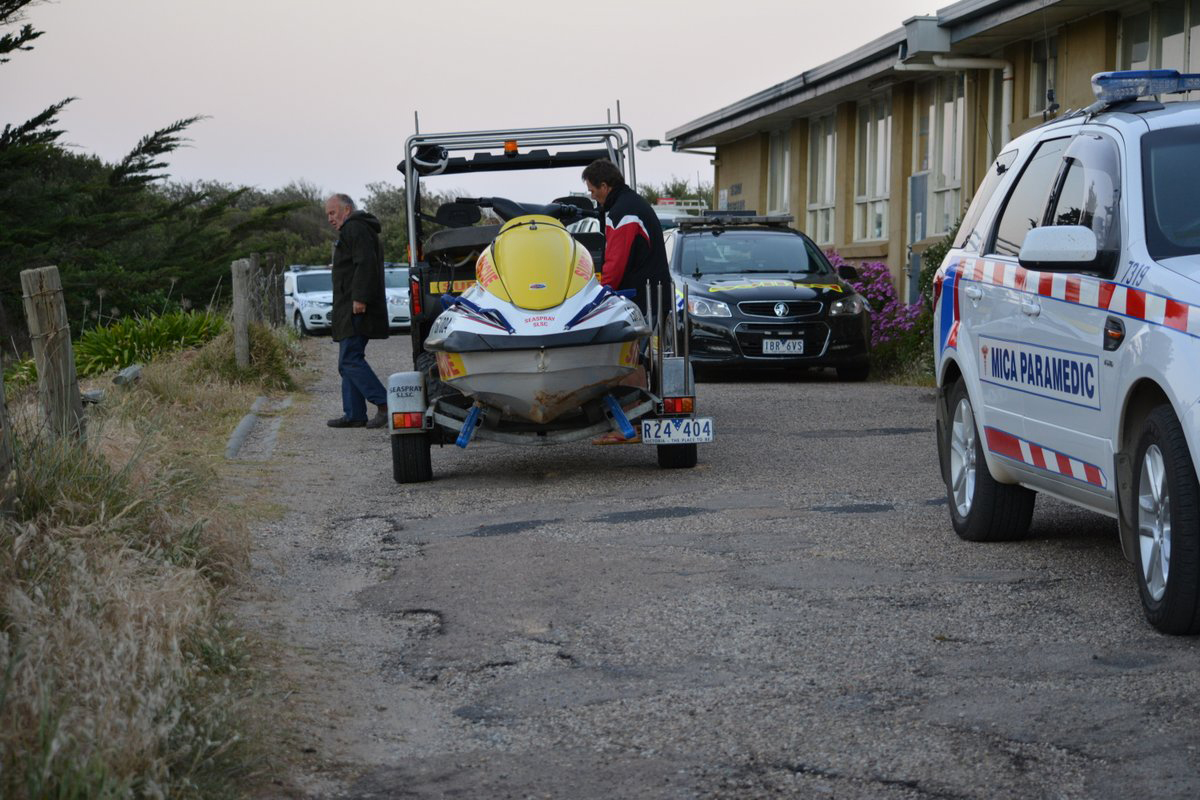 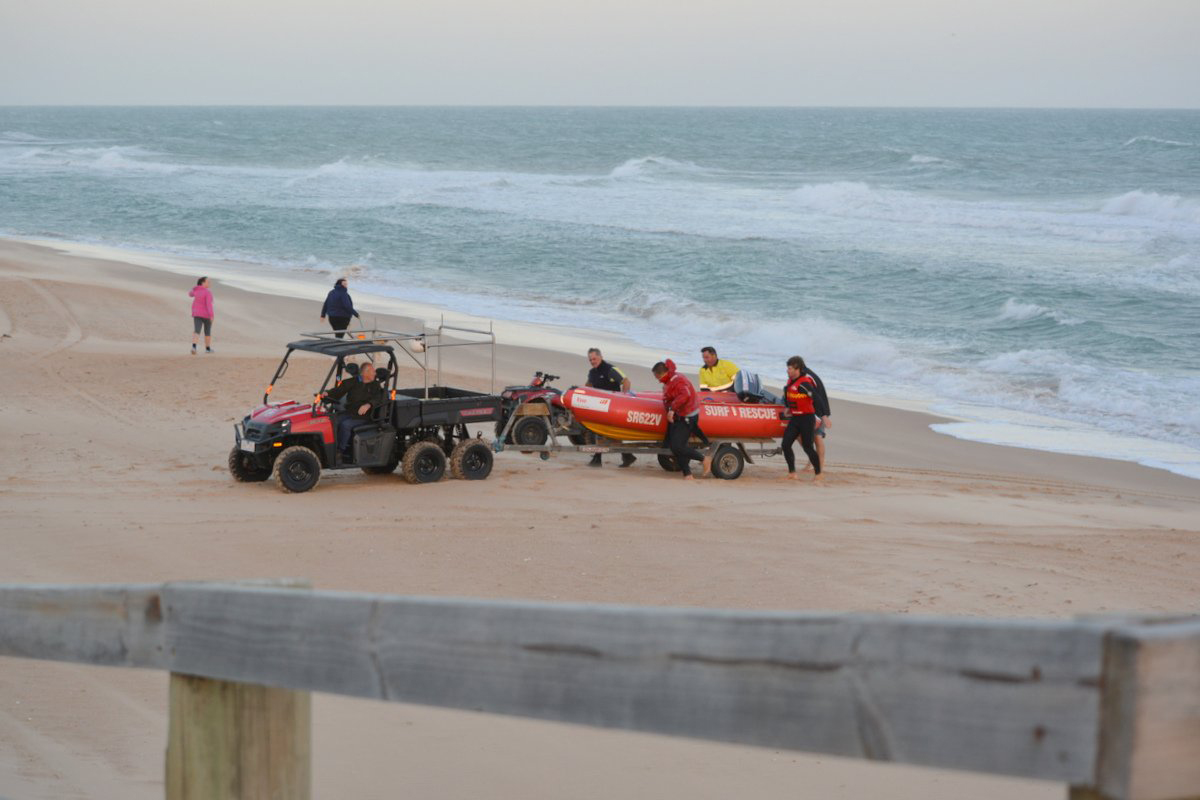 POLICE have continued searching since Monday afternoon for a man who fell overboard from a yacht near Seaspray.

Investigators believe the 44-year-old Wangaratta man was on the yacht Fairweather with family members when he fell about 3.30pm.

His 23-year-old son dived in the water in a rescue attempt but was unsuccessful in the rough conditions and returned to the yacht.

The son, also from Wangaratta, suffered minor hypothermia and was treated at hospital that night. A mayday call was heard by workers on an oil rig and authorities were then notified.

Water police joined local members and searched the area but could not locate the missing man.

Police recommenced the search at first light Tuesday morning with the assistance of Air Wing, representatives from the Seaspray and Woodside life saving clubs and local SES personnel.

The yacht has been escorted back to Lakes Entrance for further examination.

Gippsland water police indicated the search would be scaled back from Sunday.

Anyone who sees the missing man has been urged to phone 000 immediately.