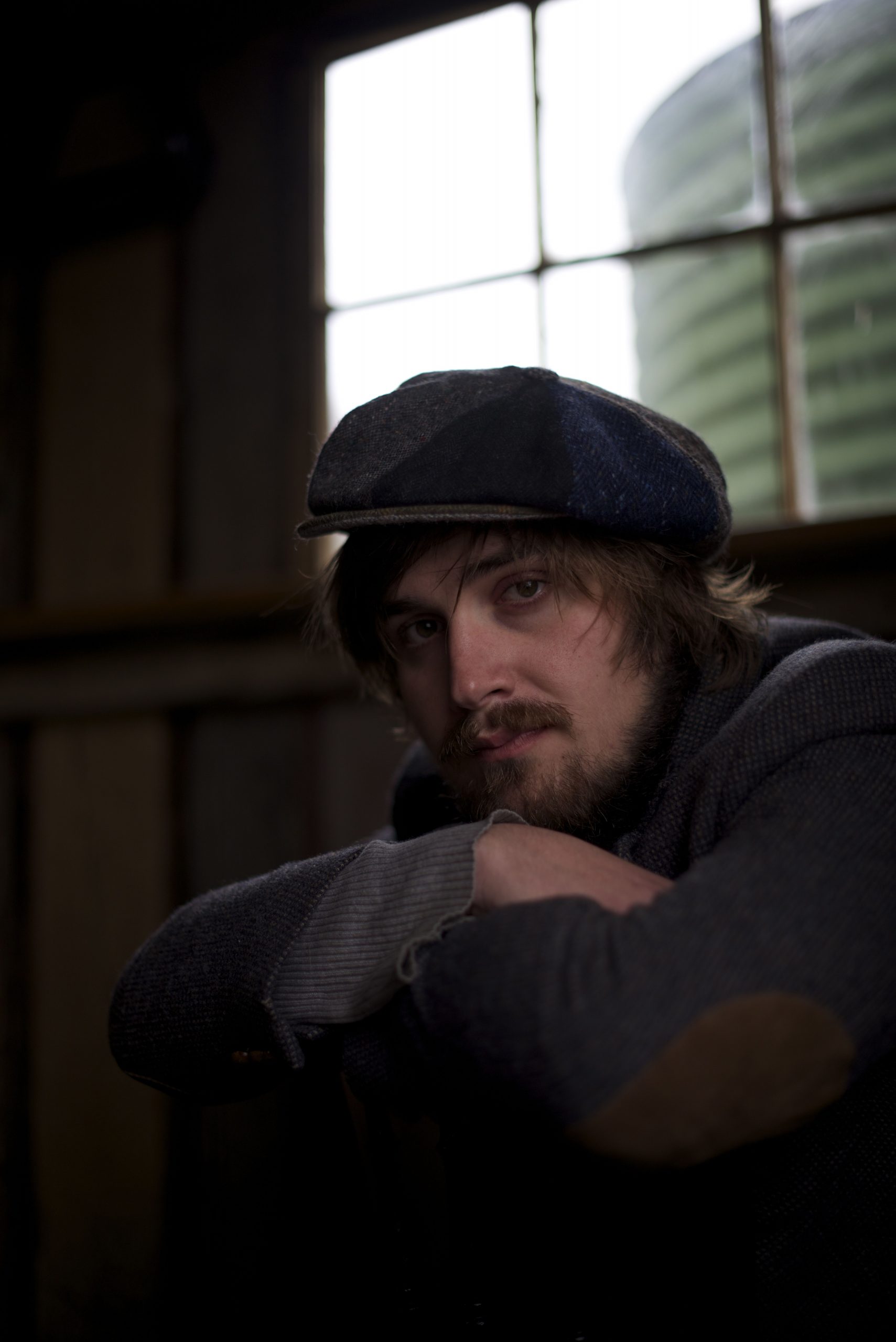 MUCH like his mobile phone at the time ARIA nominations were released, Cowwarr local Harry Hookey is buzzing following nomination for best blues and roots album.

Recognising the many achievements of Australian artists across all music genres, the ARIAs are the Australian music industry’s annual night of nights, with the 28th annual awards to be held at the Event Centre at the Star, Sydney on Wednesday, November 26.

Nominated for his album Misdiagnosed, other artists in the blues and roots category include John Butler Trio, Russell Morris, The Audreys and the Bamboos.

After ignoring a constant stream of text messages as he slept, Hookey awoke to the exciting news, which he said came as some surprise.

“I didn’t even realise I was in the running,” he said.

“I had taken a week off for song writing, so I was having late nights and had been waking up at midday.

“It wasn’t until I woke up and read one of them at 10am (that I learnt of the nomination).

“It was awesome news to wake up to.”

Hookey said he was stoked his album had received ARIA recognition.

“I made the album about a year ago and recorded it in the Hunter Valley in Nash Chambers’ studio,” he said.

“It was a really organic roots session, most of the songs were done in one take.

“Half the songs I had written before and for the other half, it was a real collaborative effort.

“It happened in a really organic way, it sounds like me and my band so I’m happy.

“It has been well received by some amazing people, but I’m stoked with the ARIA attention.”

Hookey, who has been touring nationally most of the year, said he would enjoy the ARIAs with many other members from his record label also nominated for awards, including Kasey Chambers.

He will then turn his attention to song writing for his next album, and hopes to perform some of them when he returns to play in Gippsland with his band on new year’s eve.

“I’ve been touring most of this year but it winds down over Christmas,” Hookey said.

“Right now my head space is writing for the new album, and I can tell you it will be different (to the Misdiagnosed album).

“I come back to Gippsland to play on new year’s eve at Blue Gables (vineyard) and I hope to play some songs from the new album.”