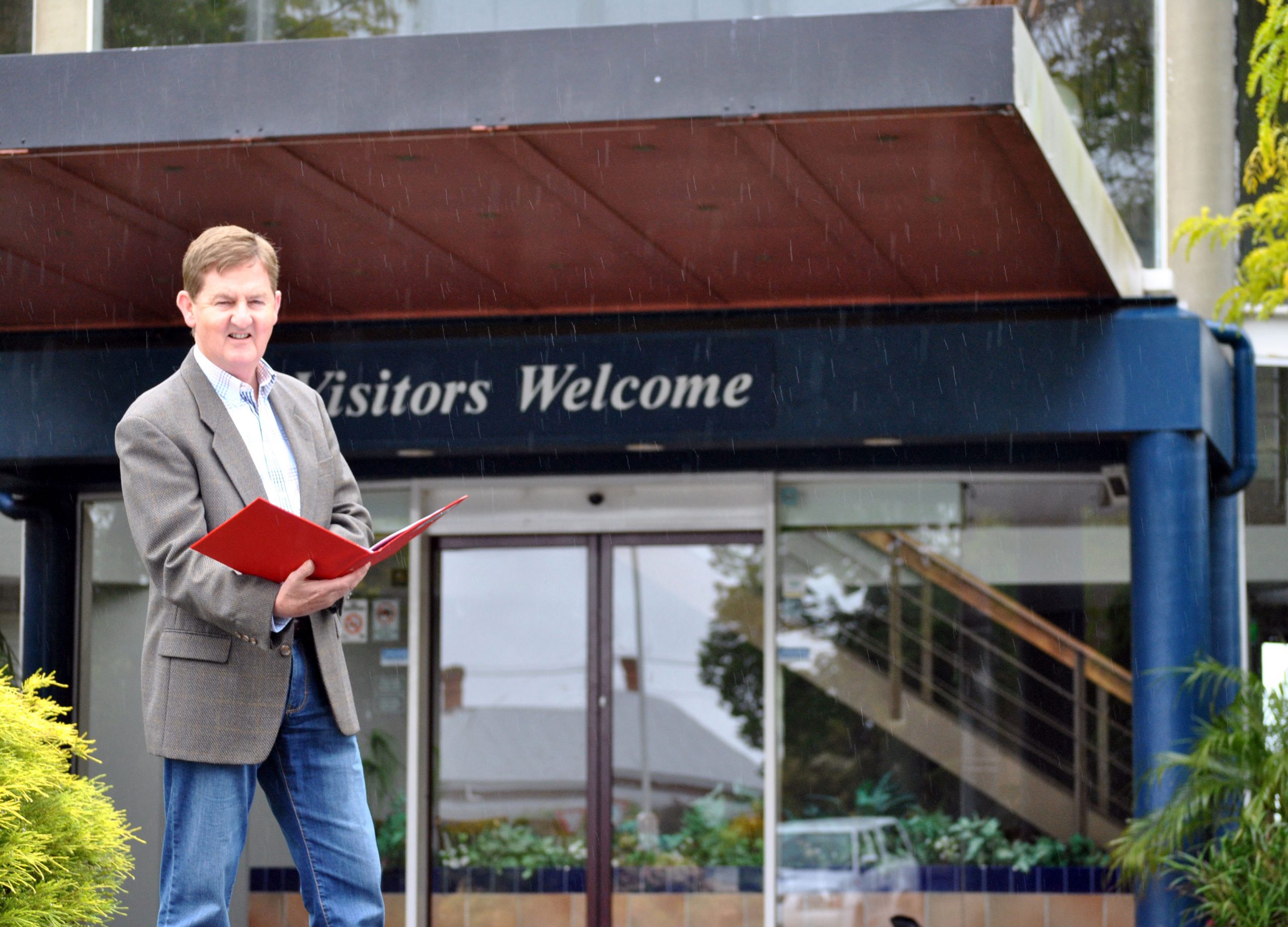 A RE-ELECTED Coalition government will commit an additional $2.8 million to expand the Royal Flying Doctor Service’s work delivering essential health care to Victoria’s remote communities, including those in Gippsland.

Deputy Premier and leader of the Nationals Peter Ryan announced the election commitment in Sale on Sunday, which will see more eye care, dental and diabetes telehealth services delivered to remote areas of East Gippsland, north eastern Victoria and the Wimmera.

Mr Ryan said the Royal Flying Doctor Service currently delivered these services successfully in the Mallee region in towns including Robinvale, Manangatang, Ouyen and Sea Lake, with this expansion welcome news for Gippsland.

“Since July 2013 they have also provided more than 1200 dental examinations to people in rural and regional Victoria.

“It is fantastic news that this service will be expanded to East Gippsland, giving remote communities access to dental and eye care.

“The Coalition government is committed to improving the health of Gippsland communities and this investment is another great addition to services which we currently deliver.”

“The $127 million package included funding for community health, anti-smoking programs, the Coalition’s Healthy Together Victoria prevention program and expansion of the Better Health Channel,” he said.

“In July, I announced the Coalition government would invest $360,000 from the $1 billion Regional Growth Fund to relocate the Royal Flying Doctor Service from its existing base in Maffra to larger premises in Sale, near the Gippsland Base Hospital,” he said.