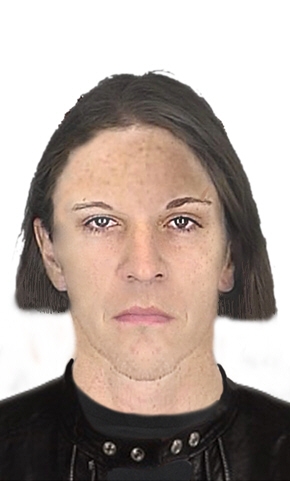 POLICE are appealing for witnesses after a man with a knife approached a seven year old girl as she was walking home from school in Wurruk earlier this month.

Investigators have been told the girl was walking along Railway Crescent, Wurruk, when she was approached by a man on a bicycle around 3.30pm on Thursday, November 13.

The male produced a knife and the victim ran off. The male did not say anything to the victim.

The male then continued to ride off on his bike. He did not attempt to grab the victim.

The girl then ran away and the offender rode off in an unknown direction. She did not suffer any injuries during the incident.

Police have released an image of a man they believe may be able to assist with their investigation.

The man is described as being aged in his late 20s, Caucasian with dark, medium-length hair, freckles on his face and a scar above his right eye. A black leather type jacket and black t-shirt.

Anyone who recognises the man or with any information about the incident has been asked to phone Crime Stoppers on 1800 333 000 or submit a confidential crime report at www.crimestoppersvic.com.au