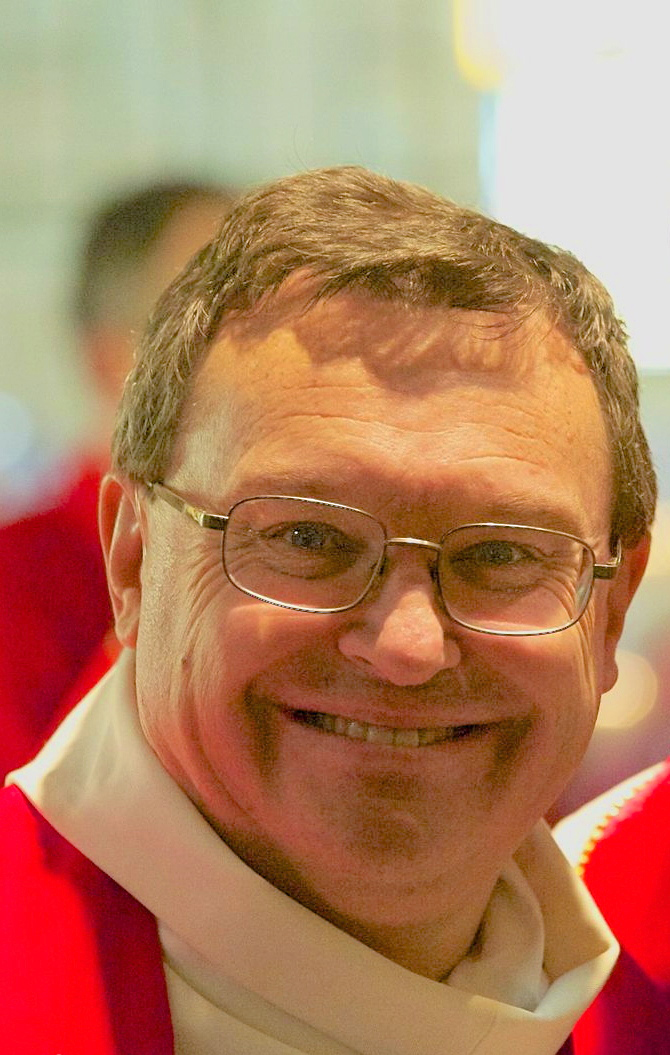 PATRICK O’Regan has been named the next Catholic Bishop of Sale.

The 56-year-old was announced at the new bishop by Pope Francis in Rome on Thursday night.

His ordination date is yet to be set but it will not be held before February.

Fr O’Regan was born in Bathurst and was educated at St Joseph’s Primary, Perthville, and St Stanislaus College, Bathurst.

He studied for the priesthood at St Columba College, Springwood, and St Patrick’s College, Manly, before being ordained a priest for Bathurst Diocese in 1983.

He served as assistant priest at Lithgow, Cowra, Orange and Bathurst before undertaking higher studies in France in 1994 and 1995.

Fr O’Regan returned to Orange as assistant priest for three years, before being appointed parish priest of Wellington where he served until 2001-02 when he again undertook higher studies in France, obtaining a Licentiate in Liturgical and Sacramental Theology from Institut Catholique in Paris.

He returned to the diocese in 2003 and served six years as parish priest of Blayney, before being appointed diocesan administrator following the retirement of Bishop Patrick Dougherty in November 2008.

When Bishop Michael McKenna was installed in April 2009, Fr O’Regan become diocesan chancellor and since 2010 has been dean of the cathedral. He was appointed vicar general in 2012.

Fr O’Regan is a member of the National Liturgical Council and is the diocesan coordinator for the ongoing formation of priests and permanent deacons.

His interests are pastoral liturgy and the theology of the Eucharist, and his love of music and singing voice are well-known.

He has also been involved in adult education formation, lecturing in religious education at the Charles Sturt University’s Bathurst and Dubbo campuses, and at the Catholic Institute of Sydney.

Sale diocesan administrator Fr Peter Slater welcomed the appointment of Bishop-elect O’Regan. He said details of the episcopal ordination and installation would be announced following discussions with the Bishop-elect.

Fr Slater has been administrator since the eighth Bishop of Sale Christopher Prowse was appointed Archbishop of Canberra and Goulburn in November 2013.