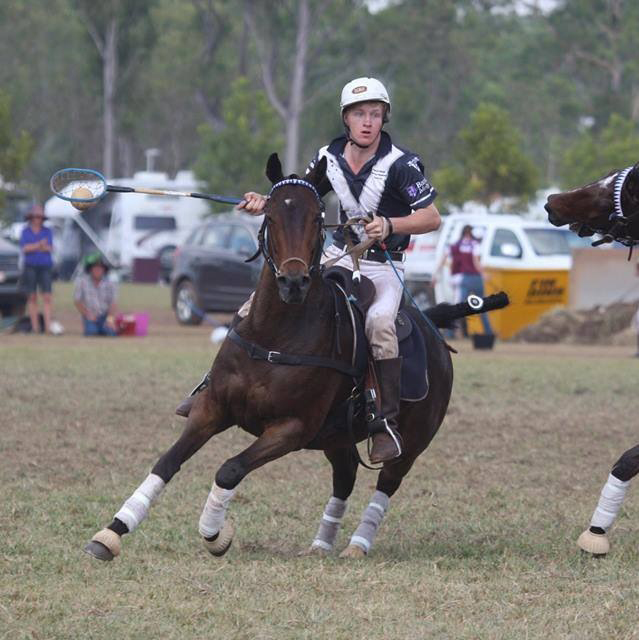 IKE Murray has earned his first national selection in polocrosse.

The local, who has been involved in the sport for about six years, was selected for the Australian mixed under 21 team to compete in New Zealand in January.

Murray, 18, said he earned selection in the team after competing for Victoria in the national titles in Darwin. Murray had played in two selection tournaments with Sale to earn selection in that team.

“It’s my first time in an Australian team,” Murray said.

“I fly out on January 18 and as far as I know, I will be representing a country squad.”

Murray, who also represented Victoria in 2012, will line-up in the team alongside Rosedale’s Tara Radford.

“Mark McInnes, who was also in my Victorian under 21 team, has also been selected,” Murray said.

Murray said he was stepping up his training ahead of competing in New Zealand, getting in about six training sessions each weekend with members of his local club.

“I’ve been boxing every night,” he said.