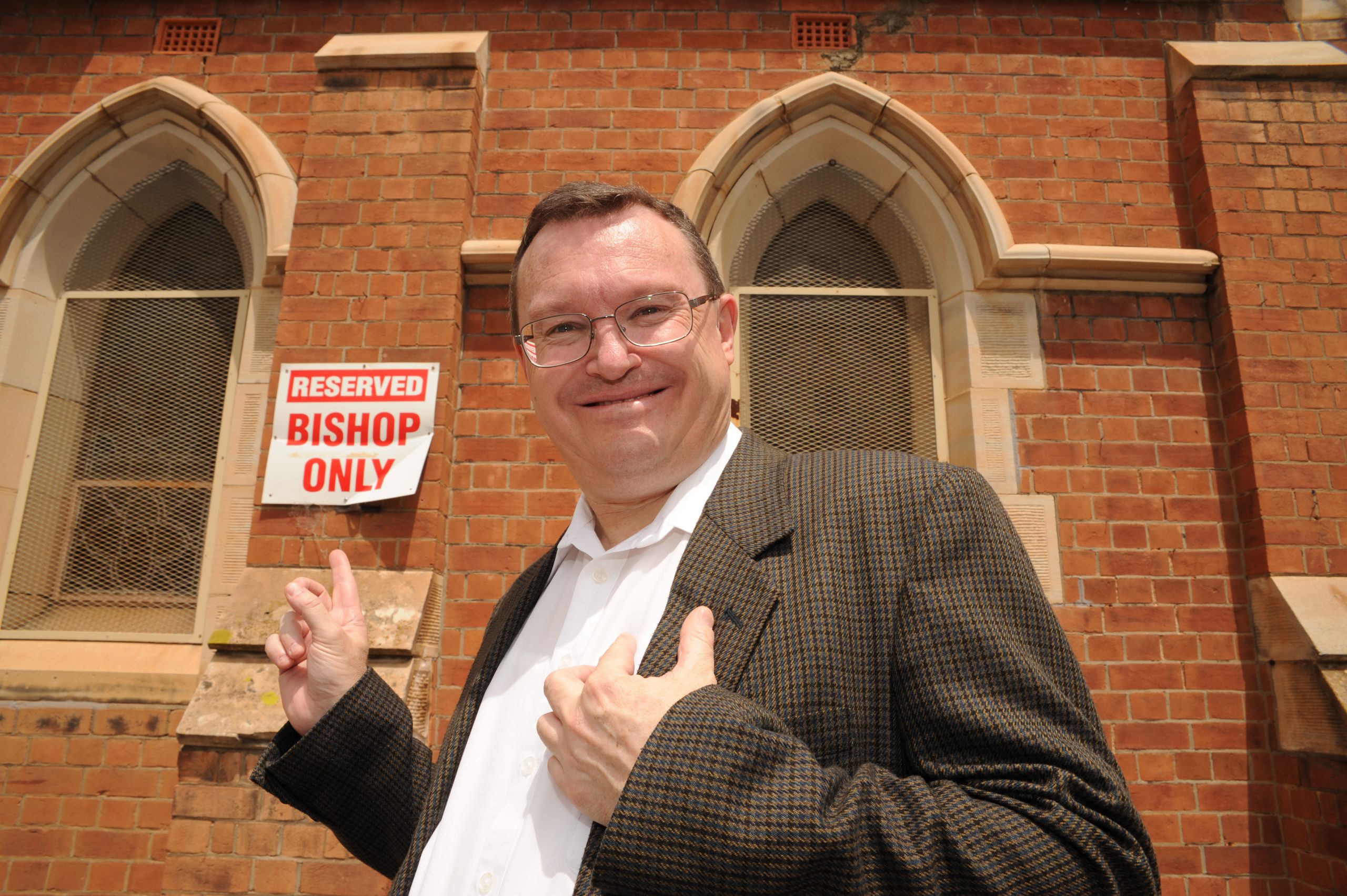 DURING his holidays from the seminary Father Patrick O’Regan pulled beers at the Majellan Club, carted feed and cut cauliflowers in the local market gardens around Bathurst.

In the new year he will be installed as the Bishop of Sale.

Fr O’Regan said he was given the news on Friday when he was called to Canberra by the Papal Nuncio Archbishop Paul Gallagher.

The summons came as a surprise.

“I didn’t think it was to look at his stamp collection,” he said.

The 56-year-old priest said while he has held many roles in the diocese, this was not something he ever wanted for himself.

“You know what they say — if you want to make God laugh, tell him your plans,” he said.

Fr O’Regan is always quick with a joke and a song, and said while there were some administrative duties involved, ultimately being a bishop was about working with people.

“Pope Francis said bishops should have the smell of the sheep on them,” he grinned.

“He was saying that ultimately being a bishop was about getting in there and working with people.

“Being a country boy, that suits me just fine,” he said.

Fr O’Regan was born at Bathurst Hospital, one of four siblings. His parents owned the Perthville shop and garage.

He joined the seminary straight from school in 1977 and was ordained as a priest in the Cathedral of St Michael and St John in Bathurst in 1983.

Fr O’Regan said in his role as bishop he intended to be an advocate for those who have no voice.

“A bishop must also make connections in life and see the beauty of things,” he said.

Fr O’Regan said he entered the priesthood because the idea of giving his life for others spoke to him.

“It also chooses you to a point, and if you choose it back, Bathurst’s Father Pat O’Regan has been announced the new Catholic Bishop of Sale. Photo: Zenio Lapka you start to dance,” he said.

He also spent two years studying in Paris obtaining a Licentiate in Liturgical and Sacramental Theology from Institut Catholique.

“My experience is that wherever you go people are good,” he said.

“If you give with all your heart, you find you get much more back than you ever give.”

He said details of the episcopal ordination and installation would be announced following discussions with the Bishop-elect.

— With The Western Advocate