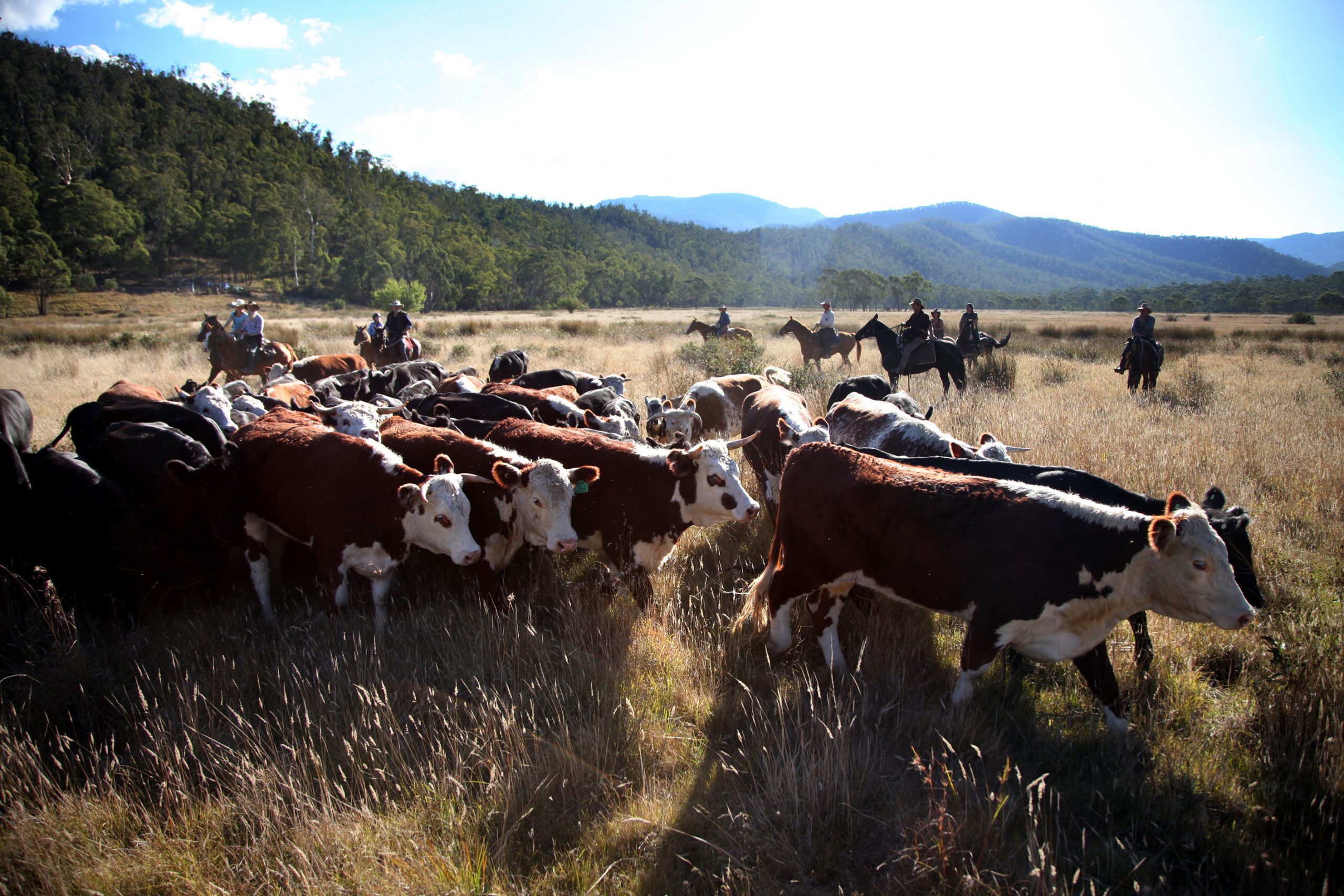 THE state government has announced cattle will be removed from the Alpine National Park.

“The evidence that was presented to the parliament and to the government of the day was that cattle grazing was doing significant environmental harm in our alpine national parks. We believe the science hasn’t changed,” she said.

Ms Neville said there was a significant body of evidence that grazing did not reduce the risk of fire, but in fact may increase it.

Mountain cattlemen and supporters were disappointed to learn on rural radio that the alpine grazing trial in the Wonnangatta Valley had been cancelled. They claim the way it was announced by the minister was disrespectful.

Mountain Cattlemen’s Association of Victoria president Charlie Lovick said the MCAV wrote to the minister the day she was appointed.

“We asked her to not make a hasty decision because the trials are vastly different from normal alpine grazing under rangeland conditions,” he said.

“To learn of her decision on radio was very disrespectful.

“We told the minister many benefits have emerged from last year’s trial including belated scientific interest and observation of the Pale Golden Moth orchid which should have been investigated years ago.

“Other benefits include opening up impassable hiking and riding tracks into the valley which have had the first maintenance for years, two planned burns have been carried out by the department and two very rough four wheel drive tracks leading to the valley have been tidied up.

“In just one year the valley is short, green and looks magnificent . . . in a very short time it will revert to a weed and feral infested jungle and fire trap,” he said.