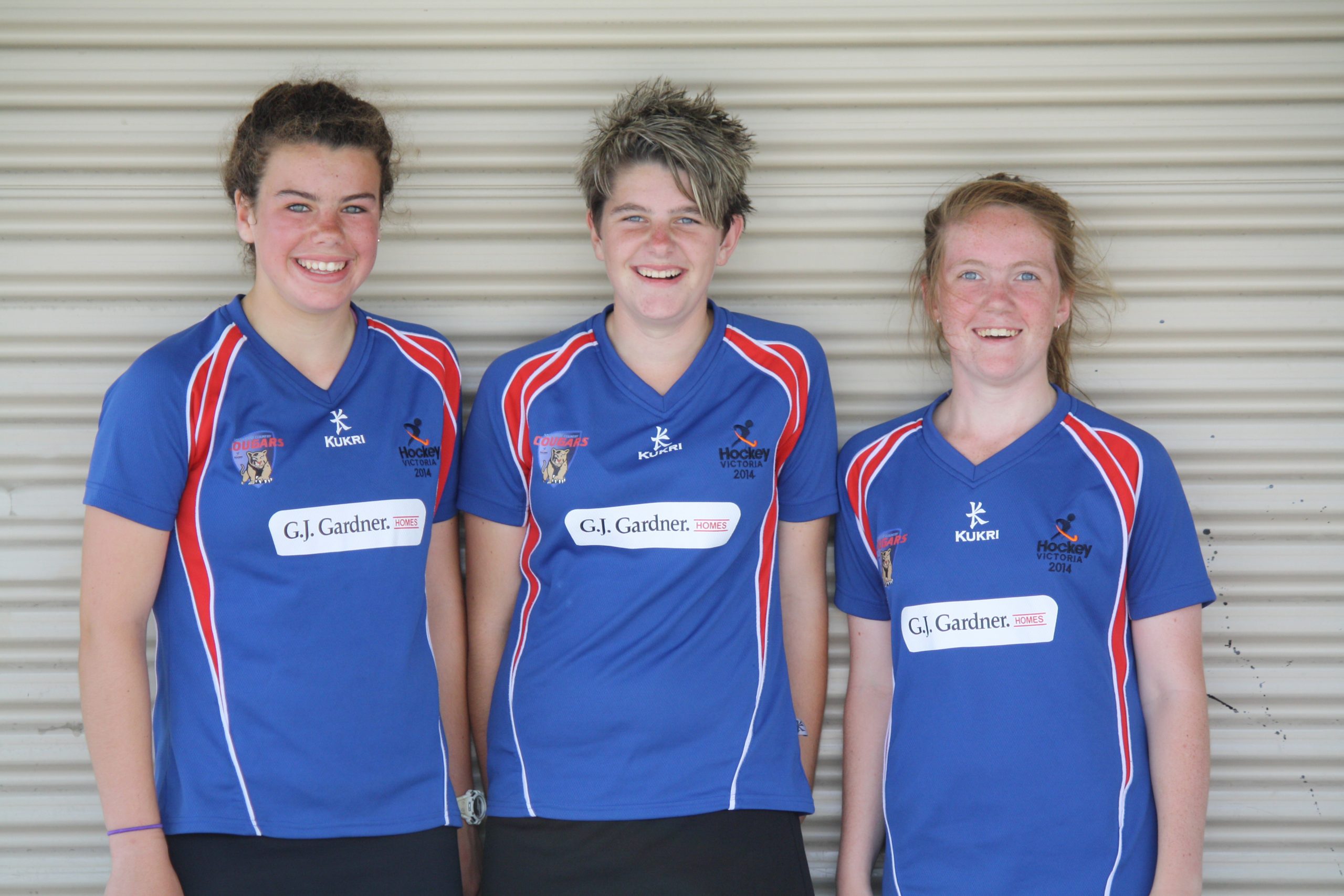 This tops off a good year for Maffra’s junior players, with 12 members from its three junior teams playing representative hockey during the season.

There were also three Maffra juniors nominated to trial for junior state teams, with Simeon Gover selected in both the under 12 state schoolboys’ team and the under 13 Victorian B side and Adelle O’Doherty selected to train as an emergency for the Victorian under 14 girls.

Hockey Victoria’s Zone Challenge was played during November and brought together teams from around the state, including four from country Victoria and six from the Melbourne metropolitan region.

O’Doherty, Jess Cull and Codie Powell all played in the Gippsland Cougar’s under 14 girls’ team, which travelled to Albury and Melbourne for two weekends of competition.

The three girls were integral members of the team, and were required to play every game without substitutes.

The Cougars under 14 team was the highest ranked country team after the round robin, finishing sixth behind the metro teams. They were also the only team to score against the first ranked Wildcats metro team.

Jason Dowe and Matt Gover played in the Cougars under 16 boys’ team, with its matches played over two weekends in Warrnambool and Melbourne.

The boys were competitive, having two wins and a draw to finish ninth in what proved to be a very strong competition.