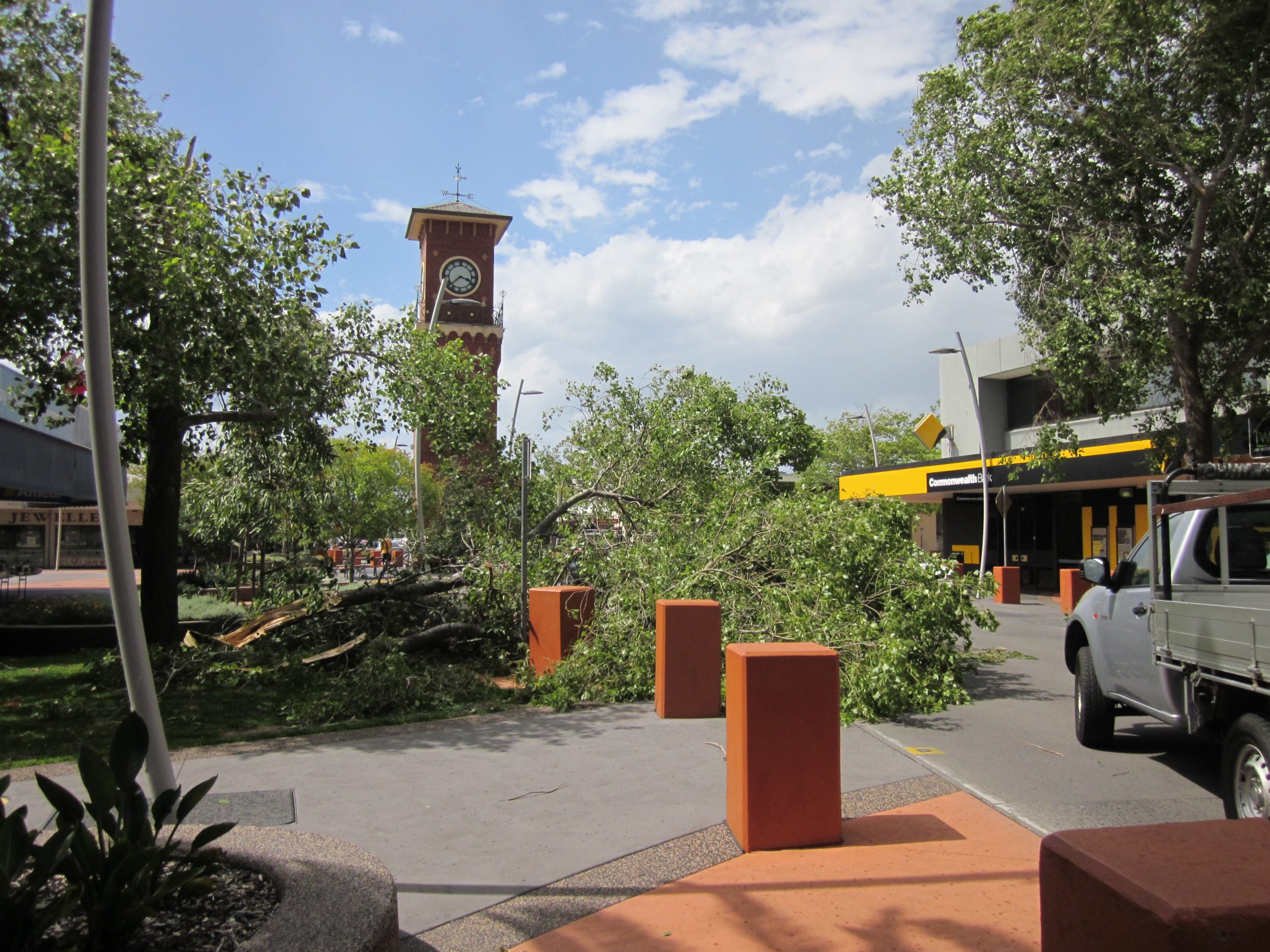 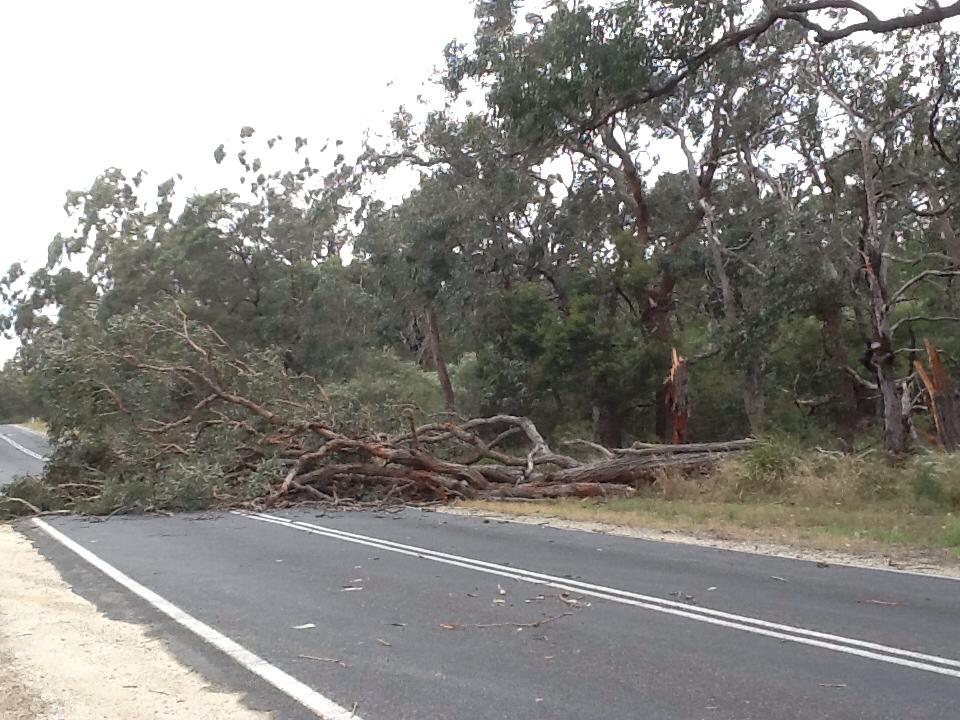 WILD weather associated with thunderstorms last Monday, December 29 brought down trees across the district and started a number of fires.

A fire in state forest, eight kilometres south east of Cobbannah was detected last Tuesday in a remote area in steep, rocky terrain.

DEPI crews worked with aircraft and machinery to contain the fire which was declared safe on Wednesday.

Branches were torn from a mature tree in the Raymond St, Sale, mall area during the wild weather with passers by clearing the roadway prior to the arrival of a shire work crew.

The Longford-Seaspray Rd was also partially blocked by fallen trees.

Earlier in the month a lightning strike was the likely cause of a fire in coastal park six kilometre east of Loch Sport which was contained at two hectares. The Loch Sport township was not under threat from the bushfire.