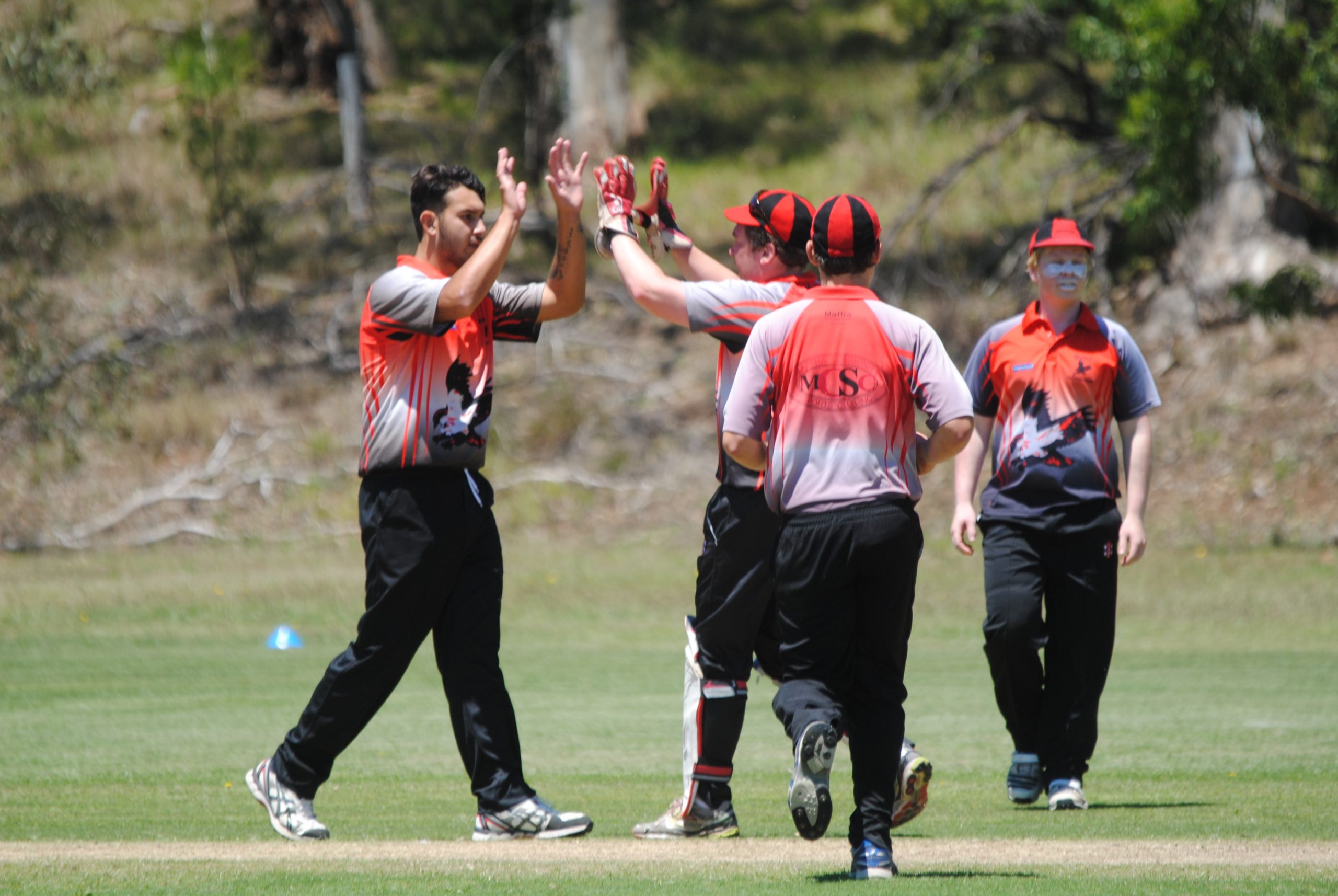 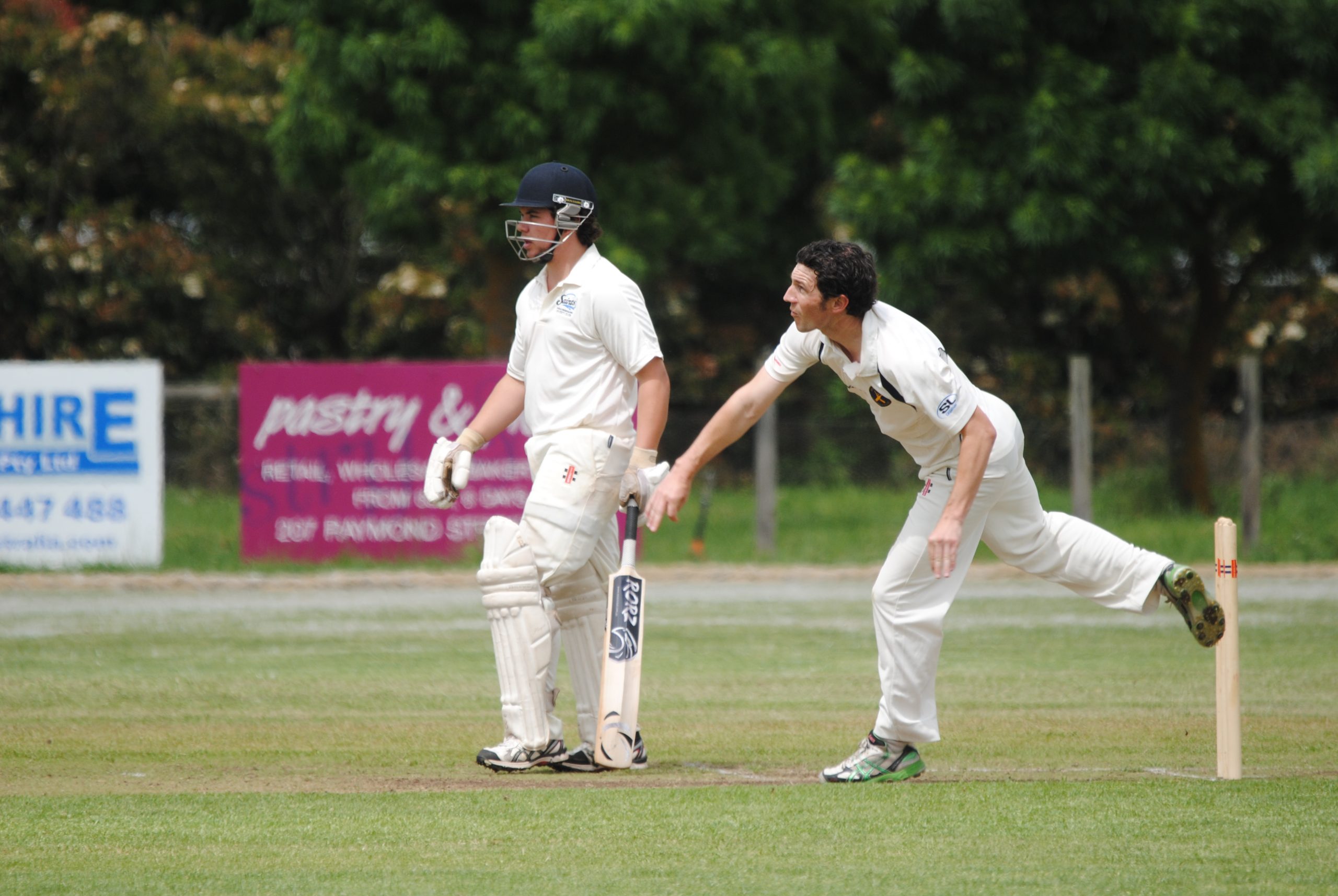 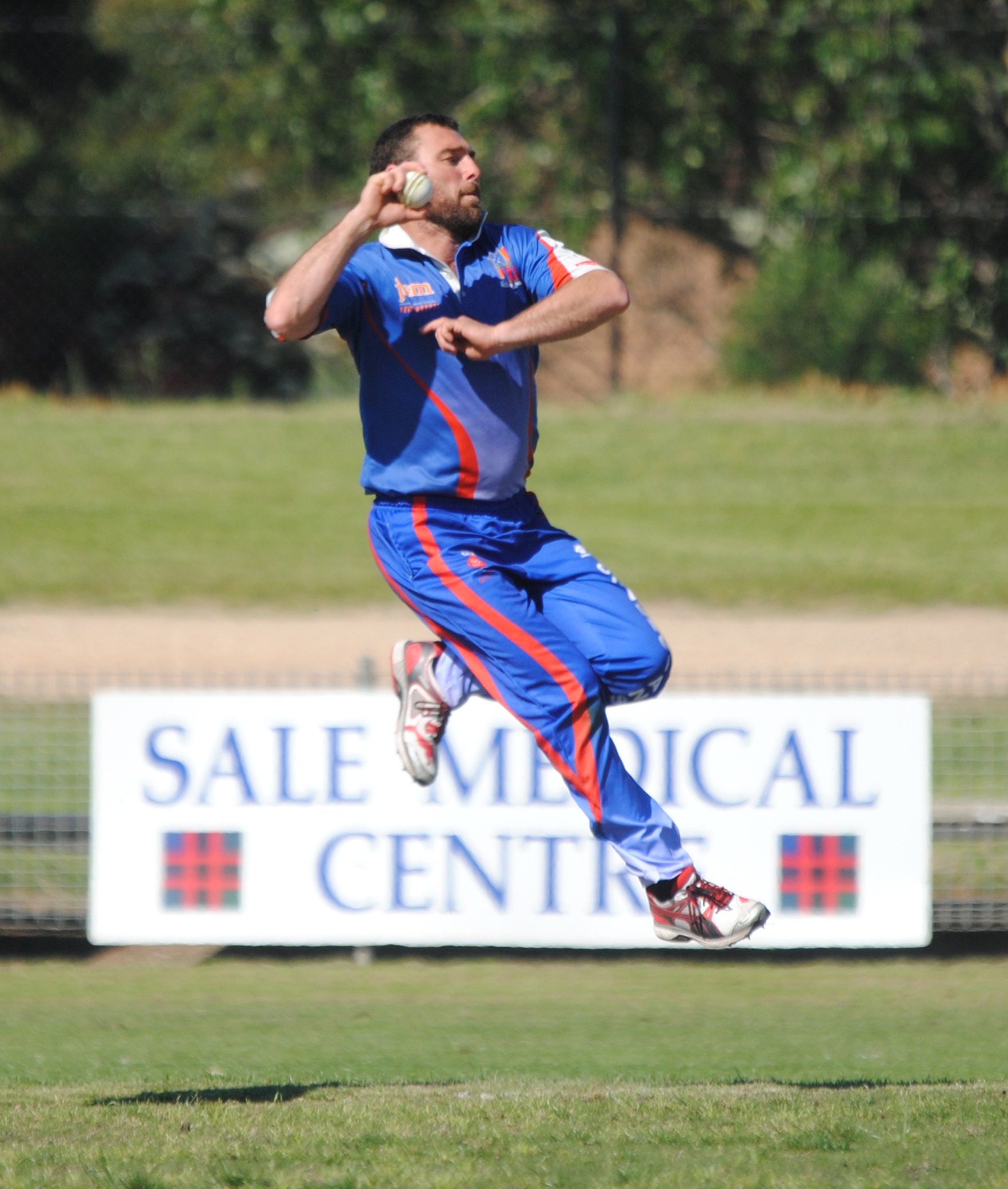 THE race to play the Sale-Maffra cricket finals will heat up following the Christmas break, with seven sides still in with a realistic chance of securing a top four berth.

The evenness of the first grade competition is reflected in the ladder standings, with just percentage points separating top four sides Bundalaguah, Maffra, Rosedale-Kilmany and Sale, all of whom have dropped the points just twice.

Reigning premier Stratford and Collegians sit 12 points behind the leading pack, and will look to press their claims during the second half of the season, which begins this Saturday.

Boisdale-Briagolong sits a further six points behind and have some work to do, but finals remains a possibility if it can turn its form around.

Sale City is still searching for its opening win, but an improved effort against Maffra before the break point to positive signs.

AFTER missing finals in season 2013-14 by percentage points, Bundalaguah has taken measures to ensure its spell from finals cricket is a short one.

Smart recruiting entering season 2014-15 sees the Bulls back in the leading pack and a big threat heading into the second half of the season.

Englishman Karl High has been a handy addition, with the left arm paceman taking nine wickets and also showing his capabilities with the bat during the round eight win over Boisdale-Briagolong, scoring 77 as an opener.

Ben Saxon was drafted in as a direct replacement for Daniel Bedggood (Meerlieu) and while he hasn’t shown his full potential, a half-century in round eight shows he may have captured good form.

Bundalaguah have continued to add to its side as the season has progressed, with the inclusion of Adrian Burgiel and Aaron Lynch (returning from a short stint at Lucknow) posing a threat with bat and ball respectively.

Sam Bedggood, who had injury concerns early, will also look to contribute post-Christmas.

Matt Dowsett has again led from the front with his batting, while Nathan Massey has been in great form, scoring two centuries.

A part-time option with the ball last season, Adam Cairns has stepped up to lead the bowling with 14 wickets while Trevor Wrigglesworth (11 wickets) has again been serviceable.

If it can maintain the form which saw it comfortably account for Boisdale-Briagolong leading into the break, Bundalaguah will be confident of a top two finish.

A PERENNIAL finalist in recent years, Maffra didn’t feel the need to change what was already working.

Other than drafting in Englishman Jake Benfield as a direct replacement for Jonathan Cheer, there has been little change to the Maffra side which played finals cricket in 2013-14 and remains one of the leading teams in the competition.

Benfield, Brett Lanigan and Josh Rurawhe have been key players in the Eagles’ success, all with more than 250 runs to their name heading into Christmas.

Benfield also leads Maffra’s bowling with 13 wickets, while Nathan Magnuson continues to be a reliable contributor.

The latest youngster to be blooded at first grade level, Ollie Cantwell has shown positive signs, while the Eagles will hope Josh Davis and Harry Thackray can contribute to complement the form of its senior players.

Maffra will hope for a top two finish to give itself every chance of improving on its semi final exit in 2013/14.

MAKING a semi-final exit in 2013-14, Rosedale-Kilmany is on track to improve on that effort and play off in the title decider.

The Warriors have shown some ominous form during the first half of the season, but Sale looms as a potential bogey side after dropping the points to the improving young team on both occasions.

While the Warriors have added English offspinner Jack Robinson (13 wickets) to the mix, it has been the improvement of its local players that has been key in Rosedale-Kilmany’s good fortune.

Captain Brad Scott has led the charge with both bat and ball, while Rohan Diamond has developed into a handy bowling option to complement his good form with the bat.

The Warriors will be confident their best form warrants a top two finish, with away fixtures to Bundalaguah and Maffra in rounds 10 and 11 to be their biggest test.

Boasting an unchanged squad, the young Sale side has continued its steady improvement. Not daunted by its more fancied opponents, Sale has defeated Bundalaguah and Rosedale-Kilmany in the lead up to Christmas to deservedly sit among the leading pack.

Captain Ian Wrigglesworth continues to lead from the front with the bat, but will be buoyed by the fact the younger players in the side are beginning to look more comfortable at senior level.

Another seasoned campaigner in Layton Armstrong leads the bowling with 11 wickets, but again several have been contributing.

Drawn Maffra and Bundalaguah to round out the season, Sale face a tough run home but will be content with a top four finish and the excitement of finals cricket.

AFTER a slow start to the season, reigning premier Stratford will look to make a charge into the top four.

With a similar side to that which played off last season, adding promising Meerlieu youngster Cormack Hassett, the Redbacks showed good signs early with victory over Bundalaguah in round two.

Three consecutive losses from that point see Stratford playing catch-up, but two wins leading into Christmas have it back on track.

Two games outside the top four, the Redbacks will need to consistently defeat those sides above it. Matches against Maffra, Rosedale-Kilmany and Sale immediately after the break could be pivotal in its finals aspirations.

Jack Tatterson leads the scoring with 211 runs, but the Redbacks will be aware of the need to improve its batting.

Its bowling attack has been holding up its end of the bargain, with Simon Williams, Jack Rietschel and Taylor Tatterson boasting 44 wickets between them.

EXCEEDING expectations early in the season, Collegians will look to recapture some of that form.

The young side impressed early, with a positive win-loss ledger of 3-2 seeing it sit in the top four after round five. Losses to more experienced teams in recent weeks saw it drop from the leading pack.

Captain Mark Nicholls, who leads the bowling with 18 wickets, will continue to give opportunity to develop the many promising young cricketers at his disposal.

Matt Foster leads the batting, and a reliance on the senior players remains as the young talent builds confidence in their ability to compete at first grade level.

A further two to three wins would be a realistic aim for a side who, on its day, could have a big say on the final make-up of the top four.

HAVING shown glimpses of its best form, Boisdale-Briagolong needs to get a wriggle on if it is to achieve its aim to play finals.

Victories over Stratford and Sale show the Saints are capable of matching it with the better sides, but has its work cut out in the second half of the season to bridge the 18-point gap.

The Saints have several players who can contribute with both bat and ball and when both facets click, Boisdale-Briagolong loom as a dangerous side.

Captain Dylan Bolton and Michael Roberts have both scored more than 200 runs, but several others in the team are capable of batting big with Andrew Gieschen and Heath Shingles handy additions to the side.

YET to record victory in season 2014-15, Sale City will look to build on its recent improvement.

The Lizards have shown positive signs with both bat and ball in patches, and will look for more consistency after the break as they searches for a maiden win.

Sale City’s bowling attack has been up to the task, but has let its opposition off the hook on occasions, while the Lizards will be hoping to build on their efforts which saw them post 147 against Maffra.

Jarryd Floyd and Trevor Williams head the bowling with 11 wickets each, while Jarryd Floyd also leads the batting.